NEW YORK — Buckle up and prepare to be amazed at the upcoming festival on May 9-12, 2018 featuring the Philippines’ best at the Vanderbilt East Hall of Grand Central Terminal in this city.

Aptly named “Explore Islands Philippines,” this exposition aims not only to showcase the country’s rich cultural heritage, but also to encourage business investments into the country.

Hourly entertainment shows, educational workshops and vendor booths await visitors at the bustling transportation hub of the Big Apple. The objective is for the world to see the diverse opportunities in Philippines as well as attract more tourists to visit and witness for themselves the wonders of the country.

The Philippines has one of the fastest growing economies in Southeast Asia, and “Explore Islands Philippines” intends to take advantage of this positive fact by promoting tourism by American consumers, fostering collaboration with business insiders and developing programs that will benefit communities in Philippines. 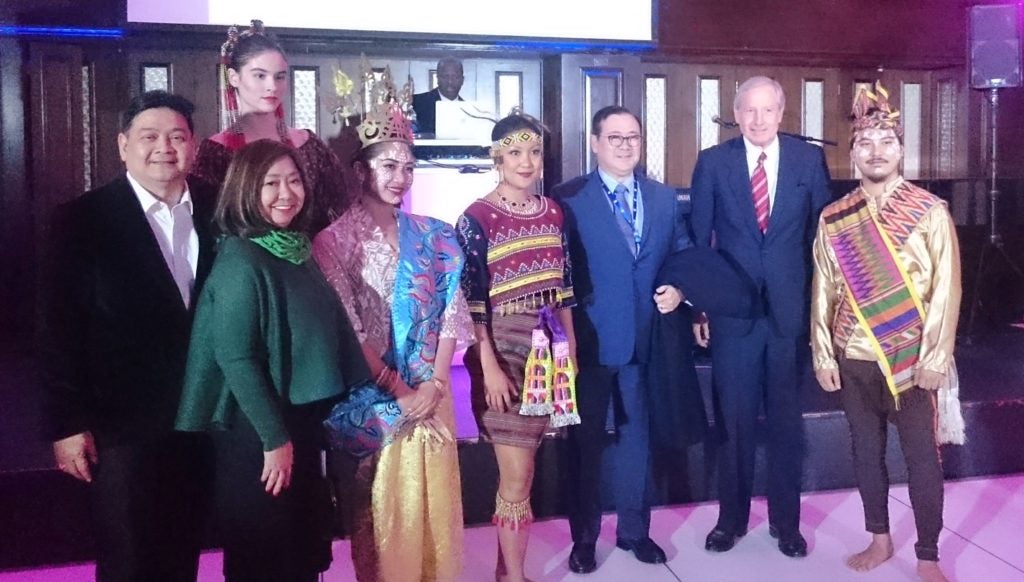 A brainchild of Jerry Sibal and Edwin Josue of JS Productions, a full-service event design and management firm based in New York City, “Explore Islands Philippines” held its official launch reception on January 11 at the Kalayaan Hall in Philippine Center.

JS Productions President Jerry Sibal remarked that Explore Island Philippines is his and partner realtor Edwin Josue’s way of giving back to their homeland by showcasing the best that the Philippines has to offer in trade, investments, and tourism, in one of the most visited commuter terminals in the world.

Department of Tourism Attache to New York Susan Del Mundo said in her remarks, “I am confident that Explore Islands Philippines 2018 exhibition will greatly contribute to our goal of building more and sustaining the huge American market as a major source of tourism for the Philippines.”