The drug, branded as Fintepla, already has the U.S. approval to treat another form of childhood-onset epilepsy, Davet Syndrome (DS), in patients aged two years and older.

LGS causes cognitive dysfunction and frequent seizures that often lead to injury, and UCB’s Zogenix unit estimates that about 30,000 to 50,000 people have the syndrome in the United States.

The FDA approval was supported by safety and efficacy data from a Phase 3 clinical trial in 263 patients with LGS, the biotech firm said in a statement.

Developed by Zogenix, Fintepla is available only through a restricted drug distribution program in the United States. 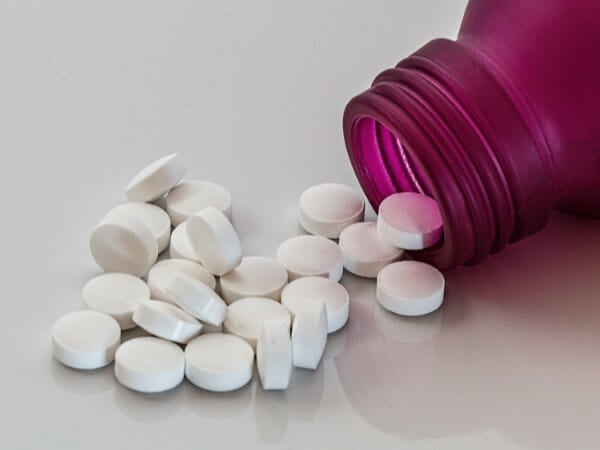 California-based Zogenix was acquired by UCB in a deal worth about $2 billion, which closed earlier this month.

Bernstein analyst Wimal Kapadia forecast worldwide peak sales for Fintepla of about $300 million by 2030 from the LGS indication alone, and of about $800 million in total from both the indications.

Fintepla adjusts a receptor called Sigma 1, which controls how brain cells communicate with each other. The drug comes with a boxed warning for heart and lung conditions such as valvular heart disease and pulmonary arterial hypertension.

The FDA approval pits Fintepla against Jazz Pharmaceuticals’ cannabis-based drug, Epidiolex, which is U.S.-approved to treat seizures related to Dravet Syndrome and LGS.

In a late-stage study, Fintepla showed average reduction in the frequency of seizures by 39.4% at three months. Epidiolex showed a 44% reduction in seizure frequency over a similar period in its study.

Fintepla’s relatively higher pricing and undifferentiated data in LGS could restrict its use to patients who have failed two prior lines of therapy, Kapadia said.

“In the DS indication it is clear that Fintepla is a superior product, but I think that’s less true for the LGS indication.”

Other drugs, which could potentially add to the competition for Fintepla include Takeda Pharmaceutical’s soticlestat and Eisai Co’s lorcaserin and Fycompa.