US charges former Apple employee with defrauding more than $10 million

US charges former Apple employee with defrauding more than $10 million

U.S. prosecutors have charged a former Apple Inc employee with defrauding the iPhone maker out of more than $10 million in a series of schemes.

Dhirendra Prasad faces five criminal counts after exploiting his “position of trust” as a buyer in the company’s global service supply chain to defraud the company, according to filings on Friday with the federal court in San Jose, California.

Prosecutors said that as an Apple buyer, Prasad negotiated with vendors and placed orders, with Apple making payments based on invoice amounts he entered into its purchasing system. 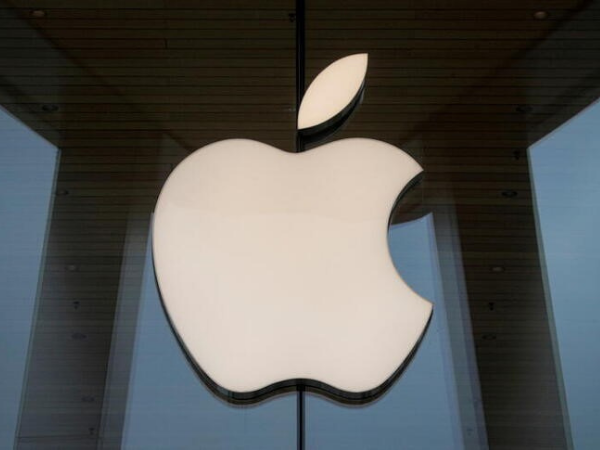 Prosecutors said Prasad also evaded taxes on and laundered proceeds from his schemes. Apple fired him in December 2018 after a decade of employment, court papers show.

It is unclear whether Prasad has a lawyer. Prasad could not immediately be reached on Sunday for comment. A phone number listed for him has been disconnected.

Two owners of vendors that did business with Apple and who allegedly conspired with Prasad on similar fraud schemes pleaded guilty to related charges in December, court records show.

His arraignment is scheduled for March 24. Prosecutors also want Prasad to forfeit millions of dollars of real property and other assets.