What time is it? US Senate vote ends debate on Daylight Saving Time

What time is it? US Senate vote ends debate on Daylight Saving Time

In a bitterly divided Washington, Republicans and Democrats apparently agree on one thing: the twice-yearly ritual of changing daylight clocks needs to end.

Even with that rare show of bipartisan consensus, it is less clear whether the county will be able to agree on a common time standard.

The U.S. Senate on Tuesday unanimously approved legislation that would make daylight saving time (DST) permanent, which would eliminate the need to “fall back” or “spring forward”, as the saying goes to help Americans remember which way to adjust their clocks.

“I wanna take ‘setting clocks back’ out in a field and beat it to death,” tweeted Jason Kander, a Democrat who formerly served as Missouri Secretary of State.

White House spokeswoman Jen Psaki declined to offer a view on the Senate bill. “I don’t have a specific position from the administration at this point in time,” Psaki said Wednesday at a briefing. 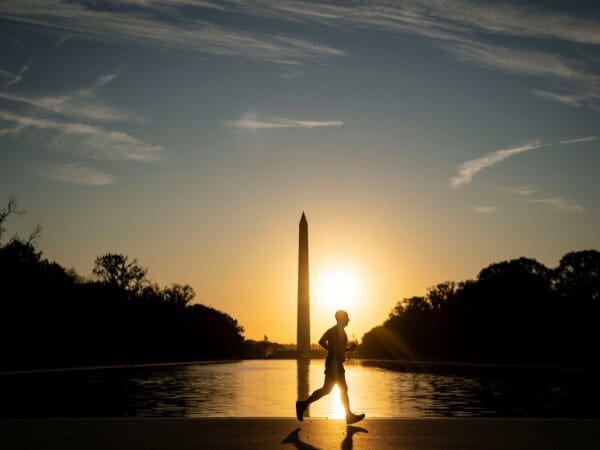 A man runs near the reflecting pool between the Lincoln Memorial and the Washington Monument at sunrise on the National Mall in Washington, U.S., September 19, 2019. REUTERS/Al Drago/File Photo

Lawmakers in the House of Representatives, taken by surprise by the Senate’s swift approval, promised they would tackle the issue as well.

“That was unexpected,” said Democratic Representative Hakeem Jeffries, a member of House leadership. “I think it’s an important step that we should take.”

Opinion polls show Americans broadly dislike the annual shift between Standard Time, which aims to maximize daylight during winter mornings, and daylight saving time, which delays sunset by an hour during spring, summer and fall. Every U.S. state except Hawaii and Arizona toggles between both.

Researchers have found plenty of downsides as well, including a documented spike in heart attacks, strokes and sleep deprivation in the days after clocks are moved forward an hour every March.

There is less of a consensus over which standard Congress should make permanent. 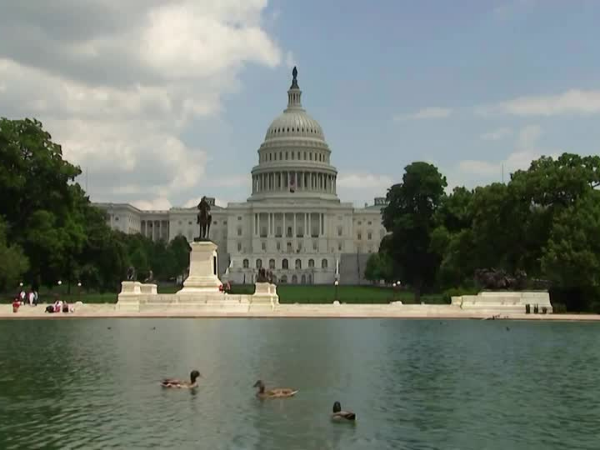 The U.S. Senate on Tuesday passed legislation that would make daylight saving time permanent starting in 2023, ending the twice-annual changing of clocks in a move promoted by supporters advocating brighter afternoons and more economic activity.

Advocates for daylight saving time say the extra hour of afternoon daylight generates more economic activity and reduces crime and traffic accidents in the evening rush hour, when children are more likely to be out playing and drivers more likely to have alcohol in their system.

“It is past time that we set our clocks forward forever,” University of Washington law professor Steve Calandrillo said in congressional testimony last week.

Sleep researchers say standard time lines up with the human biological clock, which needs light to be fully alert.

A year-round daylight saving time, as the Senate bill calls for, would require children to go to school in the dark and make it more difficult for them to go to bed at an appropriate hour, Vanderbilt University neurologist Beth Malow told Congress last week.

Daylight saving time was first adopted in 1918 to conserve fuel during World War I. But studies have found little, if any, energy savings from the shift, according to the Congressional Research Service.

Congress tried year-round daylight saving time in 1974 when oil prices spiked, but dropped it that fall.

Support for a permanent standard has grown in recent years. Since 2018, 18 states have passed laws to provide for year-round DST if Congress takes action, according to the National Conference of State Legislatures.

“I’m hopeful that we can end the silliness of the current system soon,” said Democratic Representative Frank Pallone, who chaired a hearing on the issue last week but has not decided which time to endorse.

Others said they do not want to switch to a standard that would lead to dark winter mornings.

How to fall asleep fast – unique ways and methods to try

“I would prefer permanent standard time (as would the research). But I will take anything if we can #LocktheClock<‘ Father Dan Beeman, a chaplain, tweeted.

Some people questioned why the Senate, which has failed to address climate change, inflation, voting rights and other major issues, was wasting its time on time.

“This is stupid and shows how messed up our moral conscience is!” Rev. William Barber II, a civil-rights leader, wrote on Twitter.

Others turned to sarcasm. Geopolitical analyst Eric Garland tweeted: “BREAKING: CONGRESS MAY DO SOMETHING AWESOME”