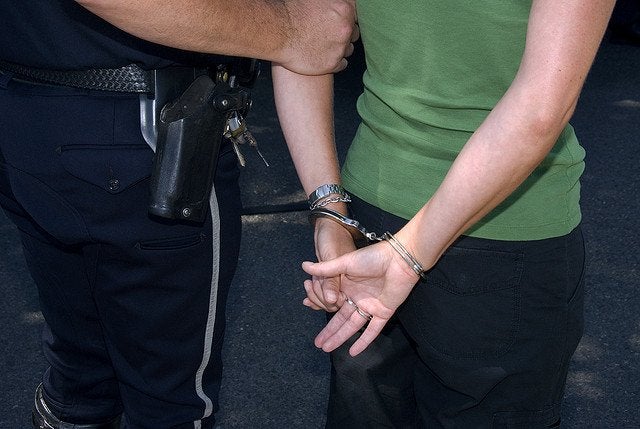 KANSAS CITY, Missouri — A Filipino woman arrested last year in Kansas has been sentenced to prison for stealing nearly $100,000 from a U.S. Naval base in Japan.

Federal prosecutors say 60-year-old Cynthia Lopez Creseni was sentenced Friday, January12 to two years in prison. She will be returned to the Philippines after her incarceration.

Creseni pleaded guilty in August to theft of public money. She took money from a safe at the Morale Welfare and Recreation Center on the Yokosuka Naval Base in Japan, where she was a cashier of the game/slot room.

She spent the money on plane tickets, a home in Japan, and her family in the Philippines.

Creseni fled Japan in 2015 after being interviewed by federal investigators. She was arrested in January 2017 in Overland Park, Kansas, for overstaying her visa.