Texas Attorney General Ken Paxton sued the Biden administration on Wednesday over a government mandate requiring that masks be worn at U.S. airports and on airplanes and other transit modes.

Paxton and U.S. Representative Beth Van Duyne, a Texas Republican, jointly filed a lawsuit challenging the Centers for Disease Control and Prevention (CDC) transit mask rules, which have been in place since February 2021, the month after U.S. President Joe Biden, a Democrat, took office.

The current mask requirements are set to expire on March 18, though they previously have been extended several times.

A group representing major U.S. airlines declined to comment. The White House and CDC did not immediately comment. 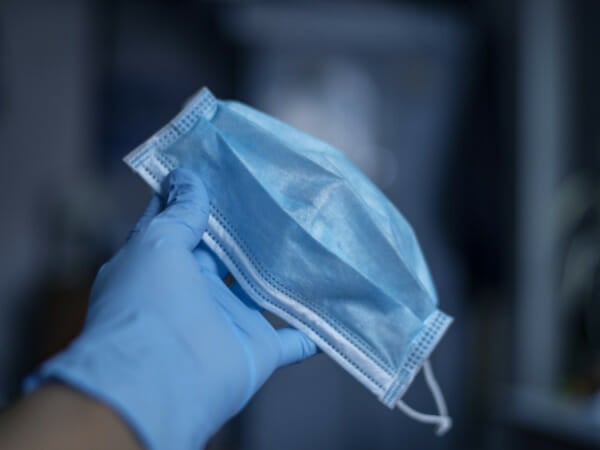 The CDC order requires masks be worn by all travelers at least two years old on planes, ships, trains, subways, buses, taxis and ride-shares and at transportation hubs such as airports, bus and ferry terminals, train and subway stations, and seaports.

CDC Director Rochelle Walensky said on Wednesday the agency is weighing new COVID-19 guidance, including on when to wear face masks. The CDC expects many of the revised guidelines to be issued in late February or early March.

The suit names as defendants the CDC and the Department of Health and Human Services, which is the CDC’s parent department, Walensky, CDC chief of staff Sherri Berger, HHS Secretary Xavier Becerra and the U.S. government as a whole.

Biden’s predecessor Donald Trump, who like Paxton is a Republican, rejected requests from the CDC to impose mask requirements in transit – even though airlines and some other transportation modes had earlier required masks.

Republicans in Congress have repeatedly sought to end the mandate. The mask requirements have been the source of friction, especially aboard U.S. airlines, where some travelers have refused to wear masks.

The Federal Aviation Administration says of about 6,400 complaints of unruly passengers received since the start of 2021, about 4,500 involve passengers not wearing masks.

In some U.S. states, transportation hubs are among the only places where masks are still required.