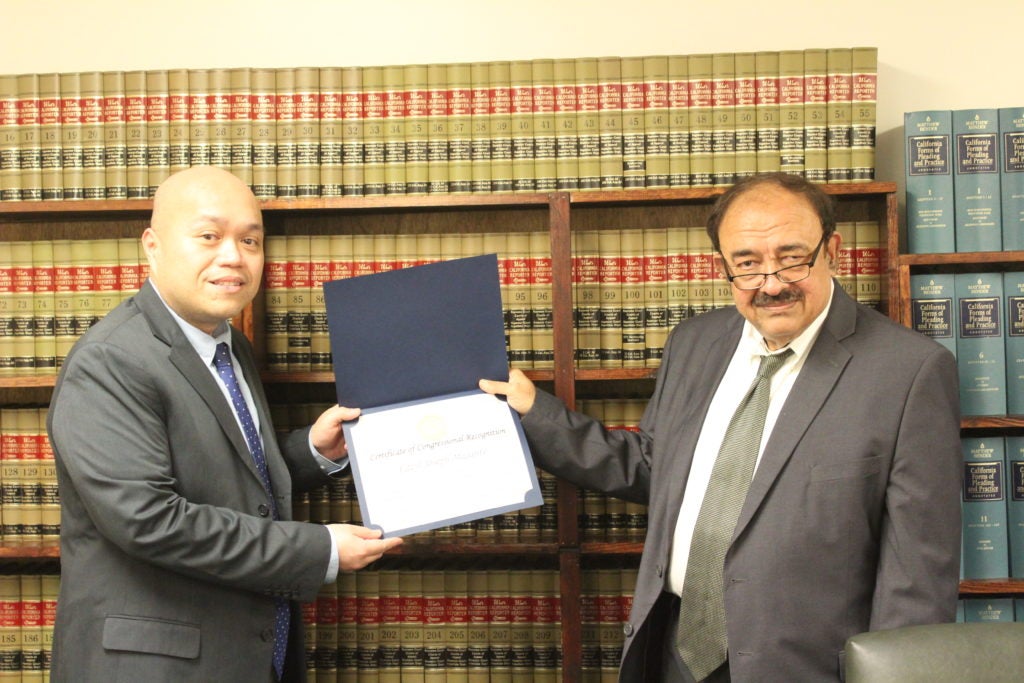 To become an international tax and business lawyer, Edzyl Josef Magante took the road less traveled: acquiring a Juris Doctor from Ateneo de Manila Law School, a Master of Laws in Corporate and Commercial Law from the London School of Economics and Political Science (LSE) under a full British Chevening Scholarship and, finally, an LL.M. with a concentration in international law at Harvard Law School.

It’s a road few take because they think it’s too ambitious and costly. His family looked at the expense the same way businessmen regarded investments.

“My father emphasized the value of a good education: It is the one thing nobody can deny you have. I held on to that belief and tried to be as educated as I could be,” he told The FilAm.

The British Chevening Scholarship — granted by the UK’s Foreign and Commonwealth Office to extraordinary individuals with the potential to become leaders and decision makers — he worked his tail off to earn. The scholarship came when he occupied the high rank of Court Attorney VI in the office of then Supreme Court Justice Conchita Carpio-Morales, who now serves as the Ombudsman of the Philippines. Today, Edzyl, a private attorney and law professor from Manila, has joined a California law firm as an international associate. 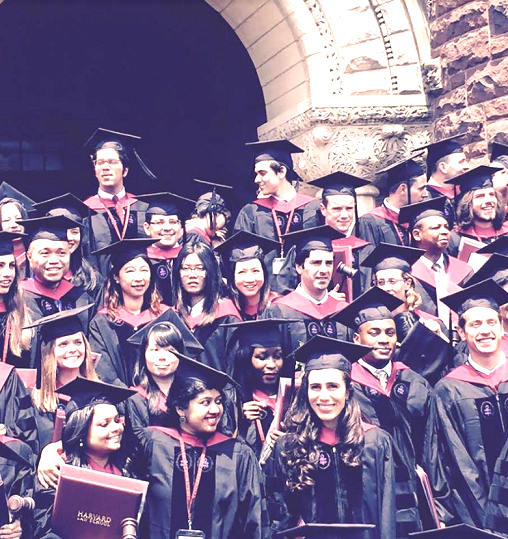 Graduating from Harvard; Magante is to the left, third row from the top. CONTRIBUTED

Edzyl was raised by his father, now deceased, and his father’s younger sister. His mother died from complications from a rheumatic heart disease when he was a young boy. His aunt raised him as her own child.

“I grew up in a household that allowed kids to just be kids,” he said.

Upon returning from the LSE, Edzyl hit the ground running as Associate Director at Ernst & Young Philippines and resumed teaching at Ateneo de Manila Law School. At Ernst & Young, he served as counsel to top Fortune 500 companies, advising them on the international tax and business law repercussions of their cross-border operations, acquisitions, foreign direct investments, and various other business deals. There, he was recognized as an Ernst & Young Visionary for his leadership and communication skills. He took a break from his flourishing law career to pursue his dream of studying at Harvard. 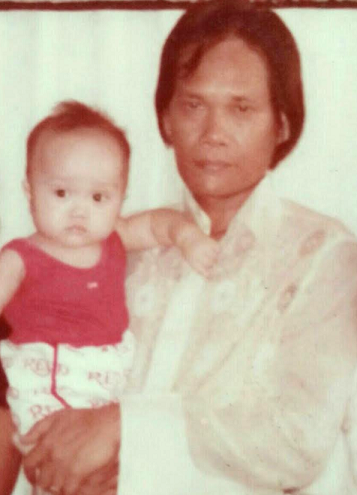 In the following interview, he discusses his journey from Manila to California, and what the future holds.

TF: Your late father was a government CPA. Was he your role model?

EJM: My older sister and I admired how he served in government and lived his life with integrity. He also showed us the enduring power of parental encouragement. Although he never put any pressure on us to be a certain way, he always made us feel we could be anything we wanted to be, with commitment and hard work.

You’re such a super achiever. What were you like in high school?

You’re so kind to say that. At that age, I was freewheeling but safe; carefree yet anxious. I had a core group of friends with whom I went out regularly, even on weeknights after school. It was invariably clean fun though – movies, road trips, and child-safe clubs. Maybe back then, my family’s unquestioning trust in me only served to keep me guarded and safe. I thought that being allowed to make your own mistakes also meant that you would have to face your own troubles. 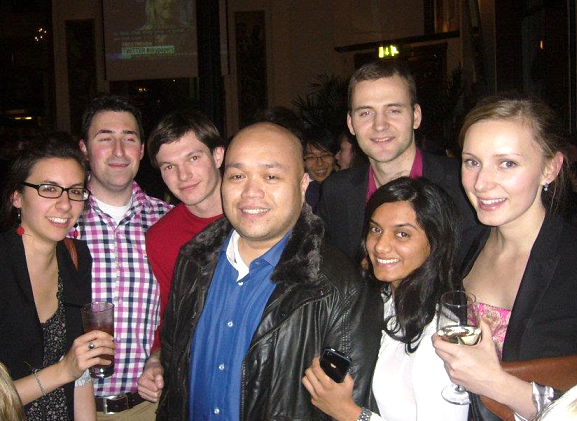 Magante with classmates at the London School of Economics. CONTRIBUTED

While I did not care much for my grades in high school, I was rather anxious inside about my future. I constantly debated what I really wanted to become. The idea of going to law school was already there, as my father incessantly intimated that he thought I had the aptitude for it. I frequently wondered, though, whether I should become a doctor.

I fell in love with debating and was a varsity debater. I had the privilege of representing my university, the University of Santo Tomas, in national and international debate competitions. My team won a national debate championship in Manila and an Asia-wide debate in Bangkok, where I was adjudged Best Speaker of the championship match.

How did Chevening happen?

I did my homework first, scouring all relevant websites and interviewing Chevening alumni, on top of augmenting my credentials to suit the scholarship’s criteria, which underscored past experience and future potential in leadership. When I felt ready, I applied for a Chevening award.

What was it like being a graduate of both Harvard and LSE?

It felt surreal initially, as I never really expected to study at both universities during my lifetime. After each graduation, I felt that I was leaving a world-class institution a different person than when I entered. Both schools made me reflect deeply on the scope and influence of the legal profession worldwide, and how I would like to place myself in this vast reality. Now, being a Harvard and LSE alum feels like having a responsibility to embrace global citizenship and help build a borderless legal profession.

The idea that vision and hard work always pay off, and that life sometimes finds a way to reward you with something better than what you have set out to achieve.