Lea Salonga played Kei Kimura, the sister in a Japanese American family forced to stay at an internment camp during World War II, in the musical’s Broadway run in 2015.

George Takei reprises his role as the brother in this staging, to be helmed by EWP’s artistic director Snehal Desai, at the Japanese American Cultural and Community Center’s Aratani Theatre.

With music and lyrics by Jay Kuo and book by Kuo, Marc Acito, and Lorenzo Thione, the musical is inspired by Takei’s own experiences. 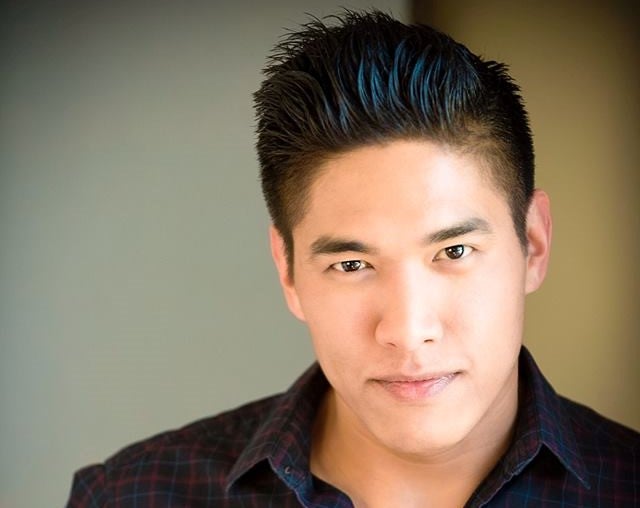 Takei’s family returned to LA after the war; he then rose to fame in 1965 because of his role as starship helmsman (spaceship pilot) Sulu in the TV show “Star Trek.” The character’s name was inspired by the Sulu Sea in the Philippines.

Fil-Ams in the cast of “Allegiance” include Eymard Cabling and Cesar Cipriano, who also handles fight choreography.

Born in Toronto, Cipriano’s family moved to Brooklyn when he was a year old. “When I was fifteen, I joined a Filipino dance company for a girl. We only lasted about two weeks, but remained friends,” he said.

The romance may not have lasted, but his relationship with dance, movement and performing did.

After relocating to LA, Cipriano considers himself fortunate to have “worked on some of EWP’s most successful productions.”

Cipriano first learned about the intricacies of stage combat from Ron Baliki and Diana Inosanto when he was cast as the Ghost of Bruce Lee in EWP’s “Be Like Water.” “They’re experts in dynamic sequences that propel scenes forward while constantly wowing you and still remaining realistic.” 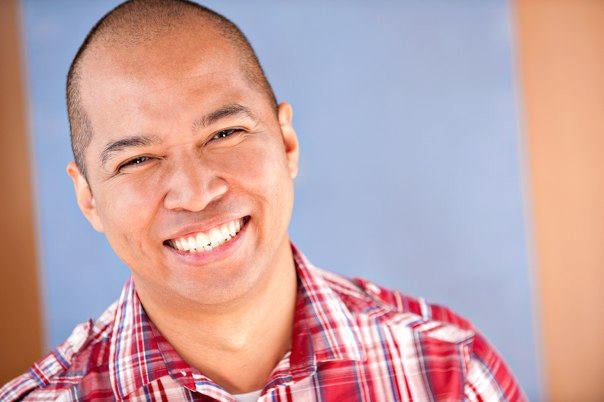 This isn’t Cipriano’s first time to share the stage with Takei. He understudied the role of Alan Strang in EWP’s “Equus,” his first production with EWP, where Takei played Strang’s psychiatrist.

“I’m excited to be in ‘Allegiance’ in a career-nostalgia kind of way,” says Cipriano. “This cast has people I’ve known from my years of working as an actor. I’m looking forward to reuniting with them.”

Marc Macalintal handles music direction. Born and raised in LA, his interest in theater began in high school when he was asked to be a pianist for a school production of “The Music Man.”

“That show actually made me want to perform on the stage more than being in the pit,” he says. “Those actors looked like they were having so much more fun!”

Though he began performing for local theater groups after graduating from college, managing music soon became part of the package. “Directors noticed that I also played piano and they would ask if I could music direct the shows that they were working on.”

Macalintal first became involved with EWP as part of the cast in its staging of “A Funny Thing Happened on the Way to the Forum.”

His most recent collaboration with the group was as musical director for its staging of “Next to Normal,” which featured Fil-Am actors Deedee Magno-Hall and Isa Camille Briones.

“I feel incredibly honored and excited!” says Macalintal of his involvement with “Allegiance.” “It’s going to be surreal having this story be told here in Little Tokyo very close to where many Japanese Americans were gathered before being forced into internment camps.

“I know that there’ll be people who went through those camps be in the audience, and that’s going to be a totally unique experience. I hope we honor them and their experiences with this show.”

Fil-Am actor Reggie Lee (TV shows “Grimm” and “Prison Break,” films “The Fast and the Furious” and “Pirates of the Caribbean: At World’s End”) was appointed as a director of the EWP board this past December.

READ about the Filipino American actors in EWP’s 2017 staging of “Next to Normal” here.