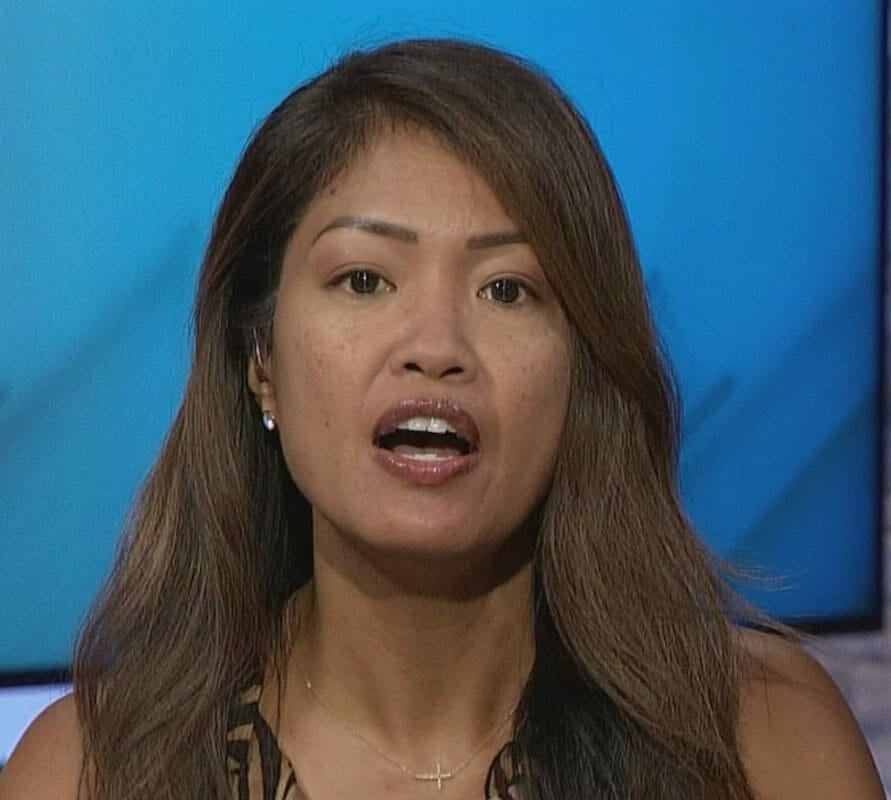 “Consistent with our policies, if we become aware of users who are members of or are actively affiliated with hate groups, we remove them from Airbnb,” company spokesperson Ben Breit told The Daily Beast on Wednesday. The site also banned Malkin’s husband since her trips were often booked from his account.

“The new twist in my case is Airbnb going after my HUSBAND for simply being married to me. Are my kids next? How about other #AmericaFirst families?” Malkin, a close ally of white nationalist Nicholas Fuentes’ extremist “America First” movement, fumed Wednesday afternoon on Twitter.

“Of course, this latest & ongoing escalation of the deplatforming wars is not just about Airbnb or me,” continued Malkin. “It’s about curtailing underlying power of SPLC & ADL to oppress their most effective political opponents & sabotage every aspect of our professional & personal lives.”

The SPLC (Southern Poverty Law Center) has deemed American Renaissance a hate group, while the Anti-Defamation League has called it a “white supremacist journal.”

Airbnb requires users to adhere to their “Airbnb Community Commitment” and “treat everyone in the Airbnb community—regardless of their race, religion, national origin, ethnicity, disability, sex, gender identity, sexual orientation, or age—with respect, and without judgment or bias.”

The platform says that it has kicked out more than one million users for violating that commitment, most notably the white nationalists they removed in 2017 for attending the infamous Unite the Right rally in Charlottesville.