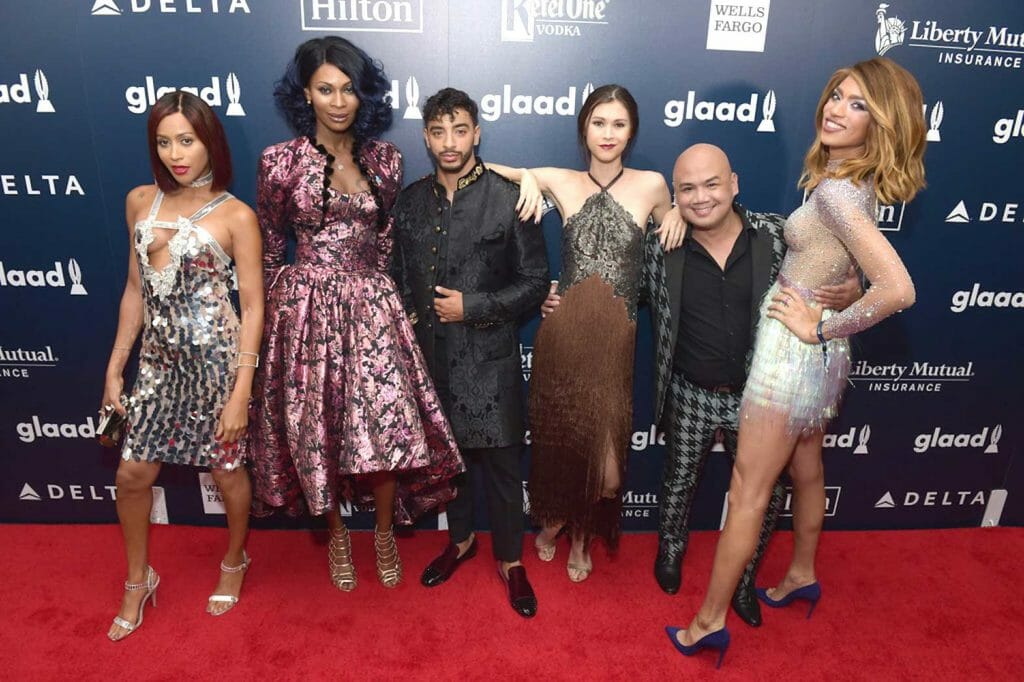 On the surface  it seems like Cece Asuncion, 45, has had it easy, but it actually took him years of hard work and a detour from the hospitality industry before he found his true calling. He has become a successful agent for trans models while remaining a passionate advocate for the LGBTQ community.

His Slay Model Management agency has made strides, with his models appearing in Vogue Germany, Harper’s Bazaar Vietnam, Vogue Bride and a slew of TV shows in the U.S. Asuncion hopes to expand his agency in Asia and Europe.

“When you look at my life now, on the surface it looks so glamorous. I talked to Vogue, the CFDA, and I hosted Miss Teen USA and judged Miss Universe, but it didn’t start that way,” referring to his early beginnings as an immigrant and finding his niche. 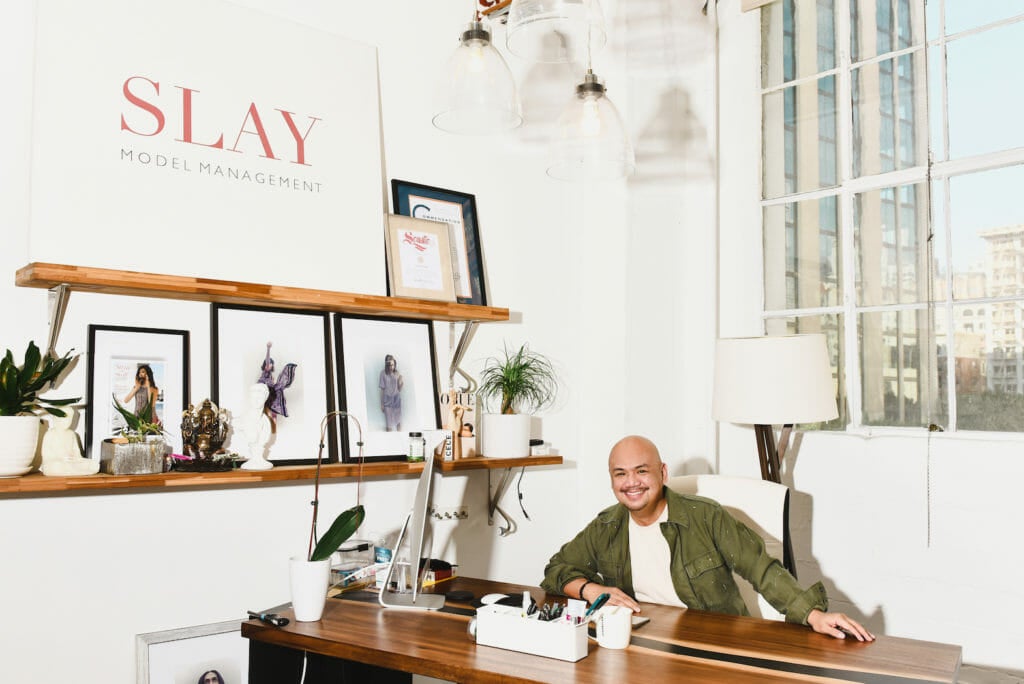 “When you’re passionate about something, it will be easy. The trans community gave me a platform to explore what I can do as an ally and I had a consciousness of what the trans community needed, which is employment.”

Asuncion continuously makes an effort to let trans models find their place and give them access to mainstream awareness either in print, TV and other media that people consume.

Asuncion emigrated with his family from the Philippines to New York in 1999 when they experienced financial hardships back home. It was an exciting time for Asuncion as a young adult in New York in the late ‘90s, but it also became an opportunity for him to learn about being self-sufficient.

Coming from a relatively privileged background and having been educated in the private Catholic institution Ateneo from elementary to high school, it was a challenge transitioning to his new life. “It wasn’t glamorous. It was a complete immigrant experience,” he recalls.

Starting a new life in a new country meant finding new friends, building a network and getting used to the hustle, all before the dawn of social media. “The beauty of being an immigrant is you get to choose the best of both cultures and apply it to your life,” says Asuncion

It wasn’t so much a cultural adjustment but more about learning to adapt to the quintessential NY immigrant experience, including sharing a small apartment with his family in New York.

Life after college and New York

After graduating from college, Asuncion worked at the famed Bryant Park Hotel where he had his first exposure to New York’s fashion scene. The hotel’s central location in Midtown Manhattan made it a go-to hotel for fashion insiders. The glamor was attractive, and Asuncion was fascinated by the glitz he witnessed. But he continued working as a Front Office Manager and left New York City when he turned 30.

Asuncion then briefly moved to San Francisco, continuing his work in the hospitality industry. But knew at a deeper level that he wanted to venture into uncharted waters. “There was something missing,” he says.

He quit the hospitality industry, joined a film cooperative and made LA his home base. His training in dealing with people in the world of hospitality proved to be invaluable to his network building in California.

In 2011, Asuncion’s father passed away, a difficult time for him and his family. This was the year when he started working on a documentary about the lives of five trans women. The film, “What’s The T?,” premiered in the festival rounds that same year.

“The [trans] community saved me and it gave me something to focus on,” and it made him embrace a greater purpose in the States. The documentary made him a recipient of the 2012 “Outstanding Filipino American” award for his LGBT advocacy.

After reaching that milestone, he opened his agency with a roster of trans men and women models. “It was a perfect time when everyone’s clamoring for representation and there’s not much opportunity for trans people both in the entertainment and fashion industry.”

“There’s always this misconception that being around trans people is like walking on eggshells. The truth is, it’s as simple as how you treat your brother and sister, and using their proper pronouns is, from a baseline level, all you need to do to show respect,” he explains.

Asuncion also he wants to educate people on reframing the concept of beauty: “Colorism and shaking up the society’s prescribed standard of beauty is what we should be talking about.”

His advice to the younger self:  “(I) have to keep going. There will always be room for everyone. Everything that is meant for me will come to me.” He also emphasizes that being kind in a cutthroat industry can go a long way.