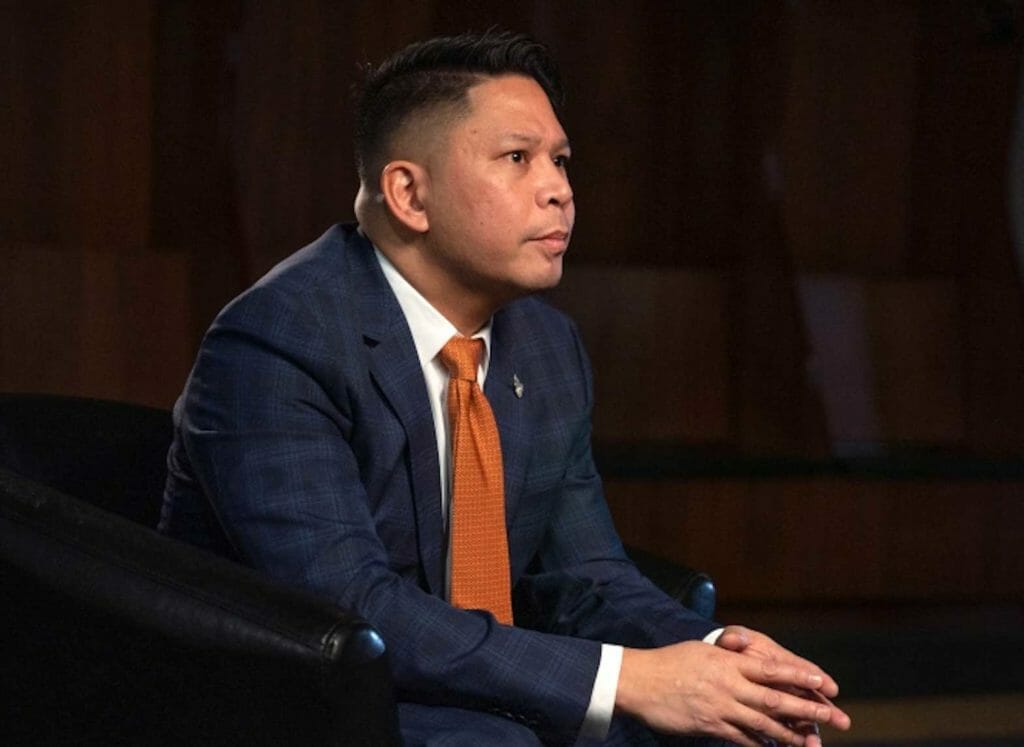 Edmonton’s Victor Cui was named the next president and CEO of the Edmonton Elks. HANDOUT

Canada born-and-raised Victor Cui, has been named president and chief executive officer of the Edmonton Elks, a professional Canadian football team that competes in the Canadian Football League.

The Edmonton Elks “is the team that gave me my first scholarship. I was the recipient of the Johnny Bright Scholarship based on community, leadership, academics and sports,” Cui told the Edmonton Sun.

Cui said his family was “a typical immigrant story” of coming from the Philippines “knowing nothing” of Canada and “had no money.” His mother, Remy, is a nurse and his father, Victoriano, is an engineer. The government placed them in Rimbey, Alberta, where they experienced minus-40 degree weather for the first time in their life.

Cui became vice-president of the student union at the University of Alberta. Running the downtown activities with Klondike Days was his first job. He then went to Kuala Lumpur, Malaysia, working with the organizing committee of the Commonwealth Games. 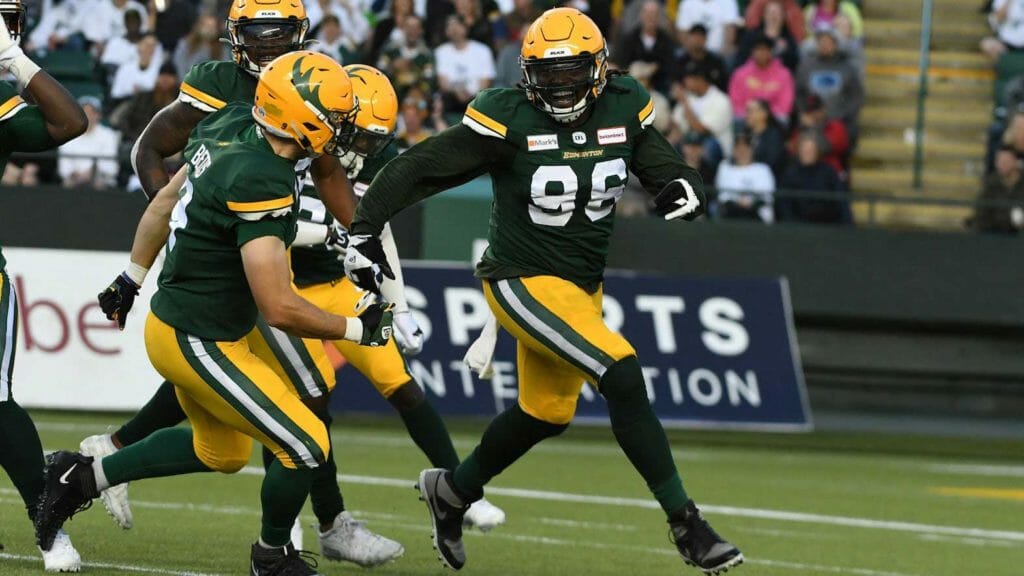 Cui also managed the election campaign of ex-Eskimo Bill Smith for mayor. His dad had campaigned for ex-Eskimo Don Getty for Premier of Alberta.

Cui then spent five years as head of communication and public relations for Golf Canada, which led to a job with ESPN-Star Sports based in Singapore, running its new business development department for events and event management.”

After a five-year stay, he joined ONE Championship, a mixed-martial arts property also based in Singapore.

“The company started with a staff of just me and now has 300 staff and nine offices around the world. Today, ONE Championship is now No. 1 in the world with the most viewed video content on Facebook,” Cui told the Edmonton Sun.

He decided to take the job with the Edmonton Elks to focus on his family. “In 2020, right when COVID was hitting. I was traveling four days a week and on a plane 10 to 12 times a week. My daughter, Kayleigh, is 13 and my son, Liam, is 11.

Cui’s ONE Championship board allows him to work from anywhere in the world. He has resigned from his day-to-day role with ONE Championship, although he remains an advisor and a significant shareholder.

His wife, Carmen, is from Singapore and they came to Edmonton for a holiday and she said, “We’re done looking, Edmonton is the place.”

“I feel privileged that all of this is lined up for me. I’m in the position to make the Edmonton Elks the best sports organization in the country,” Cui told the Edmonton Sun.