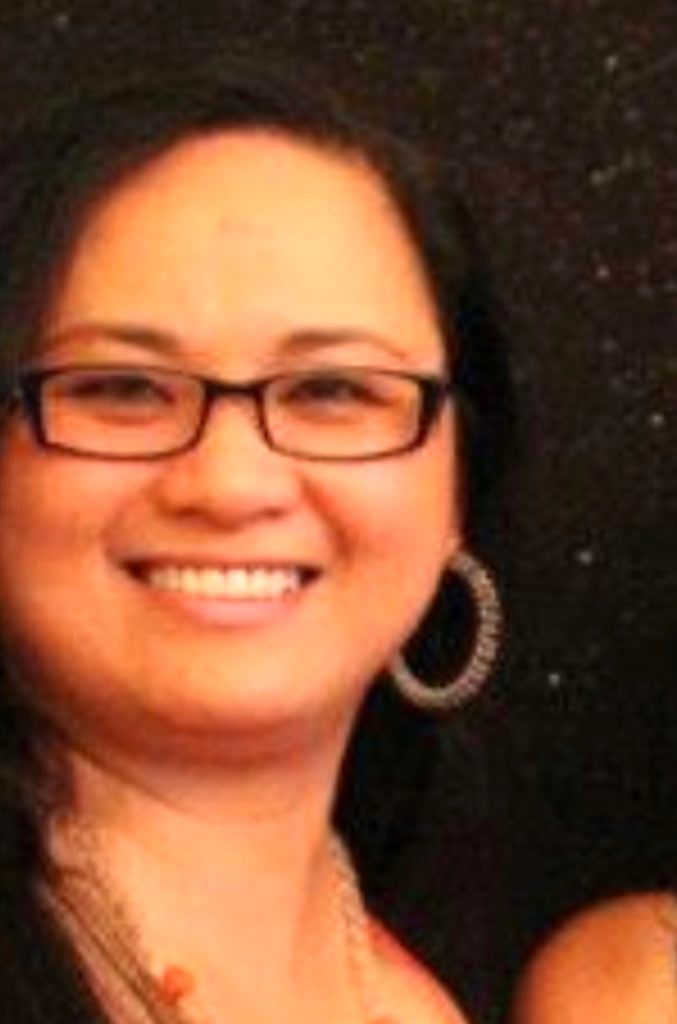 Jiao pleaded guilty to one count of wire fraud. She faces a maximum statutory penalty for wire fraud is 20 years in federal prison and a $250,000 fine. Jiao will remain on bond pending her sentencing, which is scheduled for April 4, 2018.

According to the plea agreement factual resume, beginning in February 2009 and continuing through September 2016, Jiao devised a scheme to attract individuals to invest in promissory notes purportedly issued by Shepherd’s Light Learning Center and Lord of Peace Learning Center, two non-profit schools located in the Philippines. But instead she used the invested funds for her personal benefit.  Jiao raised at least $1,000,000 from at least 35 investors, many of whom were fellow nurses — Filipinos, Africans, Indians and Koreans.

Jiao told investors that she was a representative of Shepherd’s Light and Lord of Peace and entered into investment contracts, also known as promissory notes, with investors falsely promising rates of return of 10% to 100% on investments.

Jiao then directed investors to write checks and wire funds to bank accounts controlled by her.  Jiao used the investors’ funds for her own benefit, including a country club membership and personal expenses.

The case was investigated by the Federal Bureau of Investigation.  Assistant U.S. Attorney Mary Walters is in charge of the prosecution.