President Joe Biden’s Democrats took their push to protect U.S. voting rights to the floor of the Senate on Tuesday, where legislation is roundly expected to fail in the face of united Republican opposition.

Democrats argue the legislation, backed by civil rights groups, is needed to counter a Republican-led drive to make it more difficult to vote at the state level, especially for Black and other minority voters.

Republicans are again expected to block passage of the sweeping legislation, arguing it is a partisan effort that would undermine local control of elections. Three times last year Republicans stood in the way of Democratic voting rights legislation. 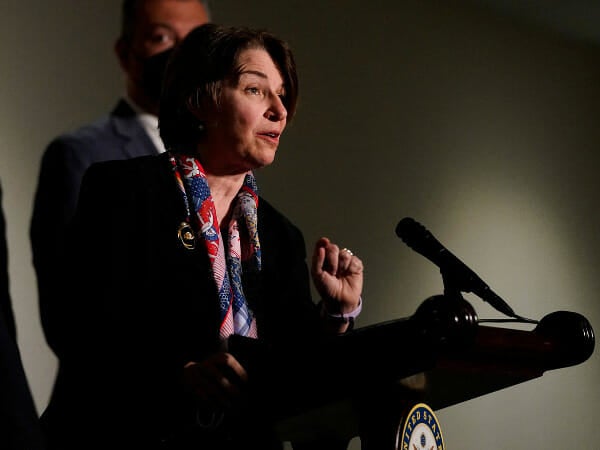 Senate Majority Leader Chuck Schumer, a Democrat, cited the urgency of what he called an onslaught of new state limits to poll access. He said a showdown vote on a bill establishing new minimum standards for federal elections administered by states would be held sometime this week.

The outcome could come as soon as Wednesday if all 100 senators agree to that expedited timing. Otherwise, it is expected on Thursday.

“Democrats are prepared to fight on this issue until we succeed,” Schumer said. “We have not reached the place where every person can vote easily and openly and honestly,” he added.

Democrats are scrambling to act while they still narrowly control both chambers of Congress. Republicans are favored to take a majority in at least one chamber in next November’s mid-term elections. 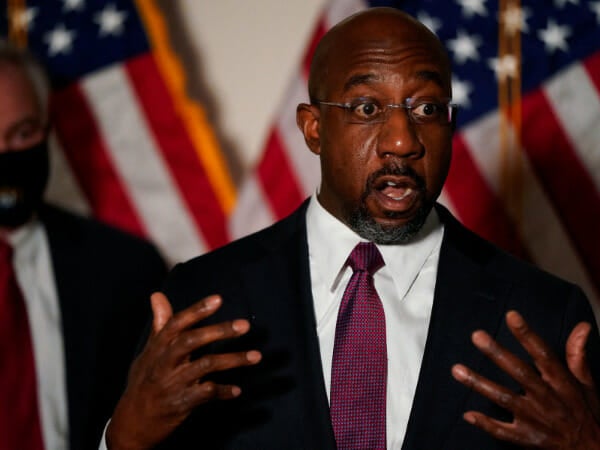 With other elements of Biden’s domestic agenda stalled on Capitol Hill, Biden has called the vote a significant moment for a U.S. democracy facing crisis.

A Republican vote to block the legislation would trigger an attempt to change the Senate’s filibuster rule so that a simple majority of the 100-member Senate, instead of 60 votes, would be needed to pave the way for passing the bill, Schumer said.

At an evening news conference following a closed-door meeting of the 50-member Senate Democratic Caucus, Schumer announced that the rules change proposal would require a “talking filibuster.” That means that senators trying to kill legislation would have to come to the chamber and actually stand and talk — possibly for hours or days — and not just passively oppose limiting endless debate time.

The rules change, possible if backed by all 50 Democratic votes and with Vice President Kamala Harris as the tie breaker, is also likely to fail amid opposition from at least two Democratic senators.

Those two conservative Democrats, Kyrsten Sinema and Joe Manchin, met with Biden to discuss the matter on Thursday, but have given no indication since that their opinion has shifted.

If the effort fails, the Senate could attempt to cobble together a far narrower election-reform bill, as some Republicans say they would like to avoid a repeat of the chaos that followed the 2020 U.S. presidential election when then-President Donald Trump falsely claimed he lost due to fraud.

The legislation now before the Senate would expand access to mail-in voting, tighten campaign finance rules, and strengthen federal oversight of elections in states that have a history of racial discrimination.