Airlines cancel flights amid US 5G rollout concerns I Business

Major international airlines rushed on Tuesday to rejig or cancel flights to the United States on the eve of a 5G wireless rollout that triggered safety concerns, despite two wireless carriers saying they will delay parts of the deployment.

The Federal Aviation Administration (FAA) has warned that potential 5G interference could affect height readings that play a key role in bad-weather landings on some jets and airlines say the Boeing 777 is among models initially in the spotlight.

Despite an announcement by AT&T and Verizon that they would delay turning on some 5G towers near airports, several airlines still canceled flights. Others said more cancellations were likely unless the FAA issued new formal guidance in the wake of the wireless announcements.

“While this is a positive development toward preventing widespread disruptions to flight operations, some flight restrictions may remain,” Delta Air Lines said.

The world’s largest operator of the Boeing 777, Dubai’s Emirates, said it would suspend flights to nine U.S. destinations from Jan. 19, the planned date for the deployment of 5G wireless services. 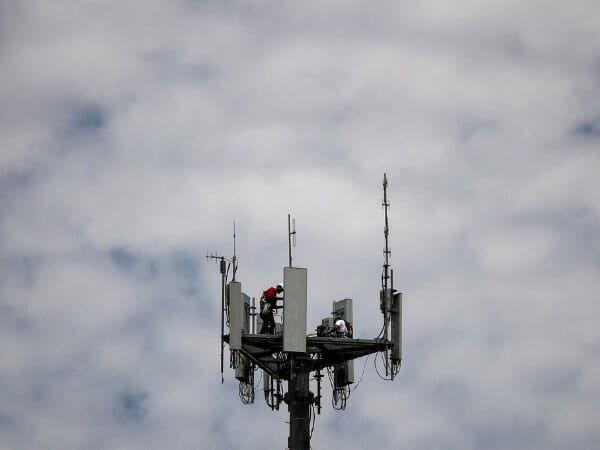 ANA said it was cancelling or changing the aircraft used on some U.S. flights. JAL said it would not use the 777 on U.S. mainland routes “until safety is confirmed,” according to a notice to passengers reported by airline publication Skift.

Korean Air Lines said it had switched away from 777s and 747-8s on six U.S. passenger and cargo flights and expected to also change planes used on another six flights on Wednesday.

The airlines said they were acting in response to a notice from Boeing that 5G signals may interfere with the radio altimeter on the 777, leading to restrictions.

The 777 last year was the second-most used widebody plane on flights to and from U.S. airports with around 210,000 flights, behind only the 767, according to data from FlightRadar24.

Industry sources said Boeing had issued technical advisories noting potential interference, but that flight restrictions were in the hands of the FAA, which has for now limited operations at key airports unless airlines qualify for special approvals. 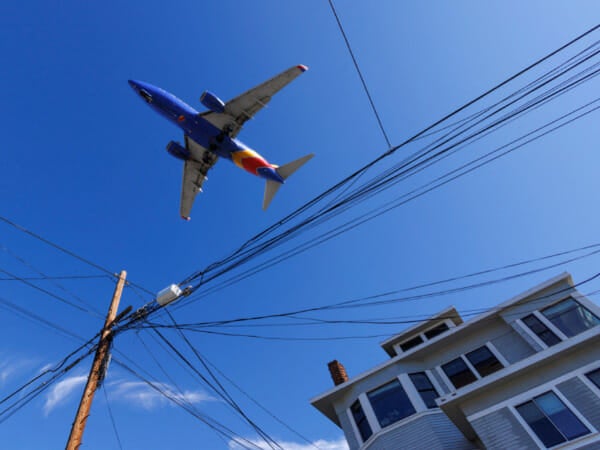 Radio altimeters give precise readings of the height above the ground on approach and help with automated landings, as well as verifying the jet has landed before allowing reverse thrust.

Air India, which serves four U.S. destinations with Boeing 777s, said those flights would be curtailed or face changes in aircraft type starting from Wednesday.

The announcement of cancellations came despite the wireless carriers delaying turning on some 5G towers near key airports.

Airline industry sources said the decision had arrived too late to affect complex aircraft and crewing decisions for some Wednesday flights.

British Airways opted to switch aircraft on its daily flight to Los Angeles to an Airbus A380 from the usual Boeing 777 service, two people familiar with the matter told Reuters.

That entails pre-positioning a flight crew in Los Angeles to fly the Airbus superjumbo back to London on the return leg.

Web tracker Flightradar24 said the A350 may also be used. The radio altimeters on the two Airbus jets have been cleared while the planemaker is still assessing its other models.

The 777 mini-jumbo is a workhorse of the long-haul travel market that remains depressed following COVID-19, while its freighter equivalent has reshaped the aviation route map during the pandemic, according to a spokesperson for Flightradar 24.

Not all 777s are affected. Emirates, which is also a major user of the larger A380, will switch to the larger aircraft for Los Angeles and New York but keep flying the 777 to Washington, which is not affected.

Qatar Airways, which operates both Boeing 777s and A350s to the United States, said it was evaluating the situation.

President Joe Biden hailed the agreement with the wireless carriers, saying it would allow more than 90% of wireless tower deployment to occur as scheduled. He said they would work to “reach a permanent, workable solution around these key airports.”