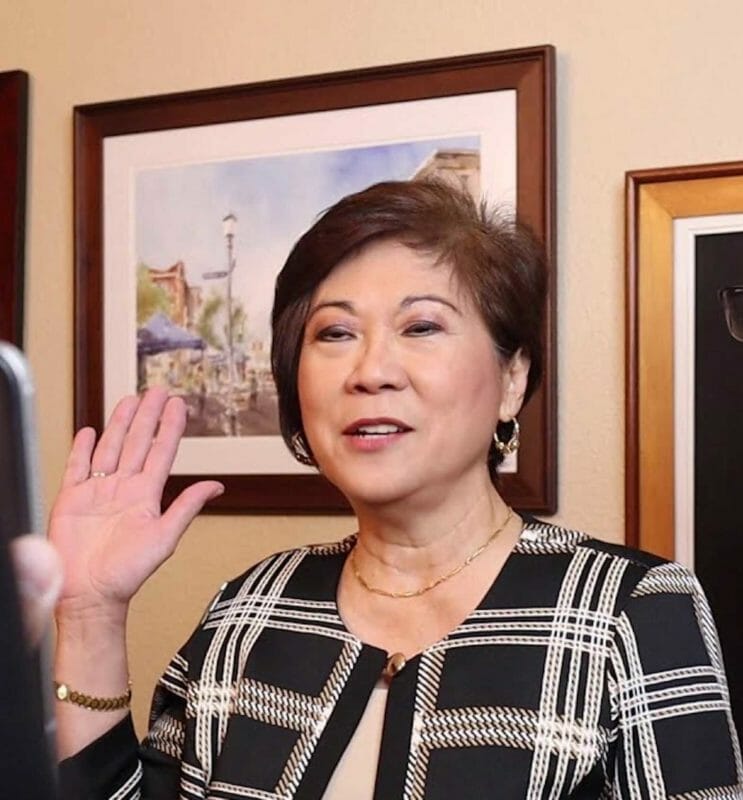 “I was happy about it,” Verder-Aliga told the Times Herald. “It’s nice to have the majority of confidence from my colleagues. I’m willing to do it and once I was asked there was no hesitation for me to say yes.”

The council rotates the position of vice mayor based on the seniority of its members. If two or more members of the council had the same seniority, the council elected the member that received the most votes at the preceding election. If the council chooses not to follow its historical practice it may nominate and elect any council member to serve as Vice Mayor, reported the Times Herald.