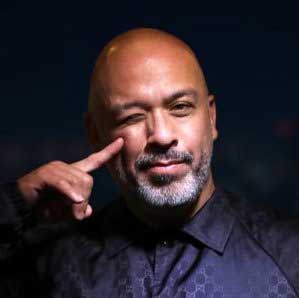 Filipino American comedian Jo Koy has received an order from ABC for a pilot of his single-camera comedy Josep.

The Josep series follows a recently divorced Filipino-American nurse, played by Jo Koy, trying to deal with dating, fatherhood and a very Filipino mother who loves to “help.”

“His comedy is immensely relatable and pulls inspiration from his larger-than-life family, specifically his son,” according to ABC.

Steve Joe is the writer and executive producer. Joe is a co-executive producer on Doogie Kamealoa MD and upcoming series Ted. His credits also include Turner & Hooch, Man With a Plan and Young Sheldon.