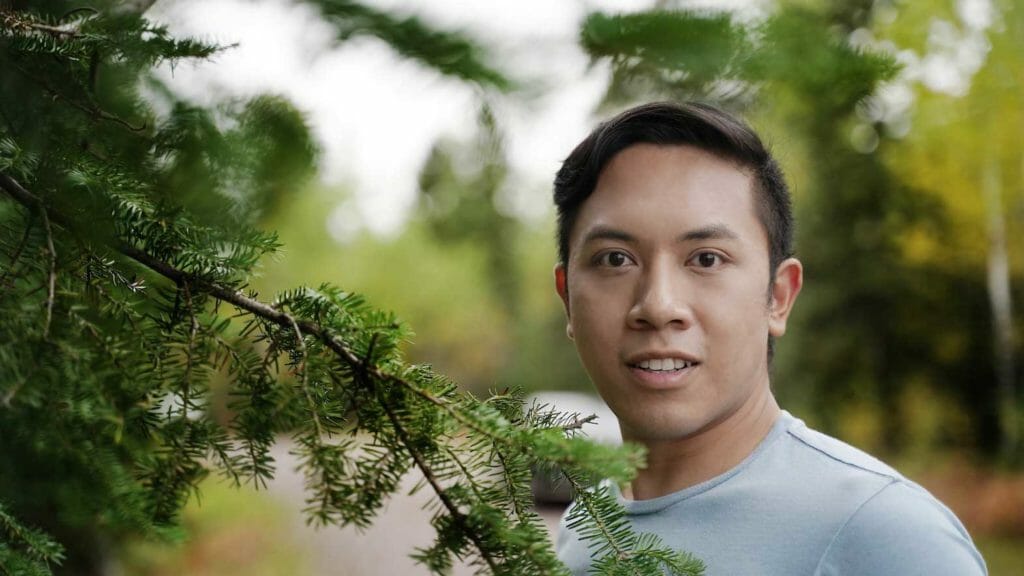 Apart from being the first actor of Asian descent to win these acting awards in Chicago, Ferro also became the first actor to win 2 BroadwayWorld Awards in Chicago in the same season. He was born in Baguio City but was raised in Manila, Philippines. He immigrated to the United States in 2005 and started acting in 2006, turning professional in 2018.

Ferro bested ten other nominees in the Best Supporting Performer in a play category with 61% of the vote as of 11:59 p.m. of Dec. 31, 2021, the last day of voting. He was ahead by 5% of the votes in the other category he was nominated in, Best Supporting Performer in a Streaming Musical, where he bested nine other nominees by 35%-30% compared with the nearest competitor.

“I’m very grateful for all the people who took their time to cast a vote for my performances last year. It has been a tough time for a lot of us in the industry, but being honored for my work in this difficult year made all the sacrifices and the hard work worthwhile,” Ferro said.

Ferro joins an elite circle of Filipinos who previously won the prestigious award in other regions. Some of them are West End star Rachelle Ann Go in 2013, 2017 and 2018 for the West End/UK region; Vincent Evangelista in 2016 for the Houston region; and Off-Broadway star Jaygee Macapugay in 2019 for the Berkshires region. Previous acting winners in Chicago include Broadway luminaries such as Patti LuPone, Brian Dennehy, Diane Lane and Santino Fontana. On the other hand, Sigman Brothers took home three awards: in addition to Ferro’s win for Best Supporting Performer in a Streaming Musical, they also won Best Musical for Rip Van Winkle, and Best Director of a Musical for Jerry Sigman.

Ferro was most recently seen in another Sigman Brothers’ production of Christmas Sonata, an original musical where he plays the featured role of Chef Hans, among other roles.

He is in negotiations for another musical with The Sigman Brothers in May 2022, as well as a staged reading of an upcoming original musical by Marie Yuen and ENERI Communications, Chinese Cinderella, in April 2022.

Ferro is also actively performing in virtual theater as well with virtual theater troupes Act Your Page and Ubiquitous Players of Chicago, in addition to filming commercials and industrials, as well as film and TV roles in Chicago. He is represented by Lori Lins (manager); as well as agencies The Talent Networks, Productions Plus, Helen Wells and Stavins Talent.

The full list of winners can be accessed here: https://www.broadwayworld.com/chicago/article/Winners-Announced-For-The- BroadwayWorld-2021-REGION-Awards-2001010170.