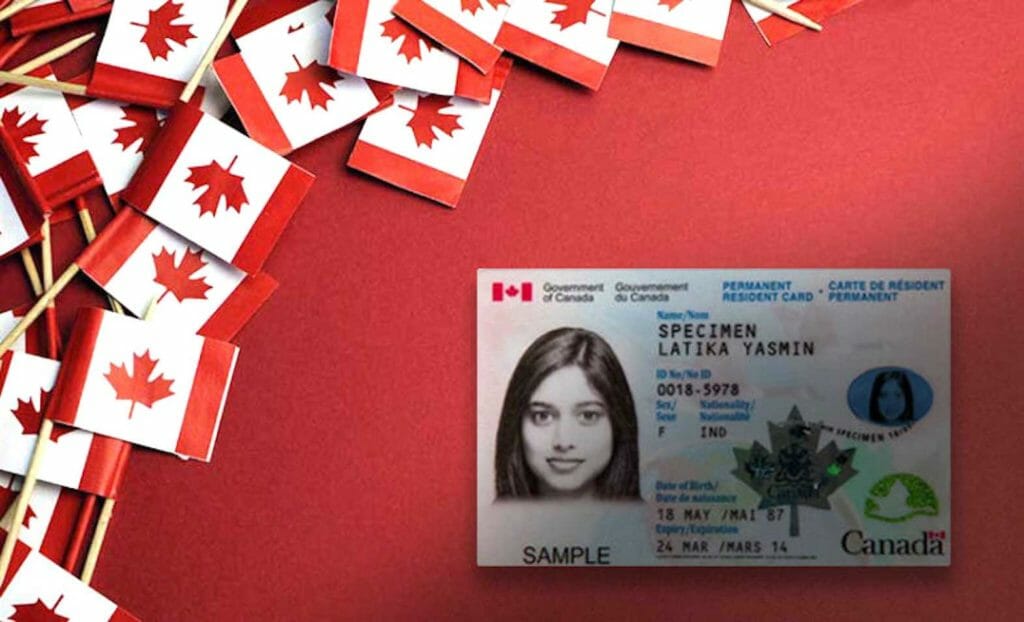 Canada depends on immigration to drive its economy and support an aging population. NLA

Canada met its target of granting 401,000 foreigners permanent residency in 2021 by focusing its efforts on temporary residents already in the country, Immigration Minister Sean Fraser announced.

Canada, which depends on immigration to drive its economy and support an aging population, saw new permanent residents falling over 45% to 185,000 in 2020, when borders were largely closed due to COVID-19.

The majority of the new 401,000 permanent residents – a figure reached for the first time in more than a century – were already in Canada on temporary status, according to a statement from the immigration minister.

“Last year, we set an ambitious goal. Today, we achieved it,” Fraser said.

Liberal Prime Minister Justin Trudeau’s government has relied on immigration to boost the Canadian economy since coming to power in 2015, setting an annual target of about 1% of the country’s population of nearly 38 million.

The government has said it hopes to add 411,000 new permanent residents next year.