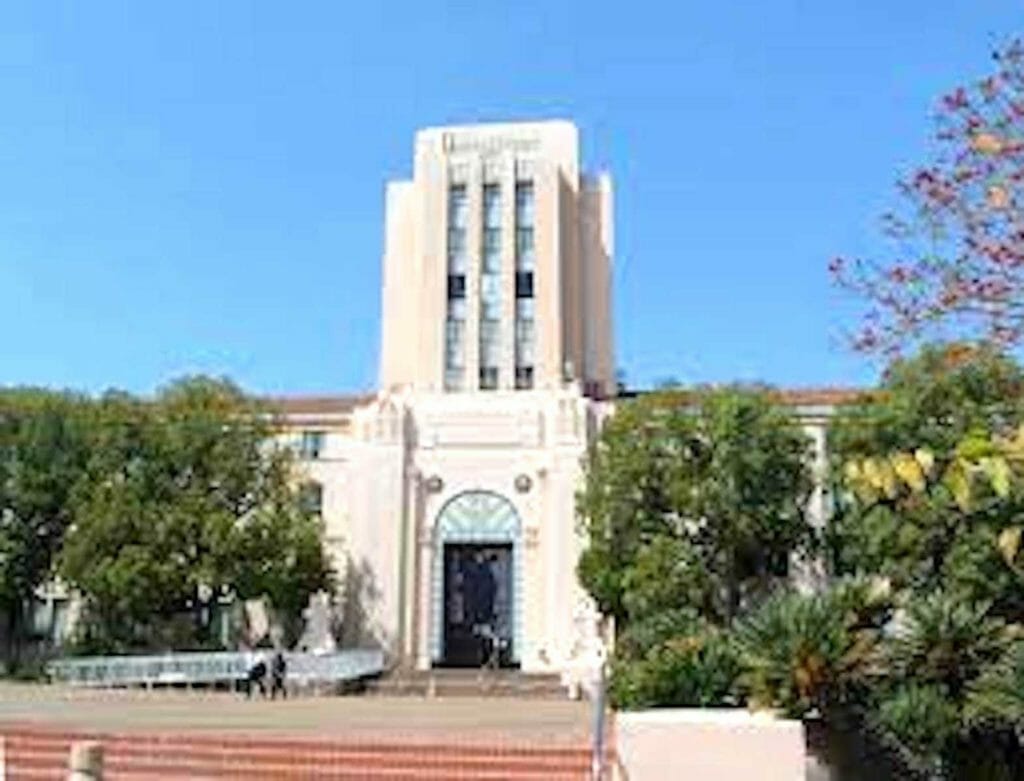 SAN DIEGO, California – Filipinos were among the hardest-hit by Covid-19 in San Diego County, but the method of lumping Filipino cases and deaths with the larger category of Asian Americans has obscured the pandemic’s disparate impact on the community.

A Voice of San Diego analysis of death certificates of everyone who died from COVID-19 in the first year of the pandemic in San Diego County, shows that Filipinos were among the most severely hit by Covid.

Filipinos accounted for about 7% of the 4,000 Covid deaths during the pandemic’s first year, while they make up roughly 6.5% of San Diego County’s population. That made Filipinos the third largest ethnicity for pandemic deaths in San Diego county during that time.

But Dr. Maria Rosario Araneta, a professor of family medicine and public health at UC San Diego School of Medicine, argued that looking at deaths per 100,000 is an even better way of showing the virus’ impact on smaller populations like Filipinos.

Araneta told Voice of San Diego that looking at deaths per 100,000 would show that Filipinos had the second highest mortality rate in San Diego County during the pandemic’s first year.

Looking at the death rate per 100,000 is also a common way of looking at populations of different sizes to determine who is most at risk, Araneta said.

But because San Diego County grouped Filipino deaths and cases with other Asian nationalities, the community didn’t get the support and resources it needed.

Filipino advocates have long been calling for the disaggregation of data collection to more accurately reflect the varying conditions in different Asian communities.