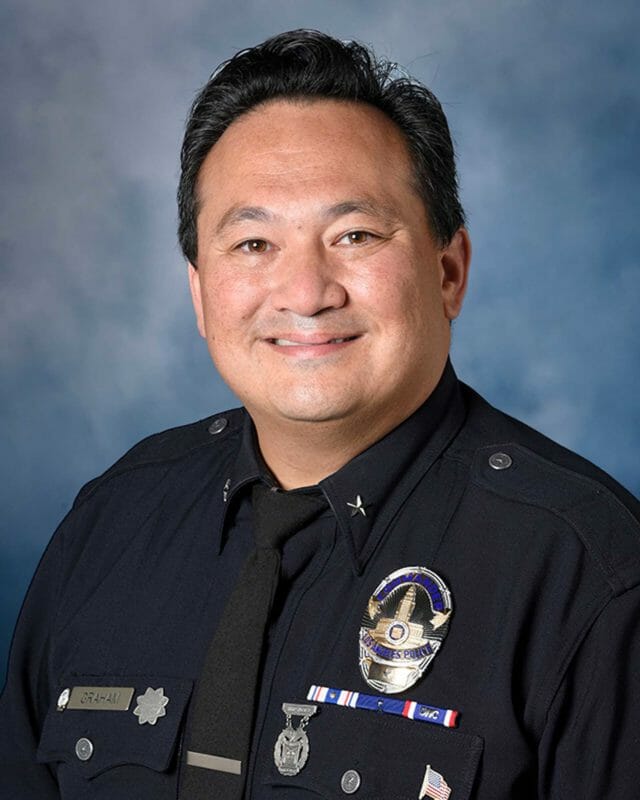 The department named Commander Donald Mendoza Graham as its new Deputy Chief. He was also the first Filipino American to hold the title of LAPD Commander when he was named to that position in 2019, according to CBSLA.

Graham is currently Commander of the Transit Services Division and the Department’s Homeless Coordinator under the Office of Operations.

Born in New York, Graham’s family moved to the San Fernando Valley when he was 14. His start in law enforcement was duringhis final semester as a student at Los Angeles Valley College, when he worked with the campus police. His career with LAPD began in 1995.

Graham has been awarded dozens of commendations and awards, quickly rising through the ranks following his first substantial promotion to Senior Lead Officer to Northridge in 2000.

Graham was named as Devonshire Officer of the Year in 2005 and he has also been commended for his role in the Skid Row Safer Cities Initiative to the Resources Enhancement Services and Enforcement Team.