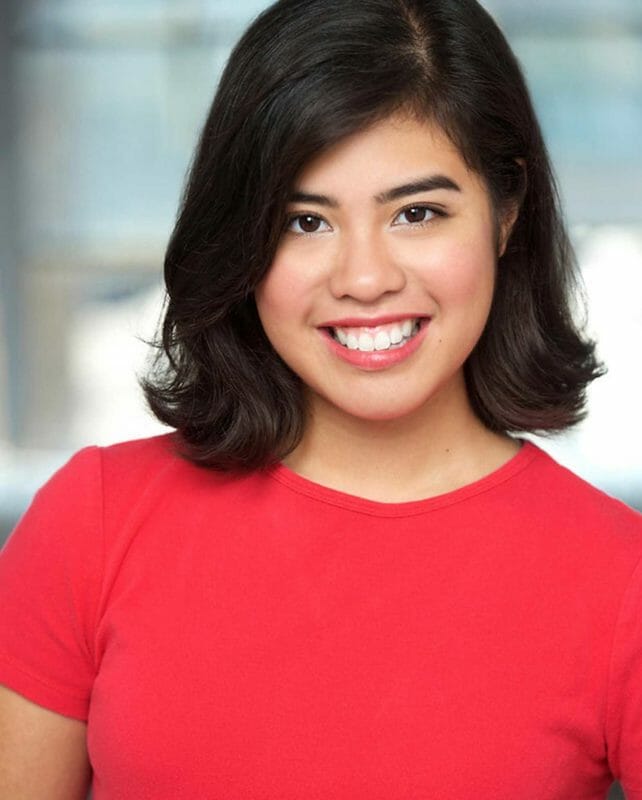 Isabella Dawis is a Filipina American playwright, performer and librettist who is a 2021-23 Composers and the Voice Fellow with the American Opera Project. The Fred Ebb Award, which includes $60,000, recognizes excellence in musical theatre songwriting, by a songwriter or songwriting team that has not yet achieved significant commercial success. It is meant to encourage and support aspiring songwriters to create new works for the musical theatre. 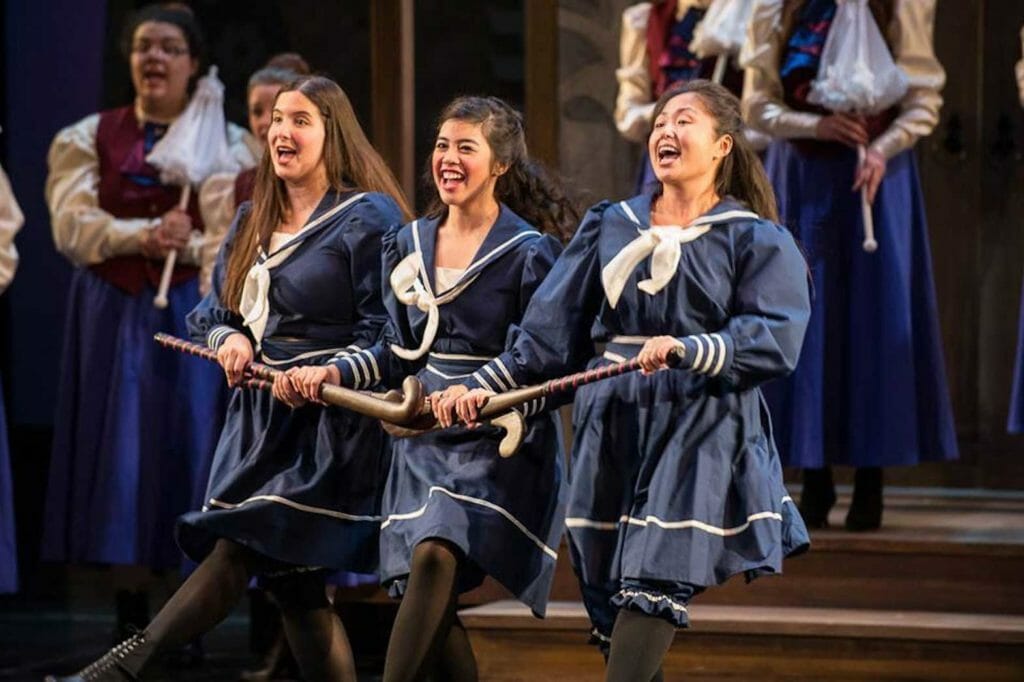 Named in honor of the late award-winning lyricist Fred Ebb, the awardwill be presented on Monday, Jan. 3, 2022, at a by-invitation-only ceremony at Birdland Jazz Club. Additional details about the event will be announced at a later date. The Fred Ebb Foundation is funded by royalties from Ebb’s vast catalogue of work.