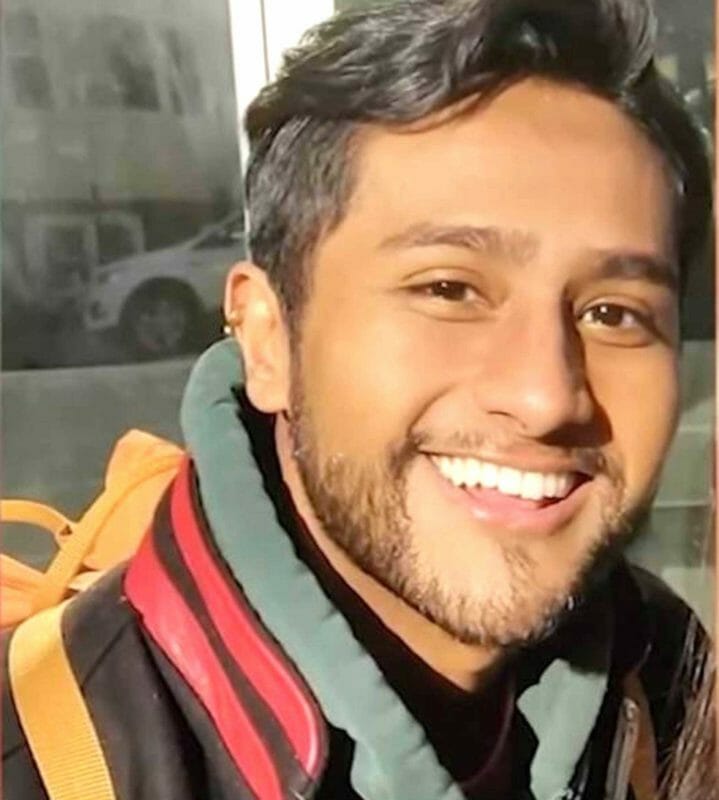 CHICAGO — A Filipino Sri Lankan man was shot to death early Saturday morning, Dec. 11 while waiting outside a home on Chicago’s Palmer Square.

Friends of Suraj Mahadeva, 26, said he was shot dead execution-style by an unidentified gunman who is still at large.

More than a hundred people mourned Mahadeva during a Thursday night Dec. 16 vigil, remembering him as a warm and steadfast LGBTQ advocate.

Mahadeva, who was also a volunteer swim instructor, has a degree in neuroscience and worked as a medical clinician.

Chicago Police said Mahadeva was standing at around 3:30 a.m. on Saturday on the porch of a friend’s home near the intersection of Albany and Dickens avenues in the Palmer Square neighborhood when someone shot him.

A friend of his heard the sound of gunshots, and found Mahadeva with a wound to the head. He later died at the hospital.

The friend thinks that while Mahadeva was likely the victim of a random crime, the brutal nature of the shooting could also mean he was targeted.

Meanwhile, a GoFundMe has been started, and Mahadeva’s family is expected to have a memorial in the coming days in the Detroit area.