The “Jingle and Mingle” fundraiser was sold out with close to 200 guests contributing to the fire fund.

Angie Louie, chair of the event and recent past president of the Chamber, welcomed the attendees at the Hana Zen Sushi and Bar (which Louie owns) at the iconic Pier 39.

Ricky Lagumbay, auctioneer, made sure the guests contributed more to the fundraiser by getting everyone engaged and bidding for the auction items. 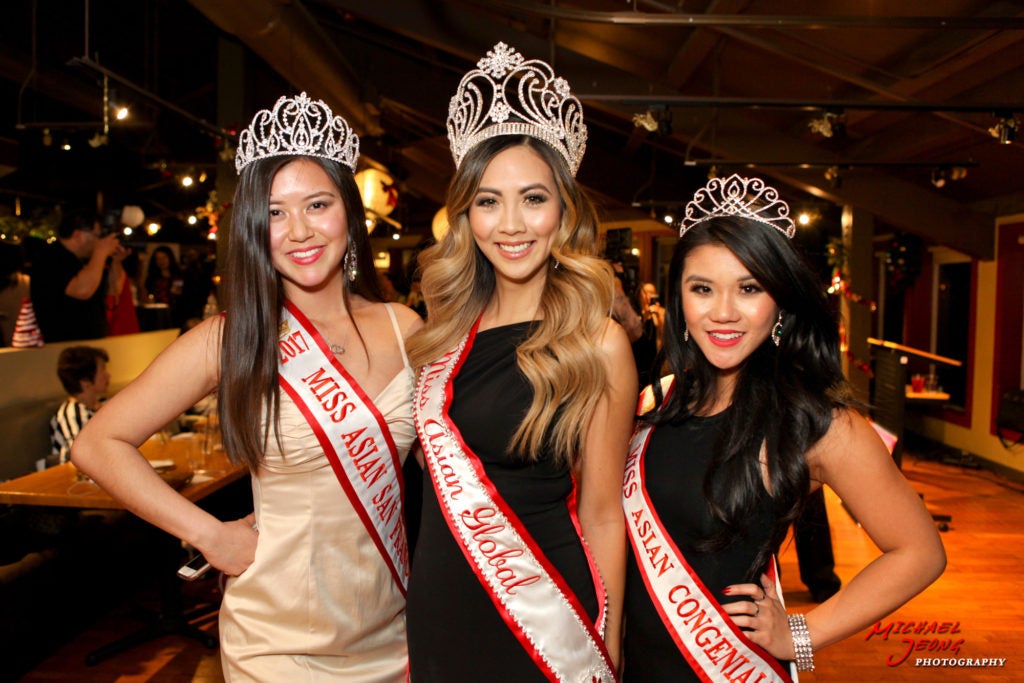 SFFACC, a not for profit organization is not new to humanitarian work. Recently the organization went on a medical, dental and feeding mission to the Philippines to serve 2,500 members of the Mangyan tribe in Luzon.

In the past, the Chamber donated $5,000 to the victims of super-typhoon Yolanda that hit Central Visayas in 2013, and $5,000 to West Bay MultiCultural Center in San Francisco, which provides after-school services to children of immigrants. 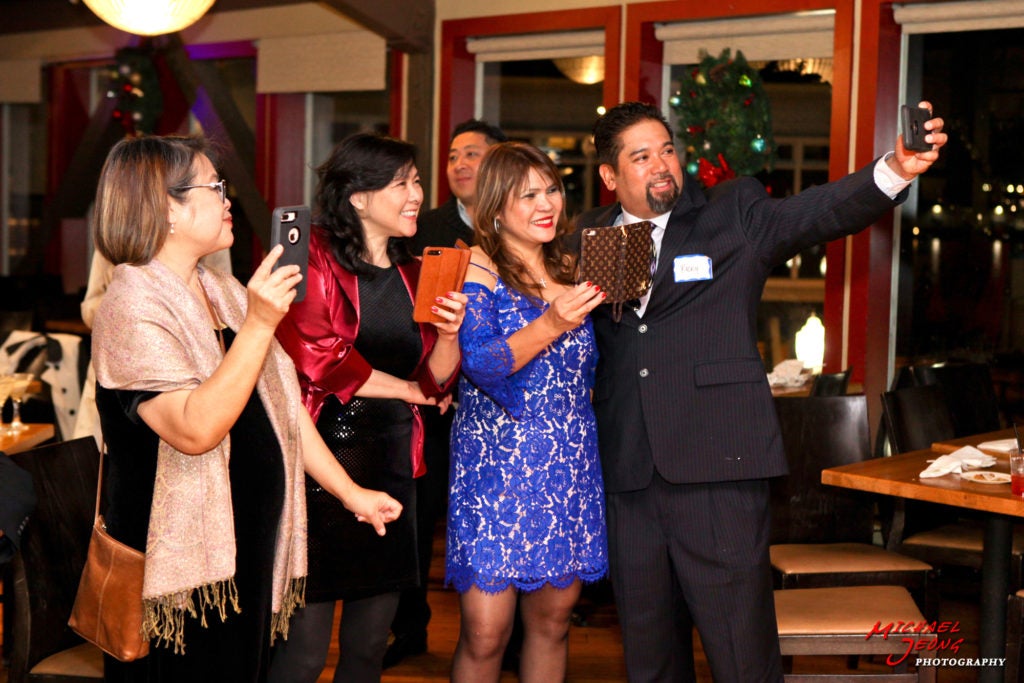 SFFACC continuously supports the Asian Pacific Heritage Foundation as well as the annual Pistahan Parade, the biggest Filipino parade on the West Coast. The Chamber is gearing up for the upcoming National Conference of the Federation of Filipino American Chambers of Commerce which it will host in 2019.

Entertainment was provided by up and coming young Fil-Am artist, Maddie B, and belter Farida Fajardo. 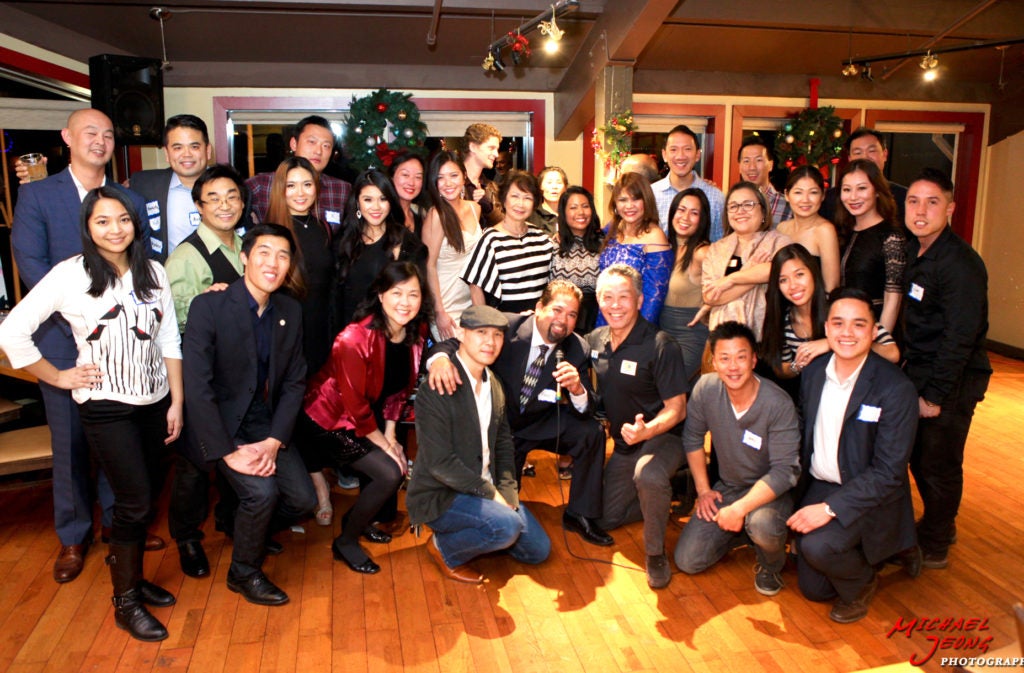