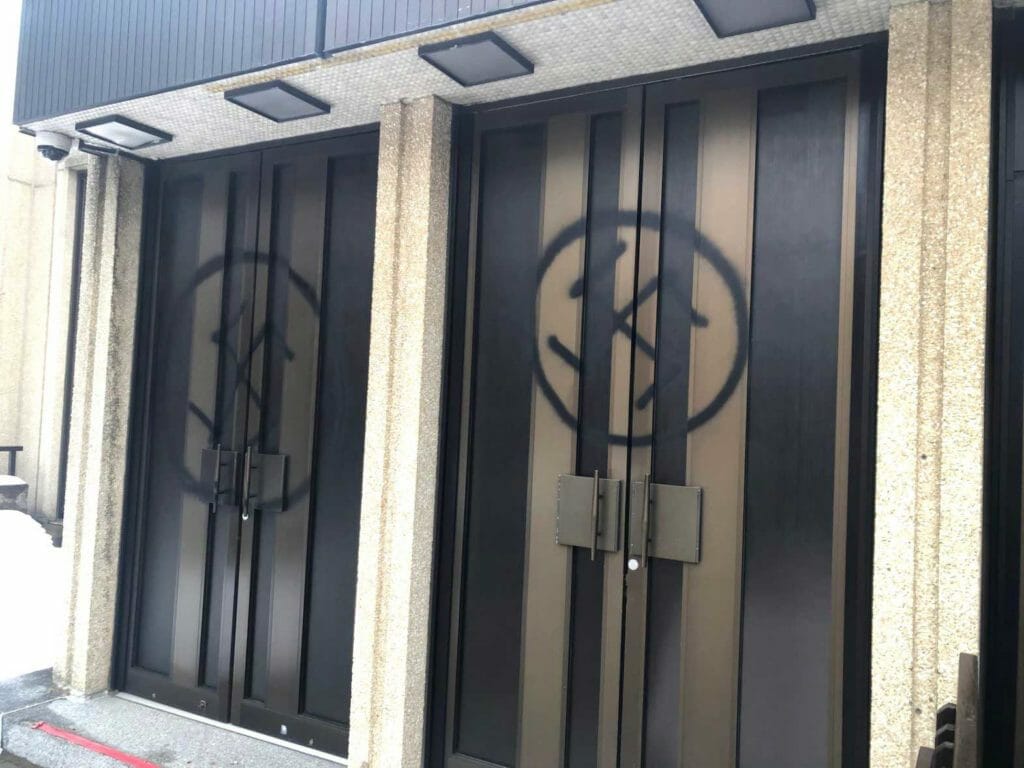 Filipinos in Montreal joined a growing number of cultural community leaders in urging the federal government to act quickly against anti-Semitism, which they say has reached a disturbing level in Canada.

Over 25 Montreal organizations, predominantly representing racialized minorities, signed on to a letter to Prime Minister Justin Trudeau and his antisemitism envoy Irwin Cotler urging the government to follow through on the pledge made by Trudeau at an international conference in Sweden in October, according to the Canadian Jewish News.

The open letter was initiated by former Montreal city councillor Marvin Rotrand, who became national director of B’nai Brith Canada’s League for Human Rights after he left office in November.

Ramon Vicente, president of Filipino Family Services of Montreal, said, “We appreciate the Jewish community standing with us in the face of a terrible surge in anti-Asian racism during the pandemic. With the epidemic of mushrooming hate crimes this year, in which the Jewish community is disproportionately targeted, it is equally important for us to stand in solidarity with them.” (The flag of the Philippines in front of the Filipino Association of Montreal and Suburbs (FAMAS) headquarters in Côte des Neiges was pulled down and burned Saturday night, Sept. 11.) 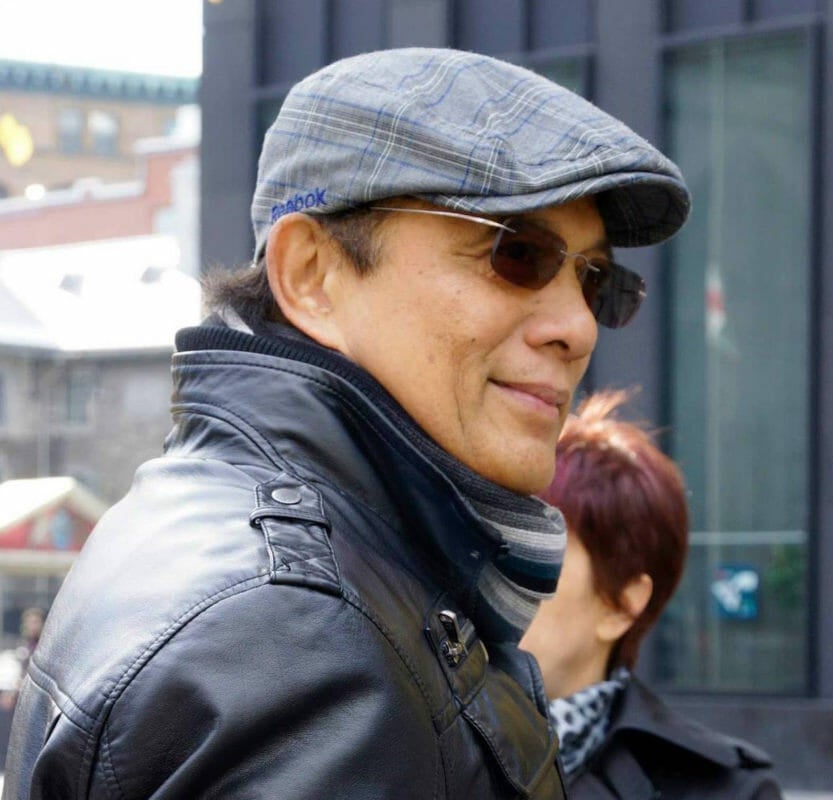 Ramon Vicente of the Filipino Family Services of Montreal expressed solidarity with the Jewish community. FACEBOOK

Rotrand said several other groups have since indicated they also want to endorse the letter dated Dec. 2, which refers to the Malmo International Forum on Holocaust Remembrance and Combating Antisemitism.

Rotrand was particularly vocal at Montreal council this past year on the need to address anti-Asian racism and to strengthen the police department’s hate crimes unit.

“We invite the government and special envoy to ensure that there be legislation, funding and action in the short term to transform the welcome Malmo promises into concrete gains to push back antisemitism,” the letter states.

Noting the rise in hate crimes against certain minorities in the country during the pandemic, the signers say the Jewish community has been particularly targeted.

“The scenes of violence and vandalism against Jews and their institutions that we witnessed this past spring are unacceptable and need to be confronted. We agree with the prime minister’s words that it is not only for the Jewish community to confront antisemitism.”