NEW YORK—In his powerful 1901 essay, “To the Person Sitting in Darkness,” Twain writes on his government’s imperialist adventurism in the Philippines that precipitated the Philippine-American War: ”The Person sitting in Darkness is almost sure to say: ‘There is something curious about this—curious and unaccountable. There must be two Americas: one that sets the captive free, and one that takes a once-captive’s new freedom away from him, and picks a quarrel with him with nothing to found it on; then kills him to get his land.’” 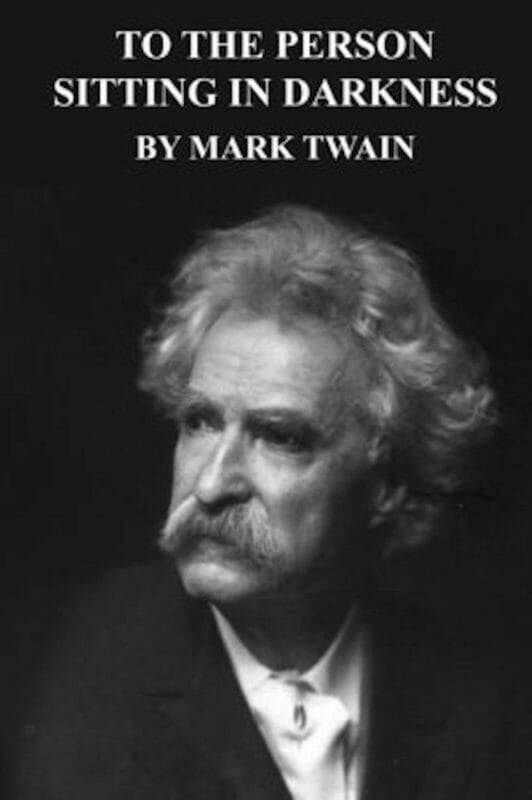 Twain had it exactly right, foretelling the way that US foreign policy would evolve, presenting itself to the world as a champion of self-determination while in the shadows actively subverting that very same spirit in order to advance US interests, narrowly defined. A decidedly Jekyll and Hyde foreign policy.

It is in this wider context that one must consider the recent “Summit for Democracy,” orchestrated by President Joseph Biden with more than a hundred participants, including governments, civil society, and private industry leaders. The aim was highly admirable, to be lauded vigorously, with the president declaring, “In the face of sustained and alarming challenges to democracy, universal human rights, and all around the world, democracy needs champions.” Biden “wanted to host this summit because … here in the United States we know as well as anyone that renewing our democracy and strengthening our democratic institutions requires constant effort.”

Safeguarding democracy is thus the “defining challenge of our time.”

As expected, China and Russia were not on the invitation list. However, the guest list did include such nations as the Philippines, Pakistan, Nigeria, Brazil and Turkey, hardly stalwart defenders of the rule of law and human rights.

At about the same time, Philippine journalist Maria Ressa, a fierce critic of the Duterte regime, was in Oslo, to accept a well-deserved Nobel Peace Prize, along with her co-winner the Russian journalist Dmitri Muratov. In her acceptance speech, Ressa noted, ”We’re at a sliding-door moment where we can continue down the path we’re on and descend further into fascism, or we can choose to fight for a better world.”

In “The Free Press Needs Our Help,” an Op-Ed piece for The New York Times, she and co-author Mark Thompson, also a veteran journalist, stressed the essential role—and importance—of an independent press in maintaining a democratic society, “to pursue the truth wherever it may lead and to report the facts, not what the powerful want to hear.” To that end, Ressa and Thompson have agreed to be joint chairs for the International Fund for Public Interest Media, and give grants to “promising and trustworthy independent news providers worldwide.” At the summit, the US pledged up to $30 million for the fund while the heads of several governments said they too would back the fund—an auspicious start.

Still, the organizers of the summit must have been mindful of the lode of irony underlining the whole exercise. Right now the threats to constitutional democracy in this country have never been as egregious, particularly when it comes to the right to vote, the sine qua non of a democratic society. The failed insurrection last January 6 was the tip of the spear, and may just be prelude to similar acts.

But in a larger historical context the US has too often been an avid, if at times veiled, supporter of authoritarian regimes aligned with its global interests. How often has the US initiated covert wars and/or coup attempts to overthrow left-leaning and otherwise neutral governments? How often has it been instrumental in backing despots who treated democracy as a doormat? Augusto Pinochet of Chile, Ferdinand Marcos of the Philippines, Anastacio Somoza of Nicaragua, Fulgencio Batista of Cuba, Jacobo Arbenz of Guatemala, Argentina’s military junta, Suharto of Indonesia, Mobutu of Zaire, the Shah of Iran, the Saudi royal family, South Africa’s apartheid regime, Ngo Dinh Diem of South Vietnam—the list goes on.

By all means, have a summit for democracy regularly. But the United States must lead by example and set its own house in order. First and foremost, make the right to vote protected by the federal government, and not leave this to the whims of gerrymandering-crazed Republican-led governors and legislatures, all toadying up to that bloated, tax-evading, misogynistic, mendacious, yellow-haired man, Shakespeare’s “infinite and endless liar, an hourly promise-breaker.”