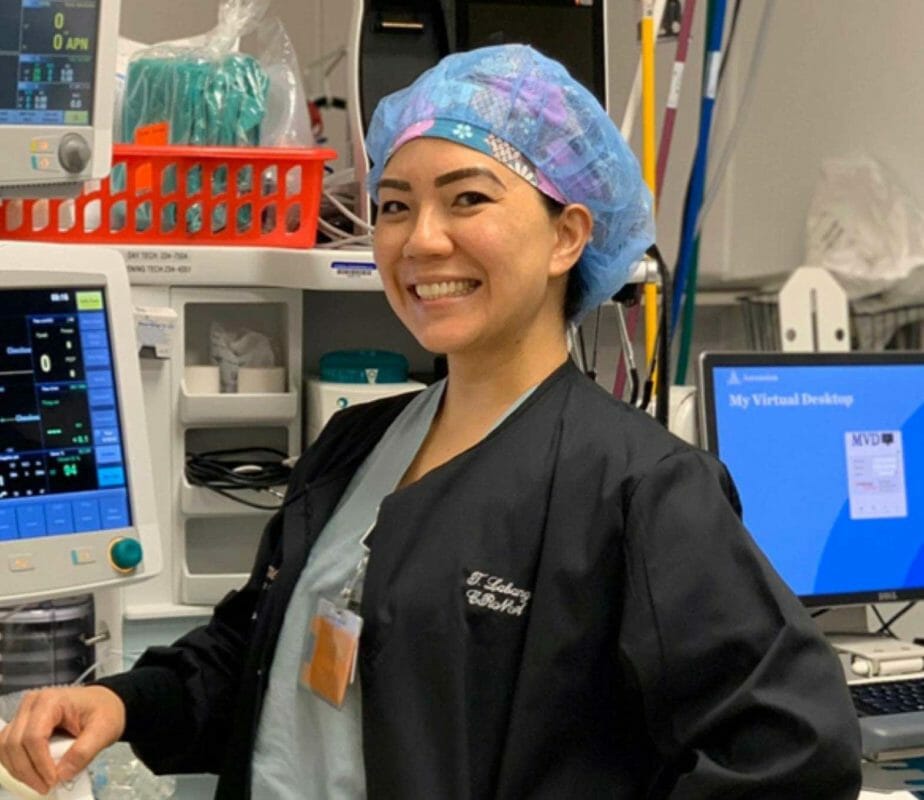 A male nurse in Baltimore, Maryland shot and killed his former girlfriend, confessed on Facebook Live, and then killed his ex-wife before shooting himself.

Tara Labang, 41, a nurse anesthetist of Filipino and Hawaiian descent, was found dead Saturday, Dec. 11 in her apartment in Baltimore. She worked at Ascension St. Agnes hospital.

“I just did something crazy, man,” Rajaee said on Facebook Live “I just shot my ex-girlfriend in the head, yo. Um, felt like a dream. I never thought I would be that guy.”

Black then said on camera outside Wendy Black’s apartment building that the ex-wife is also about to die.

“The person that really started my depression and all of this is my ex-wife,” Black said on video. “So, she next. And then I’m going to do myself, too. But I just wanted to say this to people: Don’t play with people’s emotions, man. Don’t lie on these men.”

Black was reportedly depressed over child custody issues with both Natalie Black and Labang, who was pregnant with his child but had broken up with him.

Police said Black fatally shot his ex-wife before turning the gun on himself. Authorities found the couple’s two children unhurt in his car outside the ex-wife’s apartment building.

Friends mourned Labang, saying she was well-liked. “She was a hard worker,” Yul McIntyre, a surgical technologist at Saint Agnes, told the Baltimore Sun. “She was fun to be around. She had this smile and this energy about her that: When she was happy, you were happy.”

Online court records from Howard County Circuit Court show the Blacks’ custody case was reopened in 2018 and remained in near-constant filings over four years, one as recently as last week in which Rajaee Black accused his ex-wife of blowing off a court-ordered child custody exchange. A hearing was scheduled for next month.