Ex-priest extradited from PH to North Dakota for child molestation

Ex-priest extradited from PH to North Dakota for child molestation 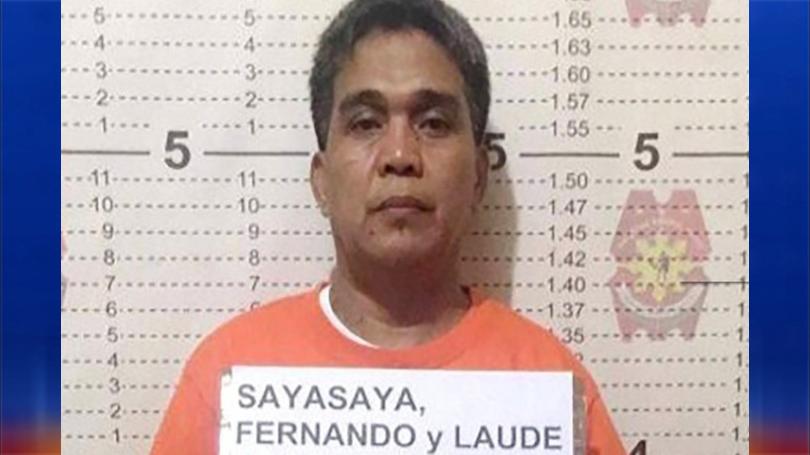 FARGO, North Dakota — An ex-priest accused of molesting two boys in the 1990s has been extradited from the Philippines to North Dakota to face charges.

The U.S. Attorney’s Office for North Dakota announced Friday that Fernando Laude Sayasaya is back in the United States and will face child sexual abuse charges in Cass County.

Amid the allegations, Sayasaya went to the Philippines in 1998 and didn’t return. A Philippines court ordered his extradition in 2010. He appealed, lost and was ultimately arrested last month.

The charges allege Sayasaya abused two underage siblings from 1995 to 1998. He was assigned to the Blessed Sacrament Catholic church and to St. Mary’s Cathedral at the time.