AWS (Amazon Web Services), Amazon’s cloud-service network reported an outage on Tuesday morning of Dec. 7. The disruption is caused by the flooding of several network devices with a high volume of traffic from unknown origins. Major entities from home deliveries to banking apps to Christmas lights all stopped working. As AWS provides computing service to major businesses, universities, companies, governments, and even The Associated Press all blinked out.

After five hours, many organizations and companies started calling out to report the downtime with Amazon Web Services. They posted an update on the status of the situation citing that it had “mitigated” the underlying source of the problem. A few hours after they updated that “many services have already recovered.” During the evening, AWS updated on its status page that it was still “working towards full recovery across services.”

While the AWS outage mostly affected the eastern US part, the cloud company didn’t disclose further details about the issue. Aside from pointing out that the AWS outage also prohibited them to publish status updates. 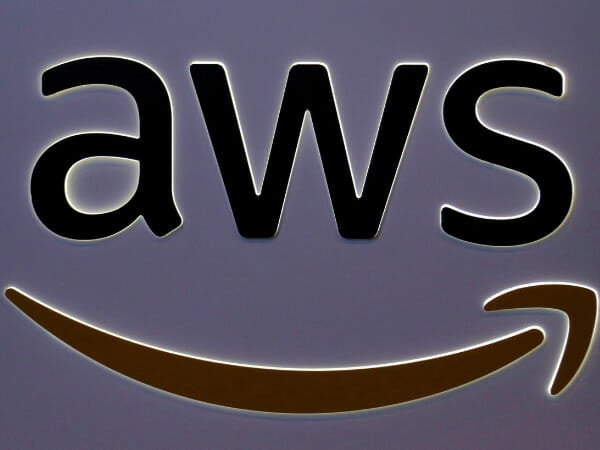 According to Doug Madory, director at Kentik Inc, a network intelligence firm, the issues started on the US East Coast at midmorning. Customers making changes to bookings with Delta Air Lines were having difficulties connecting to the airline. Spokesperson Morgan Durrant said, “Delta is working quickly to restore functionality to our AWS-supported phone lines.” Though the airline apologized to the customers, they also encouraged them to use the mobile app or their website instead.

Toyota spokesperson Scott Vazin said that the dealer services for the US East Coast Region also went down. The company has apps that offer services and warranty claims processing. The AWS outage affecter more than 20 of them..

In addition, Disney theme park visitors weren’t able to pay and check in online. The crypto holders were also unable to check the value of their investments on Coinbase and other major exchanges. While Adele fans seem a bit frustrated as they weren’t able to purchase their tickets online.

DownDetector also reported that consumers trying to use Disney+, Kindle, Venmo, Roku, and Instacart have issues. Also, the McDonald’s app was down. On a positive note, some airlines are unaffected like United, American, JetBlue, and Alaska.

Kentik director Madory cited he didn’t believe the AWS outage was that outrageous. He said that the current occurrence of outages at major website providers shows how the network industry is evolving. “More and more of these outages end up being the product of automation and centralization of administration. This ends up leading to outages that are hard to completely avoid due to operational complexity but are very impactful when they happen.”

Up to this point, it’s still unclear whether the AWS outage also affected the federal government. The US Cybersecurity and Infrastructure Security Agency said in an email response, “to understand any potential impacts this outage may have for federal agencies or other partners.”