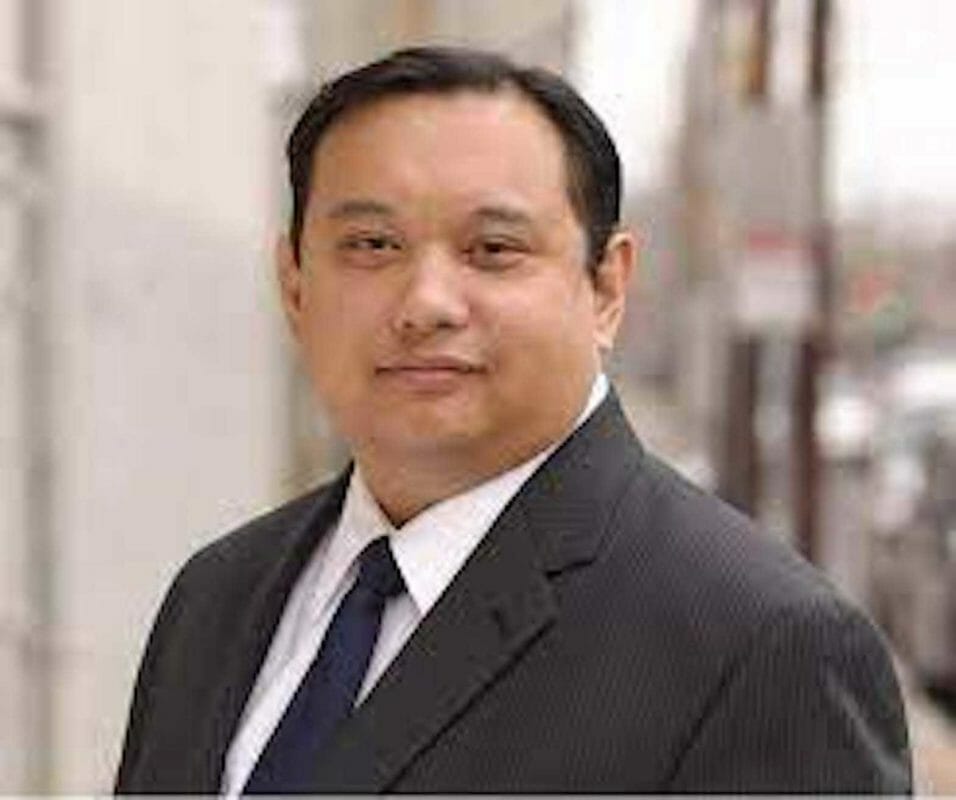 Council Member At-Large Rolando Lavarro is the principal sponsor of the resolution. FACEBOOK

The council resolution approved its support for Senate Bill No. 4021/Assembly Bill No. 6100, during the Nov. 29 city council meeting. The resolution states that the inclusion of AAPI studies in the classrooms would cultivate communities that are more inclusive and serve to create a more just society. It also cites the steep rise in hate incidents against the AAPI community.

“We are living in more polarized times. The violence against AAPI communities has given rise to the urgent need for education to combat systemic racism,” said Council At-Large Rolando Lavarro, sponsor of the resolution. “Our education system not only should reflect the diversity of our state but should ensure that future generations grow up with knowledge and values of inclusivity and social justice by learning the history and contributions of AAPI communities.”

Other members of the city council also spoke.

“Everyone knows I’m a history buff,” said Ward C Council Rich Boggiano, who was a co-sponsor of the resolution. “Jersey City has always been an immigrant city, and we are lucky to have such an amazing Asian American community. This is a wonderful opportunity to make our history curriculum reflect the diversity of our city.”

“It is extraordinarily important that Asian American and Pacific Islander history and contributions are included in our public-school curriculum,” stated Ward E Council James Solomon, who also co-sponsored the resolution. “Such education will foster a more equal society and address rising hate.”

Following the City Council vote, on December 2nd, Lavarro joined Make Us Visible NJ and nearly a dozen activists urging legislators to pass S4021 and A6100. In advance of a vote by the New Jersey State Senate, advocates, students and residents gathered in a committee room at the Statehouse and shared their personal experiences of racism, and the importance of education in combating bigotry. With more than 37 sponsors in the state Senate, S4021 passed overwhelmingly with a vote of 38-2.

Make Us Visible NJ, a coalition of students, parents, educators, legislators, professionals, and New Jersey community members, has been leading the campaign for the passage of the bill in Trenton.

Dr. Kani Ilangoven of Make Us Visible NJ said, “We believe that it is vital to focus on prevention and education by emphasizing what an integral part of this country Asian Americans and Pacific Islanders have been and continue to be. Changing our public-school curricula is an important place to start that work. We must correct the absence of Asian American and Pacific Islanders in our narrated history in schools.”

“The inclusion of AAPI studies in our public schools’ curriculum is long overdue. We are glad that Jersey City and Hudson County leadership recognize the need to fill this void in the interest of inclusivity and creating an equitable and just society,” said Jennie Jonson of Jersey City Asian American Pacific Islander Coalition AAPI.