Industries changed by the Smartphone Revolution, for better or for worse

Industries changed by the Smartphone Revolution, for better or for worse

Smartphones have become part of everyday life for most people, and they have changed the way we do so many things. This has had a profound effect on several industries, some good and some not so good. Much of this progress has been very gradual, and this gradual nature has made it a little difficult for people to notice the full extent of these changes.

The demise of sat navs and cameras

With smartphones having built-in map apps to give you directions, there is no longer such a large need for satellite navigation systems. In its heyday, a sat nav was the height of technology, never before had there been a voice telling you which road to take, where to turn and when you arrived at your destination–unless you were married!

The same applies to cameras. All mobiles have a built-in camera now, and the resolution and options on some of them are better than entry-level digital cameras. The professional photographers will still use expensive cameras to get the best results, not many people would be happy to have their wedding photos taken on a phone. However, the steep drop in the number of cameras purchased by the general public has been significant. 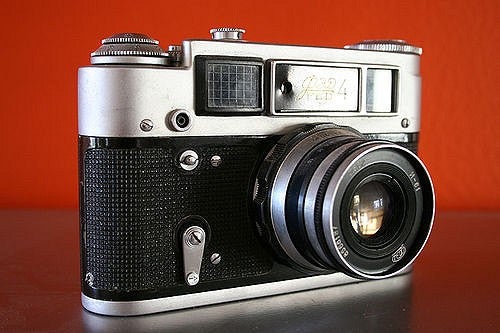 For many years, if you wanted to carry out any transactions with your bank, you had to make your way into a branch. Then online banking was introduced, by just a few banks to start with, but eventually by them all. This made life easier for businesses and the public. The advent of smartphones brought apps from the banks, and now there are not many people that do not use them. There are even banking apps that are now mobile-only, with no bricks-and-mortar physical presence. This explains why some banks are reducing the number of branches they have, they just do not need so many anymore.

Gambling is another industry that has been significantly affected by smartphones, with the accessibility and ease of mobile gambling contributing to the fact that online gambling is now the biggest gambling sector in the industry, accounting for a third of its activity. This increase has seen a huge rise in the number of gambling providers, making it a hugely competitive industry. Nowadays you can play the games in an online casino offering 200% welcoming bonuses. Just like all the other apps, one of the biggest advantages is they are available in the palm of your hand, 24 hours a day. No trying to get there within opening hours, you can play to please yourself.

Are horologists no longer needed?

Horologists repair clocks and watches, but their contribution to society has been widely diminished by the advent of the smartphone. The sales of watches have dropped dramatically, particularly among the younger generations. With phones already on a user’s person 24/7 and the time available at the flick of a button, the watch is now seen more as a fashion accessory than a necessity. With fewer watches being made and sold, it’s an industry that one day may disappear. 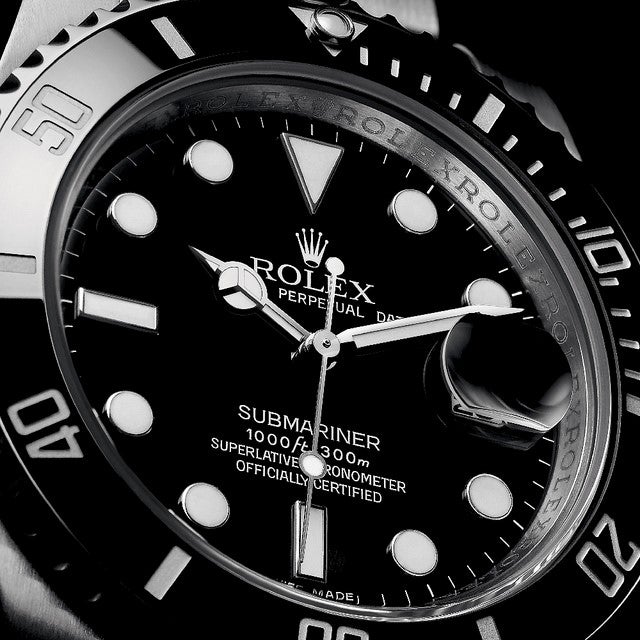 These are just a few of the industries affected by smartphones, there are many thousands more. Some industries have been changed for the better, some have been damaged. The changes will continue for a long time to come, of course, and as technology advances the more we can do on our smartphones, the less we will need the older methods.