The United States on Wednesday identified its first known case of Omicron variant, discovered in a fully vaccinated patient who traveled to South Africa, as scientists continue to study the risks the new COVID variant could pose.

That patient was fully vaccinated but did not have a booster shot, according to Dr. Anthony Fauci, the top U.S. infectious disease official, who briefed reporters at the White House.

The person is in self-quarantine and all of the patient’s close contacts have tested negative so far, he said. 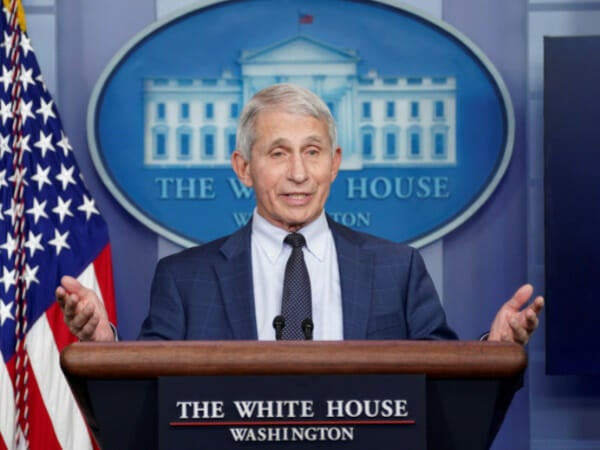 Dr. Anthony Fauci speaks about the Omicron coronavirus variant during a press briefing at the White House in Washington, U.S., December 1, 2021. REUTERS/Kevin Lamarque

Key questions remain about the new variant, which has rattled markets amid signs it may spread quickly and evade some of the defenses provided by vaccines. It has been found in two dozen countries, including Spain, Canada, Britain, Austria and Portugal.

Fauci said it could take two weeks or more to gain insight into how easily the variant spreads from person to person, how severe is the disease it causes and whether it can bypass the protections provided by vaccines currently available.

“We don’t have enough information right now,” said Fauci, who serves as an adviser to President Joe Biden, adding that the variant’s molecular profile “suggests that it might be more transmissible, and that it might elude some of the protection of vaccines, but we don’t know that now… We have to be prepared that there’s going to be a diminution in protection.” 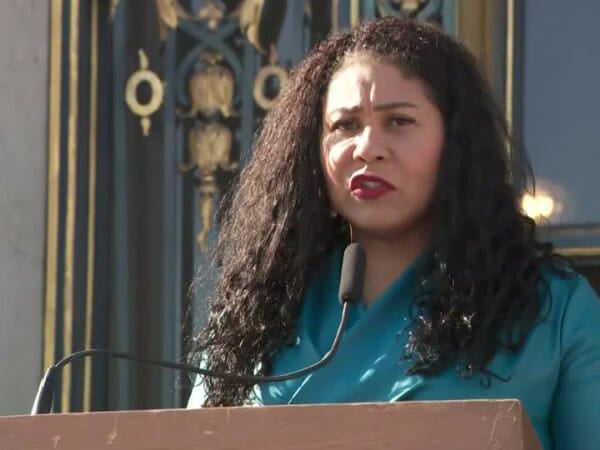 Dr. Grant Colfax, the director of public health for San Francisco, California and Mayor London Breed told reporters on Wednesday the first known Omicron case was discovered in their city, and said it was only a matter of time.

For days, U.S. health officials have said the new variant -first detected in southern Africa and announced on Nov. 25 – was likely already in the United States as dozens of other countries also detected its presence.

“This new variant is a cause for concern but not a cause for panic,” Biden said on Wednesday before the Omicron case was announced. A spokesperson, Jen Psaki, said he the president had been briefed by his team on the first known case.

The United States has barred nearly all foreigners who have been in one of eight southern African countries. On Tuesday, the U.S. Centers for Disease Control and Prevention (CDC) directed airlines to disclose names and other information of passengers who have been to those countries.

(Reporting by Trevor Hunnicutt, Ahmed Aboulenein and Nandita Bose in Washington, and Mrinalika Roy in Bengaluru; Editing by Anil D’Silva and Lisa Shumaker)