Nathan Valencia, 21, was a kinesiology student and a fraternity member at University of Nevada in Las Vegas. FAMILY PHOTO

A Filipino American student at the University of Nevada in Las Vegas died after participating in a fraternity-sponsored charity boxing match.

Nathan Valencia, 21, a junior at UNLV fought a match Friday, Nov. 19,  collapsed after the fight and was pronounced dead on Tuesday, Nov. 23.

Valencia,  a member of Sigma Alpha Epsilon and kinesiology student at UNLV, apparently was not an experienced boxer. 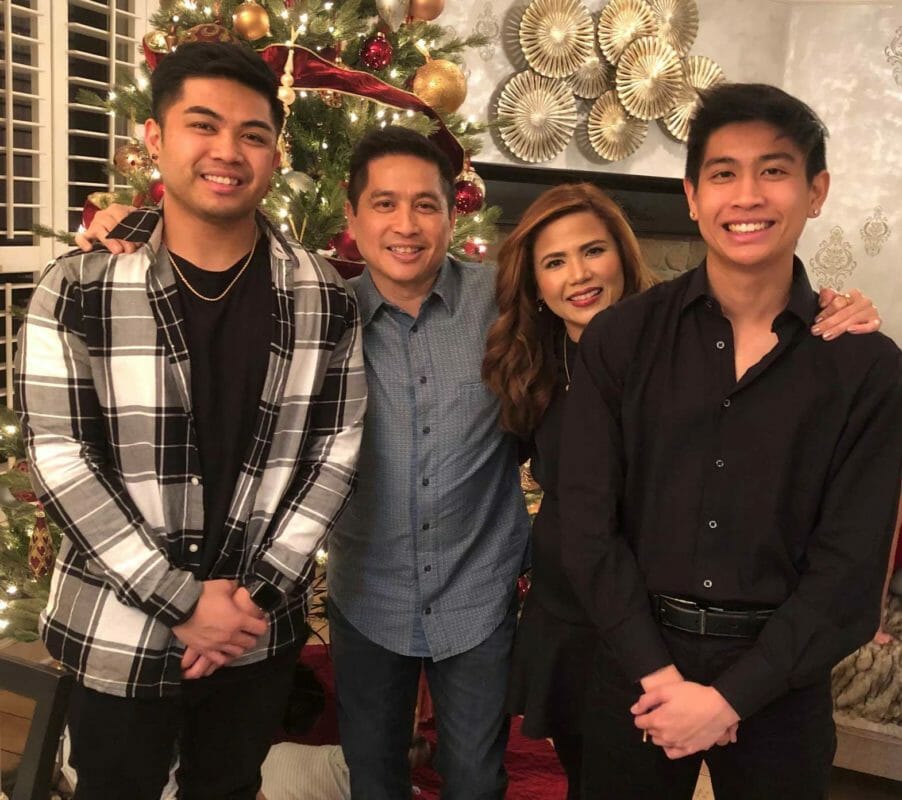 Valencia’s mother told the 8NewsNowI-Team she wanted him to back out of the fight, but he insisted on participating since it was for charity.

The Kappa Sigma Fraternity organized the event whose proceeds were donated to Center Ring Boxing.

Valencia’s friend Joe Castro told the I-Team when Valencia’s fight was over he clearly needed help.

According to the Valencia family’s attorney, Nick Lasso, there was no medical help or a professional referee present.