Andres Bonifacio, a Freemason until the end

Andres Bonifacio, a Freemason until the end 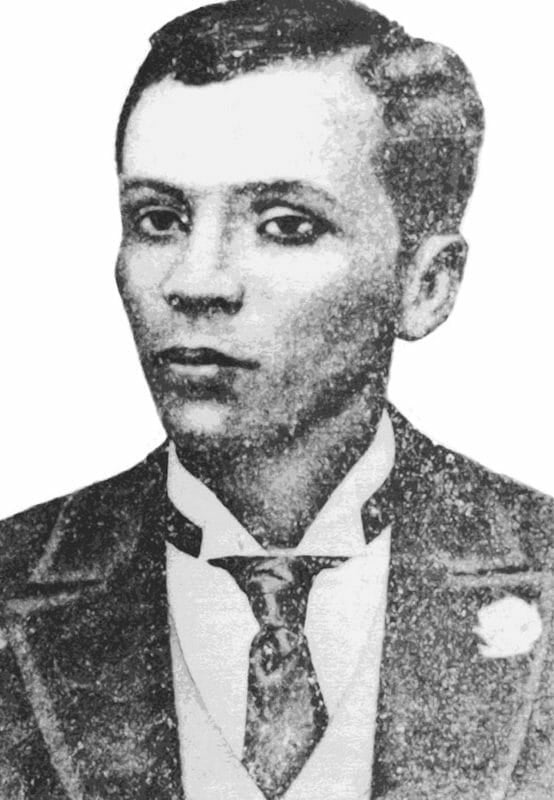 Freemasons today are proud to remember that Andrés Bonifacio, the Great Filipino Supremo, was made a Freemason at Taliba Lodge No. 165 in 1892, the very same year he founded the Katipunan with five other Freemasons, and never retracted.

They say that Bonifacio loved Gregoria de Jesus, better known as Oryang, so much. But her devout Catholic parents disapproved of their daughter’s relationship with him because they knew that Bonifacio, a Freemason and a freethinker, had dropped his Catholic identity, ceased practicing his Catholic faith, and stopped attending Sunday services.

Made a Freemason in 1895 at Logia Pilar No 203 in Imus, Cavite, Emilio Aguinaldo attributed the success of the 1896 Philippine Revolution to Freemasonry, for it was “Masonically inspired, Masonically led, and Masonically executed.” One year later, he joined the Katipunan.

In his memoirs, Santiago Virata Álvarez, son of Mariano Álvarez, the Hero of the Battle of Dalahican, accompanied Emilio Aguinaldo, 27, to Bonifacio, 32, to formally join the revolutionary secret brotherhood. He also took notice of Aguinaldo’s prolonged KKK initiation on March 14, 1896, which occurred at the “house located on Cervantes Street in the San Ygnacio area of Bambang… Directing all operations was Gregoria de Jesus, the wife of the Supremo Bonifacio.”

That time, young Álvarez has personally witnessed how the Katipunan made use of passwords, officers’ jewels, method of interrogation, the oath of secrecy, and the system of a member’s progression from admission into higher degrees – all elements of the KKK initiation taken from Masonry.

There’s no doubt that the founders and leaders of the Katipunan (KKK), all Freemasons, patterned the entire organizational structure and rituals in accordance with the time-tested Masonic model, gravitating in particular towards the structural and ritualistic model of the Spanish Grand Orient Masonry. When Governor General Ramon Blanco announced the discovery of the Katipunan on August 21, 1896, he branded it as “the bastard child of Filipino Freemasonry.”

Freemasonry in the Philippines started through the efforts of the Propaganda Movement in Spain in the second half of the 19th century. Bestowed with the 33rd-degree by the Ancient and Accepted Scottish Rite, Marcelo H. Del Pilar achieved the highest of all degrees most coveted by all members. As such, Del Pilar a.k.a. Plaridel, with Rizal and Lopez Jaena, was able to reach out to the Filipino expatriates scattered in Spain and also became instrumental in the subsequent creation of local lodges in the Philippines.

One of the main reasons why Rizal, Plaridel, Lopez Jaena, and other ilustrados of the Propaganda Movement joined Masonry was their resentment of the cuatro ordenes religiosas de Filipinas or the four religious orders. Armed with a pen and political savvy, Masons Plaridel, Rizal, Lopez Jaena, et al sought reform, not separation.

The Spanish friars represented religion, and Bonifacio hated them. His hatred gradually developed after reading La Solidaridad, Noli me tangere, El Filibusterismo. Dr. Pio Valenzuela, one of Bonifacio’s nearest and closest friends, testified that the great warrior “went without sleep at night” reading revolutionary thoughts of revolutionary leaders. Indeed, Rizal and Plaridel, mostly, inspired and emboldened Andres Bonifacio. But his principal aim was different. His goal was not only  independence from Spain, but also from God, not only to emancipate the Filipino from political bondage, but also from religion.

At the end of their lives, Rizal and Plaridel had some sort of conversion. They renounced Masonry as Manuel L. Quezon did in 1930. Quezon’s retraction reads in part: “It has been twenty-five years more or less since I left the communion of the Catholic Church, to which I belong by virtue of BAPTISM, like my parents before me. This separation of mine from the religion which guided my boyhood, adolescence and the first years of my mature life was due not only to the fact that I had lost my faith but that I had joined Masonry.”

There’s nothing in history, not even any debatable document, that says Bonifacio also renounced Masonry before his death.

MOST READ
usa Why 2022 is the year of Ethereum
usa Singer Meat Loaf dies at 74
usa Metaverse tourism – all you need to know
usa English-speaking Filipino youths are ‘left behind’ in French-speaking Quebec
usa Harvard monument glorifies U.S. colonial rule over PH
usa Top NFL players with the most Super Bowl rings
usa PH-trained nurses in Canada, eager to work but stymied by red tape