Curator vows to return WWII dog tags from PH to U.S. soldiers’ next of kin for closure

Curator vows to return WWII dog tags from PH to U.S. soldiers’ next of kin for closure 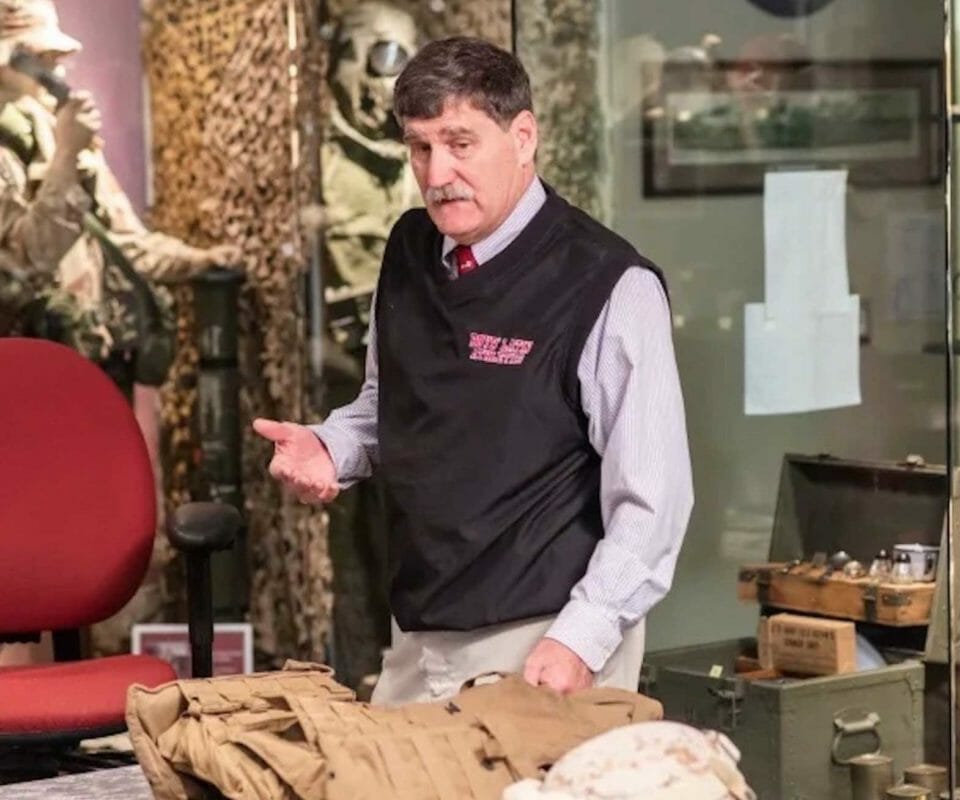 Butch Maisel has been teaching Military History at The Boys’ Latin School of Maryland since 1991 and curating artifacts for the schools museum. BSLM

A curator of a military history museum in Maryland is on a mission to return American soldiers’ WWII dog tags found in the Philippines to their next of kin in the U.S.

Butch Maisel, a co-curator of a military history museum at The Boys’ Latin School of Maryland in Baltimore, received the dog tags and other WWII artifacts from Bill Kirwan, an alumnus of the school and a psychotherapist in Annapolis, Maryland. 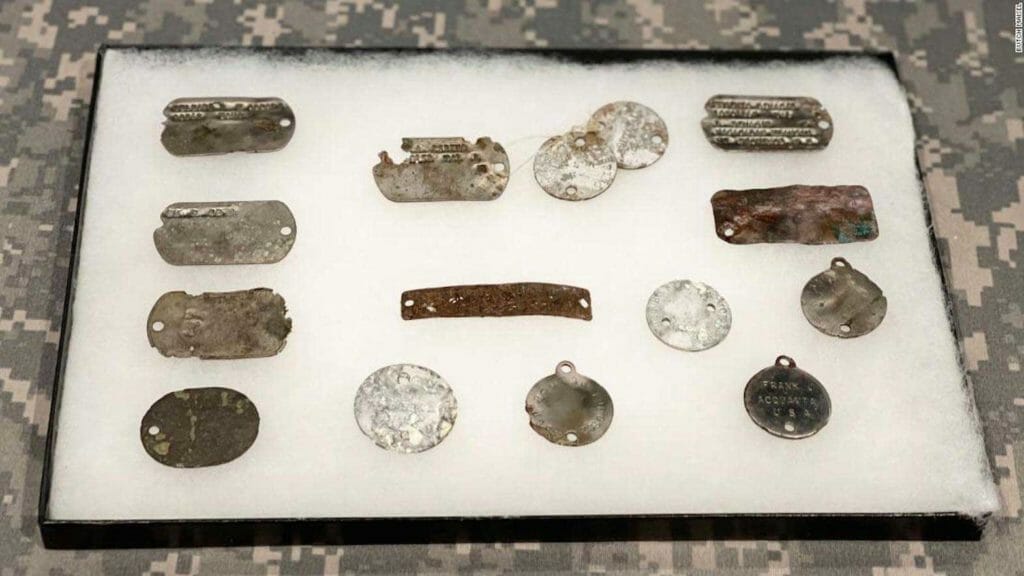 World War II-era U.S. dog tags and other forms of identification recovered from the Philippines. BLSM

Kirwan has done mission work in the Philippine and told CNN he has made more than 60 trips to the archipelago and Corregidor Island in particular.

Kirwan said friends have been giving war him artifacts they found knowing they were of sentimental value to Americans. They “take great pleasure in knowing we will honor and respect what each artifact represents,” Kirwan said. 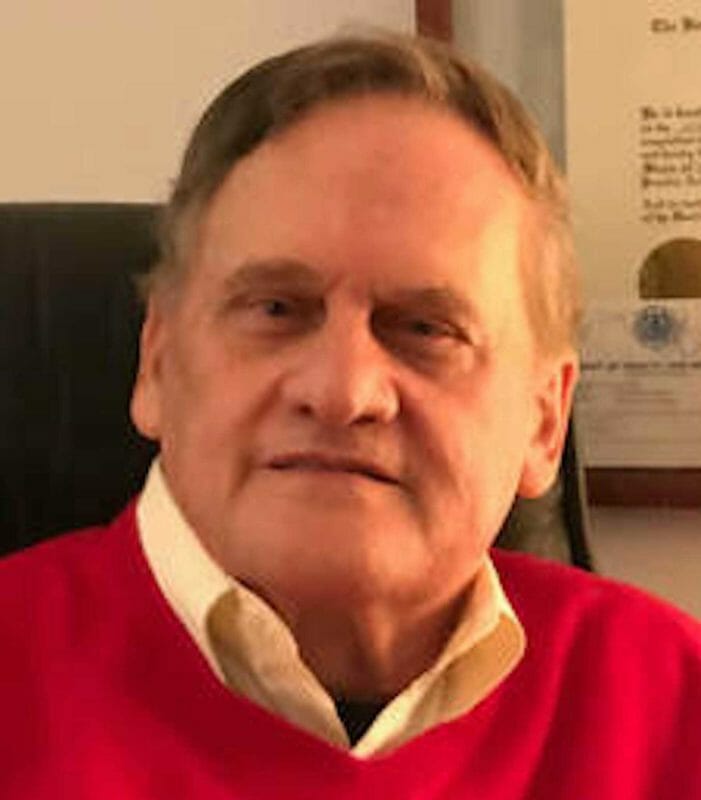 Friends in the Philippines have been giving Bill Kirwan WWII artifacts, knowing they are of sentimental value to Americans. BAYSHORE COUNSELING

Maisel was moved and vowed, “I will try to get these back to the families. I spent hours cleaning these things just to read them.” He uses serial numbers, data bases and unit histories to trace the relatives of the dog tags’ owners, who either died fighting the Japanese or became prisoners of war.

Maisel was able to uncover information on Charles E. “Pete” Cook Jr., who was reported missing and presumed dead after Japanese forces took Corregidor. His remains were never found. Cook, 19, served with the U.S. 60th Coast Artillery, which was part of the anti-aircraft defenses near Manila. He was likely killed in a Japanese artillery barrage aimed at Corregidor. 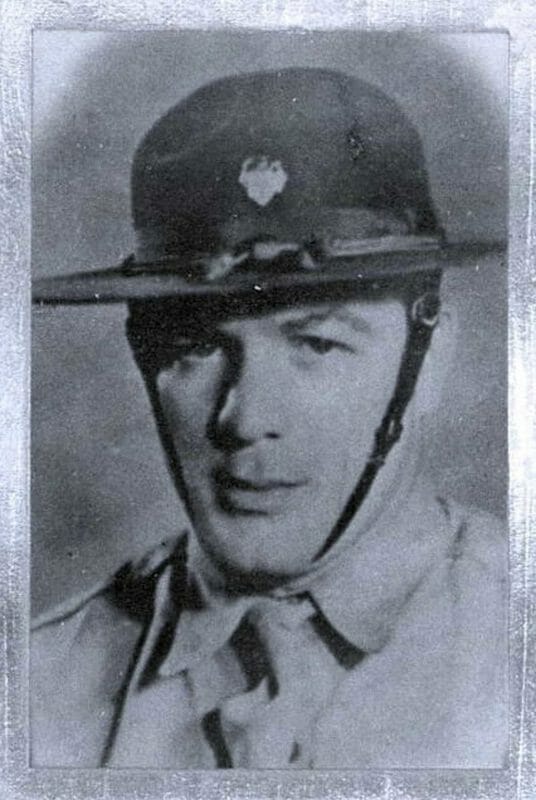 The dog tag of Pvt. Frank Aquaviva whose remains have not been found.

Maisel traced military service and obituary information on Cook and  reached out to VFW Post 2514 in New Bern, a river city near the Atlantic coast. Post adjutant Bobby Edwards contacted local genealogist David French, who is related to the Cooks. Cook’s dog tag finally reached his next of kin.

CNN reports that Maisel is currently working on delivering a tag of an earlier design to relatives of Dunkirk, New York, Pvt. Frank Acquavia, who also died on Corregidor. Acquavia was captured and is believed to have been shot while being marched to a transport. His body was never recovered.

Maisel values keeping memories of war veterans alive. His father, the late Frederick C. Maisel Jr., was an Army company commander who received a Silver Star for his actions at Utah Beach on D-Day, and was severely wounded a few days later.