Walking, my secret weapon in the pandemic

Walking, my secret weapon in the pandemic 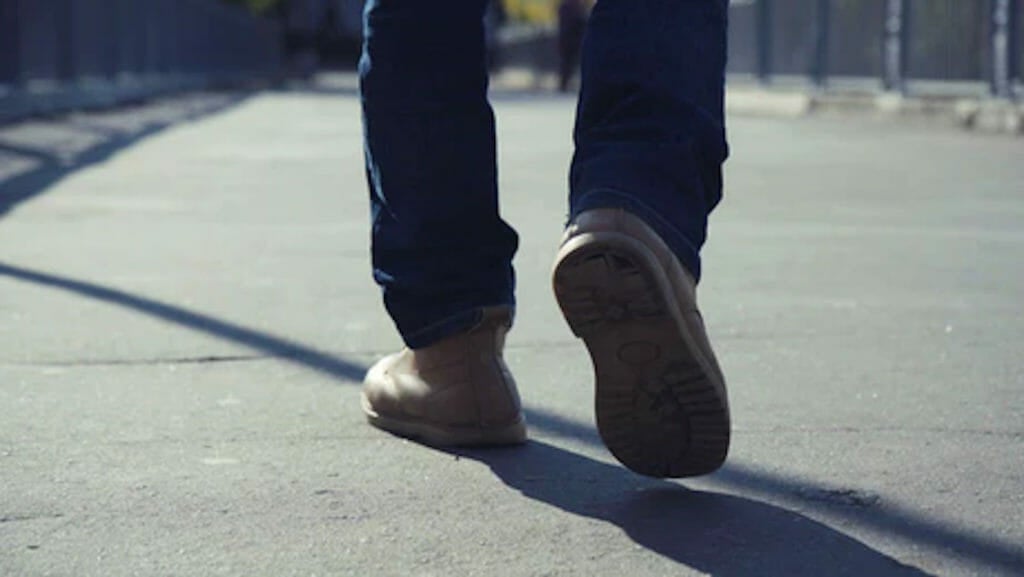 Walking has been my secret weapon during this pandemic.

Walking 10,000 steps has become my routine. Actually, I walk more than that. My daily average this year is 12,300, according to my FitBit. I walk around our neighborhood, through the woods near our home, to the store and the shop where I take my car for an oil change, to anywhere, everywhere.

The weather has become colder recently, and it’s starting to rain more frequently, so I expect that my daily step average will drop soon, and I will be able to wander less through the woods and the main roads.

But in the COVID era, walking is what has kept me centered, kept me sane, as we go through this terrible crisis. It gave me the time to reflect on where I have been and where I am going, what I need to do and how I must do it.

It enabled me to appreciate time, to embrace it and make friends with it.

More often than not, my walking reflections are about my family, especially my sons. They are men now, and will soon move on to their own paths, their own journeys.

It’s scary to think sometimes that they will be venturing into the world that has been reeling from one crisis after another.

When I first became a father more than 20 years ago, I wrote an essay for the Sunday Inquirer Magazine titled, “Let Me Tell You Where We Are Anak.” It was a celebration of my first son’s birth, a celebration of what was then a world full of promise and opportunity, a celebration of the incredible life journey he had in front of him.

I framed the essay which featured a photo of my smiling son sitting in a small rocking chair. The words on the page have faded. So has the photograph, though his smile still shines through. That little boy is now a young man. His mother, younger brother and I said goodbye to him a couple of weeks ago as he began a new journey.

The optimism and hope I and many others felt in 2000, as a new millennium began, have faded somewhat. The last two years have been difficult for all of us. And the future remains bleak for families and young people all over the world.

On my walks, I find myself reflecting on time and journey, on how the hope and optimism I felt as I held my son at the dawn of the new millennium has dissipated somewhat.

Walking helps bring me back. Walking has been my friend, my way of finding a path, understanding to some extent the paths I’ve been on, embracing my journey, accepting the paths I left behind as I explore new ones.

The Zen hiker Laurette Mortimer captures how I feel when she said, “Walking brings me back to myself.”

That’s been so true for me. So have the words of the poet Rumi: “As you start to walk on the way, the way appears.”