Canadian province rebuilds after floods, more rains on the horizon

Canadian province rebuilds after floods, more rains on the horizon 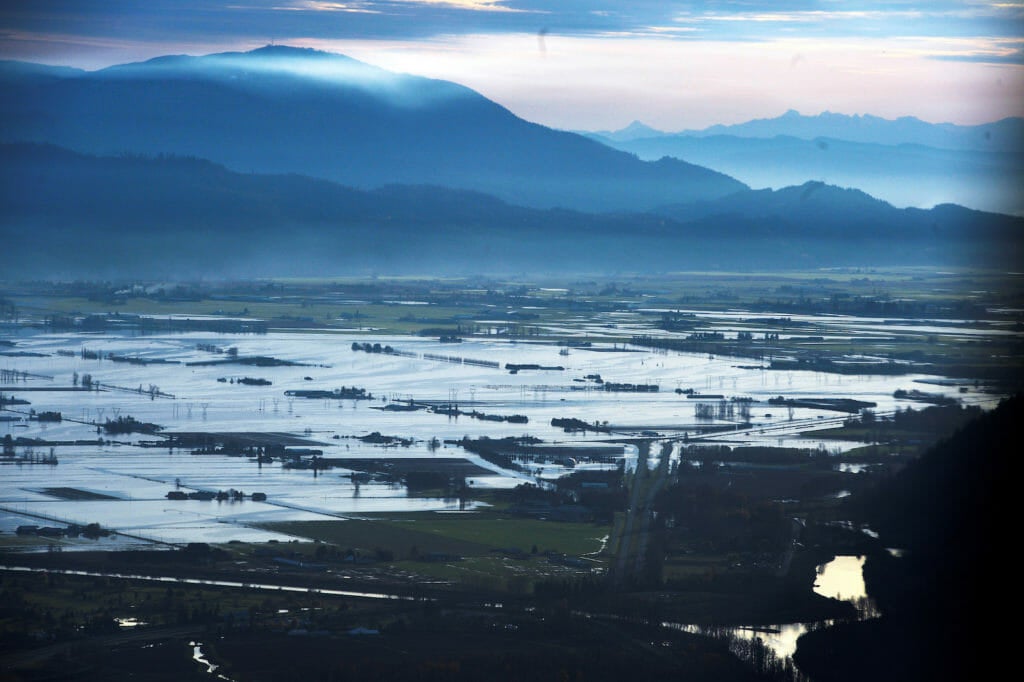 ABBOTSFORD, British Columbia (Reuters) – British Columbia was on the mend on Monday after heavy rains last week flooded infrastructure, displaced thousands and killed at least four in the Canadian province, but officials warned of a “very wet” weather forecast.

More roads have reopened, gas lines have been restored, and stable food supply secured, as emergency workers and volunteers continue to work in flood-affected areas, British Columbia officials said in a briefing on Monday.

“Our response to this emergency is still ongoing and it will be for quite some time,” said Deputy Premier Mike Farnworth. “With more rain falling in southern B.C., including for the hard hit Fraser Valley, we have to stay vigilant.”

The province declared a state of emergency last week after a phenomenon known as an “atmospheric river” brought a month’s worth of rain in two days, causing floods and mudslides that destroyed roads and houses, cut critical rail lines and shut the Trans Mountain pipeline.

A meteorologist for Environment Canada said on Monday that they are seeing “very active weather for the foreseeable future” and storms are expected to continue over the weekend and into next week.

“The forecast going forward for the south coast is very wet,” meteorologist Armel Castellan said in a briefing.

Queen Elizabeth, Canada’s head of state, sent a message of support from across the Atlantic.

“My thoughts are with the people of British Columbia as you continue to confront the recent catastrophic flooding and gradually begin the process of recovery and rebuilding,” she said in a statement.

Canadian Pacific Railway, operator of one of the two critical east-west rail lines that was forced to close by the flooding, said it would resume operations on Tuesday.

The Trans Mountain pipeline, which ships 300,000 barrel per day of crude and refined products from Alberta to Burnaby, near Vancouver, also said on Monday it was making progress and expected to restart the pipeline in a limited capacity by the end of the week.

Canadian National Railway, which owns the other main closed rail line that leads to Canada’s busiest port of Vancouver, did not immediately have an update. On Friday, it said repair work would continue this week.