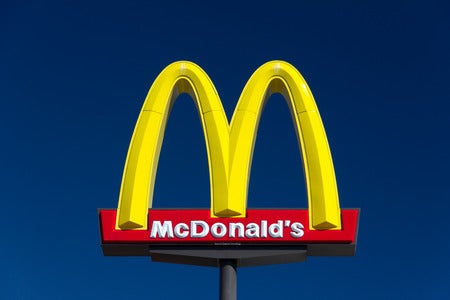 Thieves in Babcock Street, Palm Bay, Florida, made a run for it after making off with kitchen equipment from a McDonald’s outlet.

Florida Today reported that the robbery took place on Monday when the general manager of the restaurant called police saying that two fryers and two grills were stolen in their establishment. Each equipment stolen was worth around $20,000 (close to P1.1 million) each.

The report also showed that the robbery happened at the restaurant’s old location because a new site had recently been opened. Several pieces of equipment were still found on site.

The manager was informed of the break-in when a concerned citizen found that people were in the premises of the old site, and found that the restaurant’s main entrance had been damaged and the equipment gone.

Police were investigating the incident and looking for possible suspects.  Katrina Hallare /ra