Stephen Curry outscores Cavs with his 40 points I Sports

Stephen Curry saved 20 of his game-high 40 points for the final 12 minutes as the Golden State Warriors rallied from a 13-point deficit to defeat the host Cleveland Cavaliers 104-89 on Thursday.

Curry’s 40 points featured 9-for-16 shooting on 3-pointers. The Warriors made 15 threes in the game, six in the fourth period. Draymond Green contributed a game-high 14 assists as Golden State won for the ninth time in 10 games.

Darius Garland paced Cleveland with 25 points. Dean Wade and Kevin Love chipped in with 17 points each for the Cavaliers, who lost their third in a row as they continued to play without Evan Mobley and Collin Sexton. 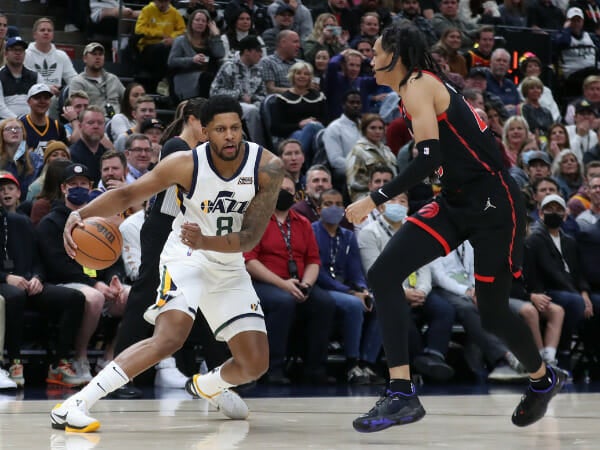 Rudy Gay played his first game of the season and scored 20 points in his Utah debut to help lead his new team to win over Toronto in Salt Lake City.

Gay, who had offseason surgery to remove bone spurs from his heel, hit 7 of 8 shots and drained five 3-pointers off the bench. He signed with Utah in the offseason but was rehabilitating from surgery for the first month of the season.

D’Angelo Russell added 22 points for Minnesota, which earned its second victory in as many nights. Malik Beasley scored 15 points off the bench while draining 5 of 11 shots from beyond the 3-point arc.

Devin Vassell led San Antonio with 18 points in 24 minutes off the bench. Dejounte Murray, the team’s leading scorer on the season, endured a rough night as he shot 2 of 12 from the field and finished with seven points. 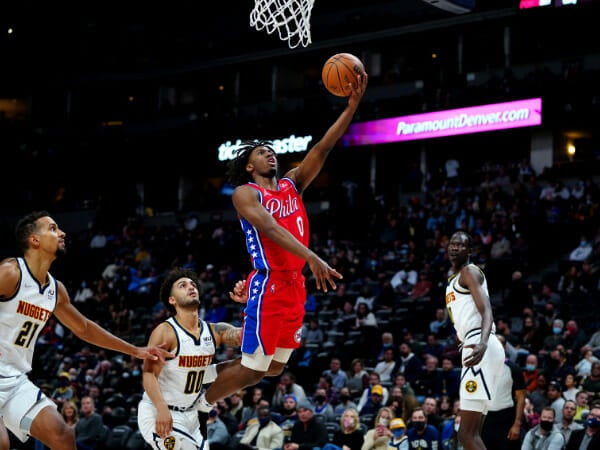 Nikola Jokic had 30 points and 10 rebounds, Will Barton scored 19 points and Monte Morris finished with 11 points for the Nuggets. 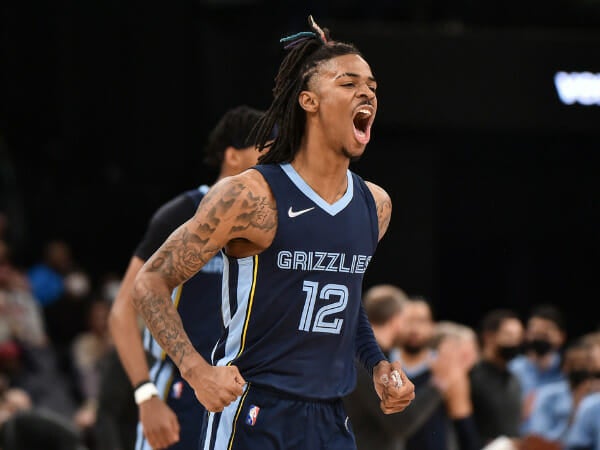 Clarke scored 10 of his 14 points off the bench in the fourth quarter. Dillon Brooks and Jaren Jackson Jr. both finished with 18 points, and Desmond Bane added 16.