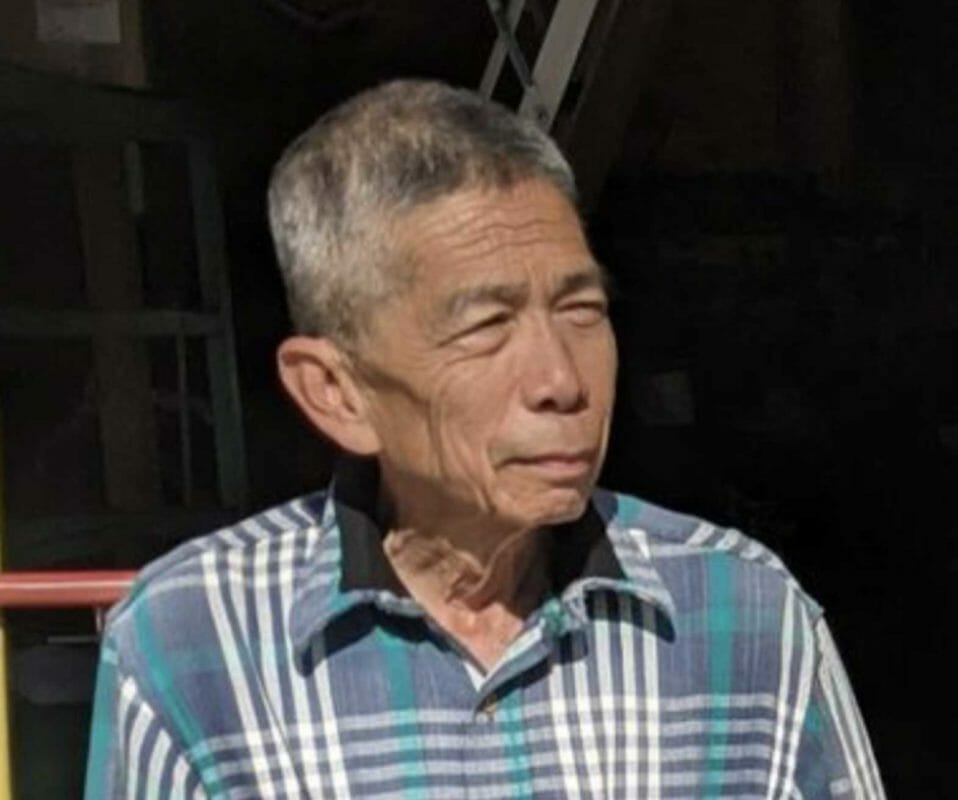 Jose Serra, 71, miraculously survived life-threatening stab wounds in what was apparently an unprovoked attack by a stranger. GOFUNDME

On Wednesday, Nov. 3, around 5 a.m.,  Jose Serra got off at the Arnele Avenue trolley stop for the quarter-mile walk to a manufacturing facility to do odd jobs.

A man followed Serra as he left the stop. A block away, the man came up to Serra, pulled out a foot-long knife, and began stabbing him several times. The attacker fled, possibly with Serra’s backpack.

A bystander found Serra who was “stabbed in the hand and arm, slashed in the back of his head to the front. Ear was dangling on there. He’s had to have plastic surgery.”

Serra’s friend Jones, who hired him for odd jobs, said Serra confirmed his attacker was on the trolley and had asked him for directions to Spring Valley.

Jones said on KGTV News that Serra, “who wouldn’t hurt a fly,” was stabbed twice in the stomach area, damaging his intestines.

“One stab went all the way through the back and cut his main artery back there. The nurse told me that no one usually survives that. Looks like he’s going to make it through … miracle,” said Jones.

Police say there is no sign that race was a motive in the attack. The suspect is described as a Hispanic male with a shaved head, 5’9” to 6’, 175 to 200 pounds with tattoos on his arm and possibly his face. Jones hopes anyone with information will come forward.

Serra had reportedly suffered a long year of health issues, before the attack and now faces a long road to recovery. He recently lost his janitorial.

A Gofundme campaign has been set up to help Serra with expenses.