How to Spot Fake News - What are the Signs I Should Look For?

How to spot fake news – what are the signs I should look for?

The internet is a huge part of our lives nowadays, so we should know how to spot fake news. It allows anyone to share information from all over the world. Unfortunately, some people spread deliberately misleading news articles, fooling others into sharing false information. Though you see false news on a screen, it can have a huge impact on the real world.

We could look to the COVID-19 pandemic as a major example. Countries have been trying hard to keep the virus at bay by vaccinating their people. Sadly, people refuse to take their shots because they believed in fake news stories and conspiracy theories. Because of these bits of false info, entire countries are taking longer to get rid of the virus.

Before we fight fake news, we have to clearly define what it is. We will also go deeper into the negative effects of fake news by providing some examples. Then, we will explain how you can identify them and find better sources. That way, you can teach these tips to others, so we could further prevent these from spreading on the internet.

What is fake news? 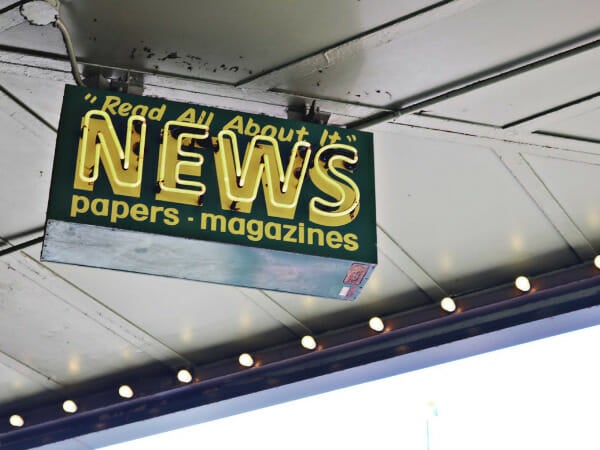 You’ve seen the term go through TV news feeds, and you may have heard Donald Trump repeat it during his election campaign rallies. Yet, do you truly know what “fake news is?”

Fake news takes on various forms of sharing information to promote a certain political or moral point of view. You can also separate it into three categories:

Now that you know the types of fake news, let’s look at how it appears on the internet. Chances are, you’ve seen all of the following forms:

What’s so bad about fake news? 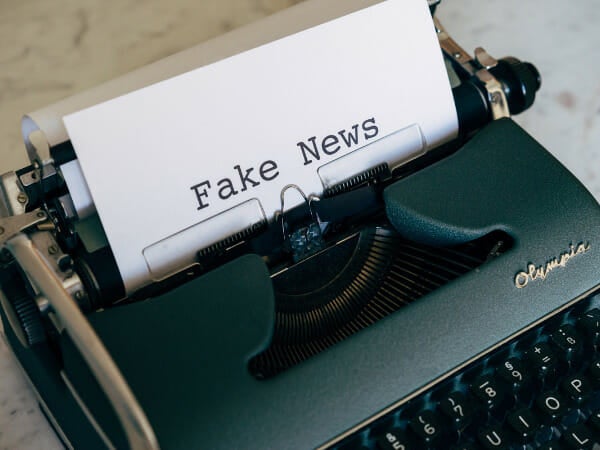 Right now, millions of people are using the internet in your country alone. They’re sharing how their days went on social media sites, while you are reading great content from Inquirer USA!

With a few clicks, you can send a text message, a photo, or a video. It takes almost no time at all to receive them either. What’s more, it’s so easy to get information nowadays.

Type whatever you want to know on a search engine, and it will pop out hundreds of relevant sources. You may think this isn’t a big deal, but try comparing it to the times before the internet.

Back then, it was a lot harder to learn things. You either had to read a book or speak face-to-face with an expert. The news only came from TV, radio, or newspapers.

Those sources had to follow strict standards when reporting. Jump to our times, and you’ll notice that even regular folks can write convincing news articles.

This makes it hard for people to detect fake news, especially folks who were used to the simpler past. Yet, we should stop its spread or we will see more of the following examples:

How can I spot fake news? 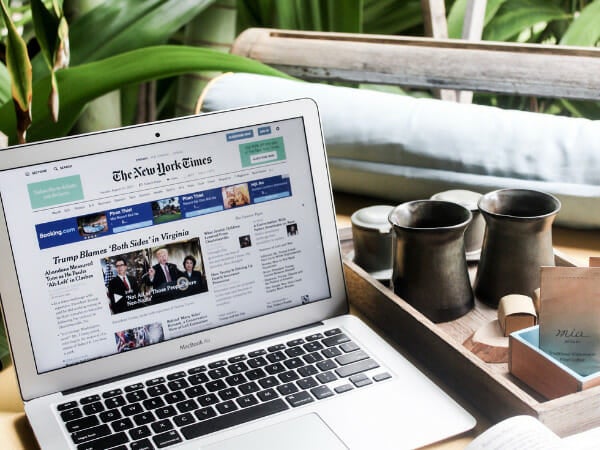 Now you know what false info is and what it can do. Let’s proceed with explaining how to identify them. You can do it by following these steps:

How Can I Avoid Bitcoin Scams?

How Accurate Are At-Home COVID Tests?

Everyone should learn how to spot fake news nowadays, especially children. Early media literacy can secure a future of well-informed people.

Of course, one of the best ways to avoid fake news is using reputable sources. This ensures you get proper information on the latest trends around the world.

Fortunately, you’re already on one of these good sources. Read other Inquirer USA articles to get your fix of recent and accurate news!