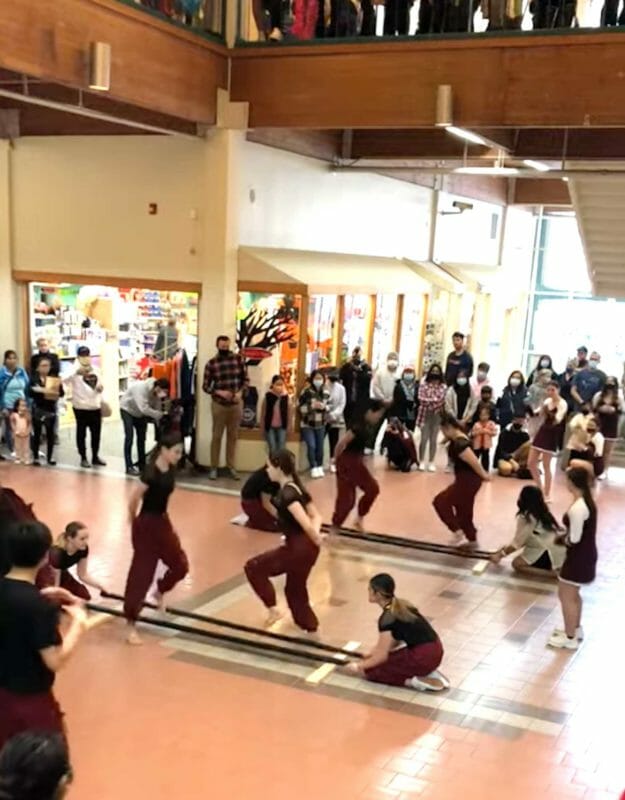 “Alaskeros” or Filipino cannery workers in the early 20th century could immigrate easily to United States as they were considered U.S. nationals then.

“So there was an influx of workers to work in Southeast Alaska. I do know that. Ketchikan was the home to the first Filipino community club in the whole state of Alaska,” Alma Parker, one the festival’s organizers told KTOO. 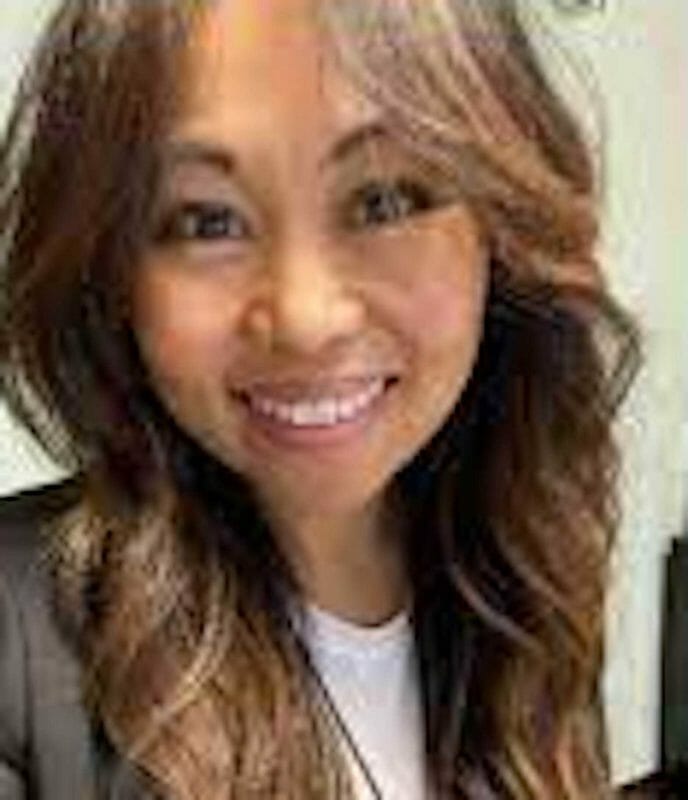 The Filipino Community Club has records going back as early as 1938 at its original location on Stedman Street, and Parker has fond memories of a later  Community Club, open during her childhood.

Nearly 10% of Ketchikan’s population are of Filipino descent — one of the highest concentrations in the state. The festival hoped to build stronger cohesion among Filipinos and make them better aware of available health services. The festival included cultural performances by the high school dance team.

Parker, health equity program coordinator with the Ketchikan Wellness Coalition, started the project called “Sama Sama Tayo”  to improve the health of Ketchikan’s Filipino community. It is funded by a $300,000 health equity grant from the Robert Wood Johnson Foundation.