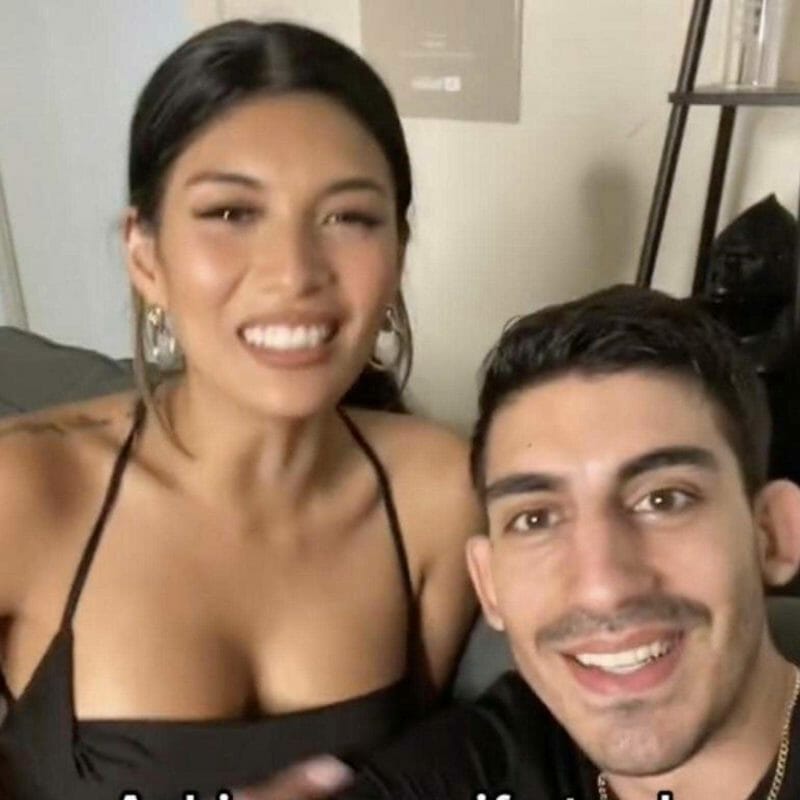 Ali “JinnKid” Abulaban shot and killed his wife, Ana (seen here) and her friend on Oct. 21 in a fit of jealous rage, according to prosecutors. SCREENSHOT

San Diego police arrested a TikTok influencer for shooting to death his estranged Filipina American wife and her friend in a jealous rage on Oct. 21.

Police charged Ali Nasser Abulaban, 29, known as “JinnKid” on TikTok, with killing his wife, Ana Abulaban , 28, and her friend, Rayburn Cardenas Barron, 29, at a San Diego high-rise known as the Spire.

Officers found the victims with gunshot wounds to their upper bodies in the living room of an apartment on the 35th floor. They were found dead at the scene.

Police located and arrested Ali Abulaban, who  was traveling in a vehicle with his 5-year-old daughter, who reportedly was not present at the crime scene. 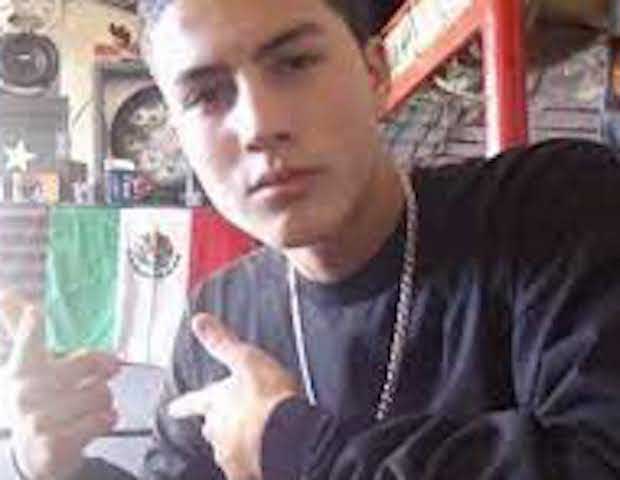 Ali Abulaban as JinnKid has more than 940,000 followers on TikTok and is known for comedy skits and impressions. He sometimes included his wife, Ana, in his postings.

He moved out of the Spire apartment on Oct. 18, following a domestic violence incident, according to prosecutors. His wife had filed a restraining order against him and was seeking a divorce.

Ali Abulaban allegedly kept a key to the apartment and had been secretly going inside. He also installed an app on his daughter’s iPad that allowed him to listen in on conversations in the apartment through his cellphone, according to prosecutors.

On the morning of Oct. 21, Ali Abulaban heard his wife and a man’s voice talking inside the apartment through the app. He drove to the apartment complex and shot Barron three times at close range and his wife once on the forehead, according to the prosecution. He then picked up his daughter from school and fled in a vehicle before being apprehended.

Ali Abulaban pleaded not guilty. He was denied bail as a flight risk and perhaps a danger to society. A protective order also prohibits him from having any contact with family members including his daughter, who is staying with a relative.

If found guilty, Ali Abulaban faces life in prison without the possibility of parole.

Anyone with information on the incident is asked to contact the department’s Homicide Unit at 619-531-2293 or anonymously by contacting Crime Stoppers at 888-580-8477.