Trump to block Jan. 6 committee's access to his call logs and notes

Trump to block Jan. 6 committee’s access to his call logs and notes

Former President Donald Trump is seeking to block Jan. 6 investigators from seeing hundreds of pages of White House documents that include his handwritten notes as well as phone call logs, the U.S. National Archives and Records Administration told a court late on Friday.

A congressional panel has asked the National Archives – the U.S. government’s official body for preserving government records and making them publicly available – to release nearly 1,600 pages of documents as part of their investigation into the deadly Jan. 6 assault by Trump supporters on the U.S. Capitol.

Trump, however, has demanded that about 760 pages be withheld, the National Archives said in a filing with the U.S. District Court for the District of Columbia.

The former president is arguing that normal rules for the secrecy of White House documents should apply and that the congressional panel, which includes Trump critics from the Democratic and Republican parties, is a “witch hunt.” 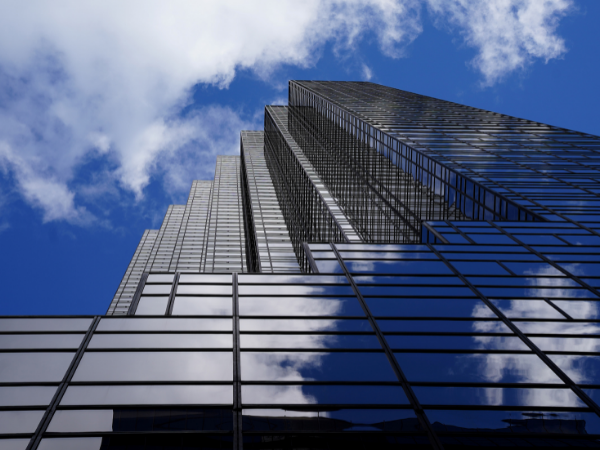 But President Joe Biden has waived the secrecy rules, arguing it is in the nation’s interest to understand Trump’s role in the attempt by his supporters to overturn Biden’s victory over Trump in the November 2020 presidential election.

Trump urged supporters to attend a Jan. 6 rally, telling them it “will be wild.” Then at the rally he urged them to march on the Capitol and “show strength,” making false claims that he lost the election because of fraud. Shortly afterward, supporters violently broke into the U.S. Capitol and tried to stop lawmakers from certifying Biden’s victory. Four people died on the day of the violence, one shot dead by police and the other three of natural causes.

The Democrat-controlled House impeached Trump for inciting insurrection. He was later acquitted in the U.S. Senate.

The records could shed light on “what was occurring at the White House immediately before, during and after the January 6 attack,” according to the filing.

A Nov. 4 hearing has been scheduled to consider Trump’s claim of executive privilege. (Reporting by Jason Lange; editing by Diane Craft)