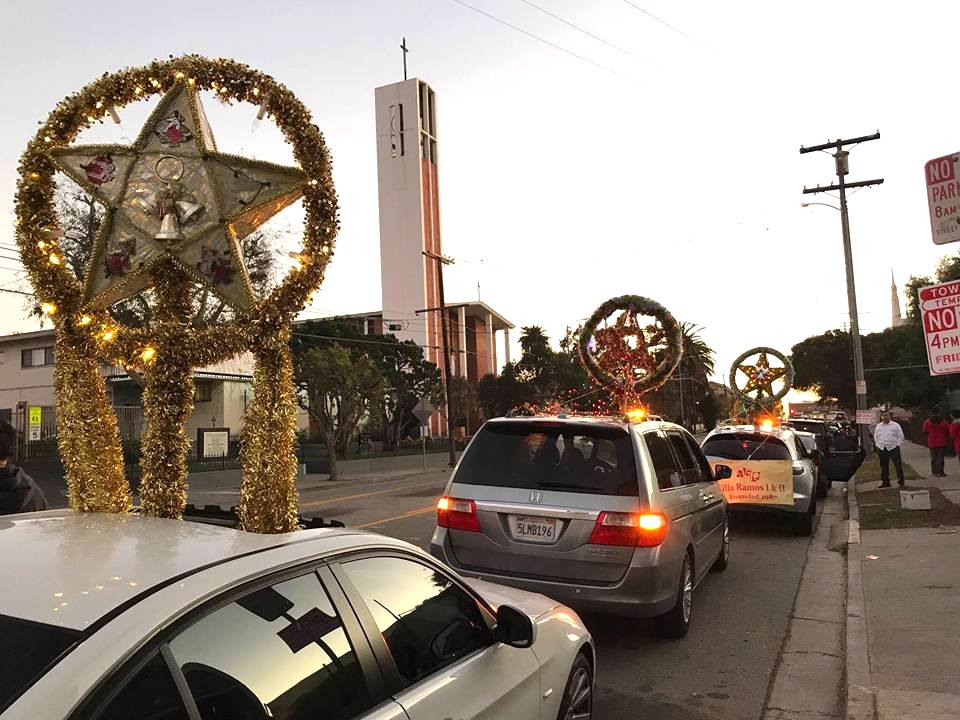 The parade started from Our Lady of Loretto Catholic Church in Union Street and ended at the FACLA (Filipino American Community of Los Angeles) compound on Temple Street. LOU RAZON

The lantern parade featured 18 Christmas parols and vehicles led by event sponsors and Miss Philippines USA candidates. It started from Our Lady of Loretto Catholic Church in Union Street and ended at the FACLA (Filipino American Community of Los Angeles) compound on Temple Street. 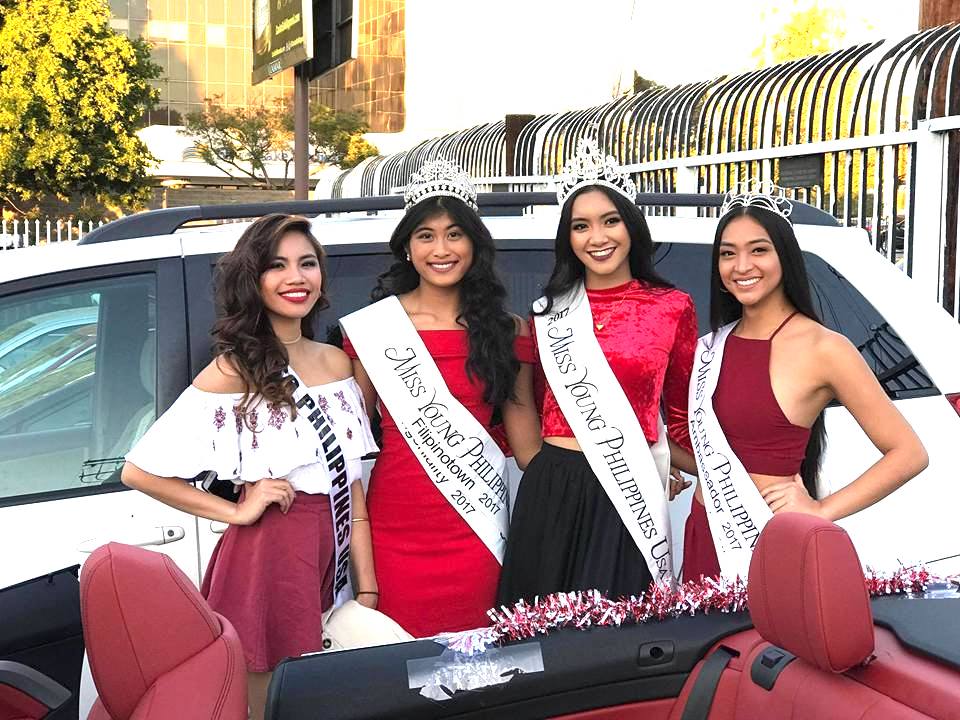 Cecile Ramos, president of Historic Filipinotown Neighborhood Council (a501C3 organization), said th annual lantern parade is about “pride of being a Filipino, pride in sharing our culture and tradition to a multicultural community, and love of being a Filipino.”

“We hope, after a while, people would come and (Historic Filipinotown) will become a tourist destination,” she added. 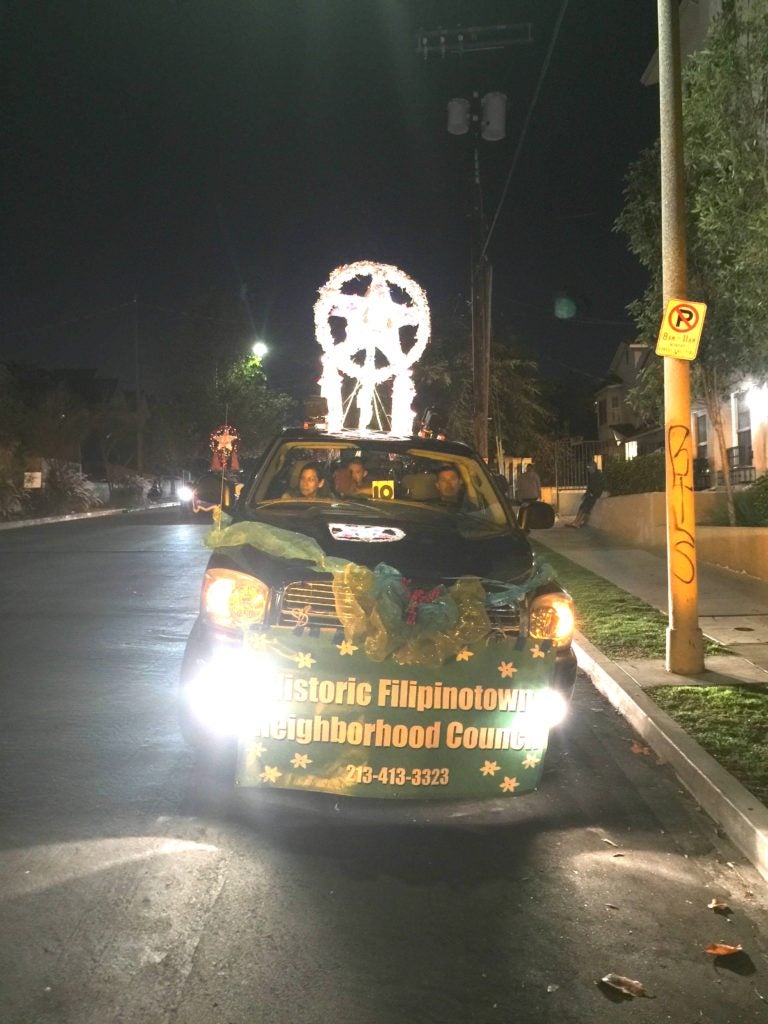