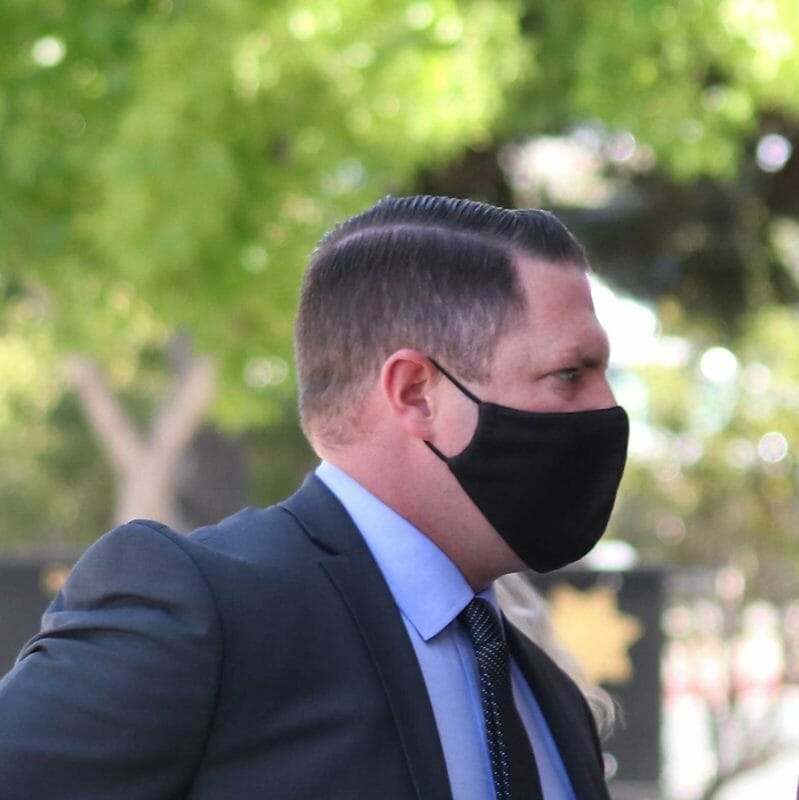 A California police officer who shot dead a mentally ill Filipino American man in 2018 in a wealthy San Francisco suburb was convicted Tuesday, Oct. 25 of assault with a firearm.

Officer Andrew Hall was found guilty of the felony charge in the death of 33-year-old Laudemer Arboleda, whom Hall shot nine times.

Arboleda, a Filipino, suffered from depression, psychosis and schizophrenia, according to his family.

Hall will be sentenced Jan. 14 and could face up to 17 years in prison.

The jury, however, deadlocked on a second count of voluntary manslaughter. The District Attorney’s office said it’s mulling the possibility of a retrial on the manslaughter charge. 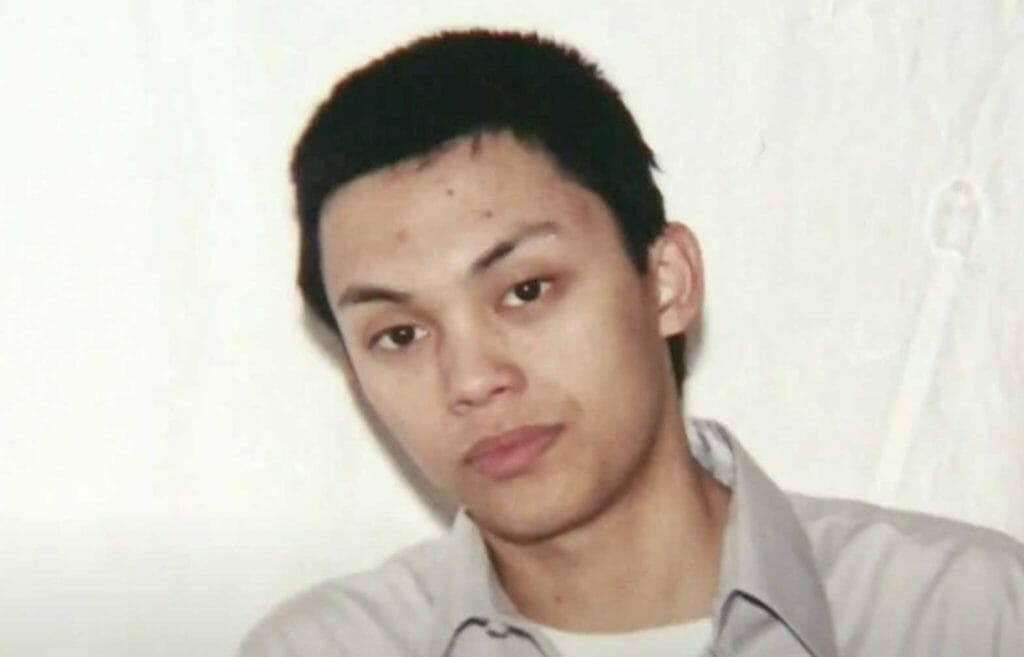 Halls “actions were not only a crime, but they tarnished the badge and they harmed the reputation of all the good, hard-working police officers that work for our community,” Becton added.

Becton took more than two years reviewing the case before filing charges on April 21, 2021, a day after a jury in Minneapolis police convicted Officer Derek Chauvin of killing George Floyd.

Becton also filed the charges six weeks after Hall, who is white, shot and killed another man, Tyrell Wilson, a Black homeless man who was suffering from depression and paranoia, according to his family.

Hall has been on paid administrative leave since the shooting of Wilson.

Before Arboleda was shot, a resident alerted police because he was knocking on doors and hanging around outside homes in a Danville dead end street.

Arboleda got into his car and drove away when officers arrived. What followed was a 9-minute, slow-speed chase through Danville, in which Hall was not initially involved.

Police video shows Hall, who had blocked Arboleda’s car in an intersection, stepping in front of it and firing several shots into the windshield and passenger-side window.

Prosecutors accused hall of using “excessive, unreasonable and unnecessary” force. His lawyers contended that he feared for his safety because Arboleda’s car was heading in his direction.