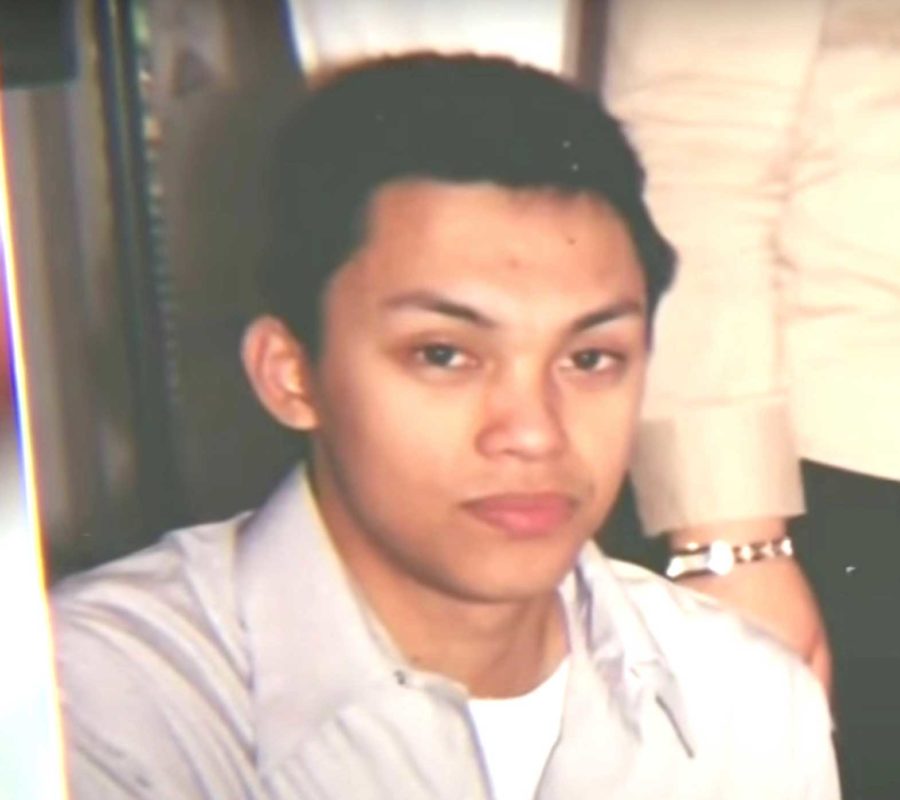 The trial of a Danville, California police officer accused of manslaughter in the shooting death three years ago of a Filipino American man began Monday, Oct. 4, 2021 in Contra Costa County Superior Court.

Officer Andrew Hall shot and killed Laudemer Arboleda on Nov. 3, 2018, during a slow-speed chase through Danville. Arboleda, 33, was reported suspiciously knocking on doors. His family said he was having a mental health crisis.

Video footage of the incident shows that Arboleda stopped, then drove away from police at least three times, twice with at least one officer drawing his gun without firing. One of the officers audibly said not to shoot, before Arboleda drove away again.

The incident ended with two police vehicles behind Arboleda’s gray Honda Civic, and two in front, including Hall’s. 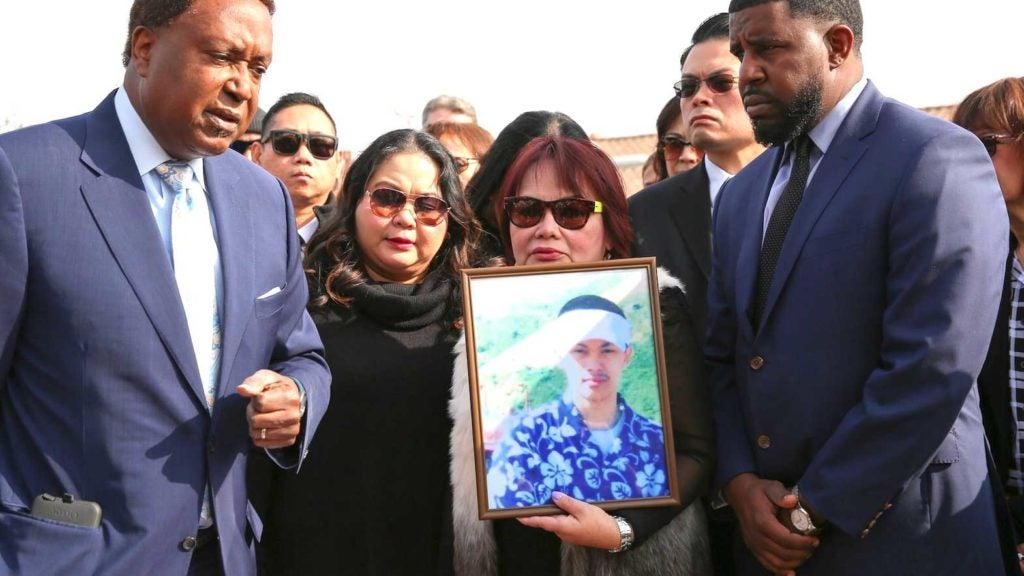 Grieving members of Arboleda’s family with their lawyers. CHANGE.ORG

Arboleda was trying to maneuver between two police cars, when Hall opened fire on the front driver’s side of Arboleda’s car, hitting him nine times.

A sheriff’s investigation cleared Hall of any wrongdoing, but the district attorney pressed charges after Hall was involved in a second shooting earlier this year.

Hall on March 11 responded to reports of a man throwing rocks onto Interstate Highway 680 from an overpass. The 32-year-old transient Tyrell Wilson reportedly approached Hall with a folding knife and Hall shot him in self-defense. The shooting is still being investigated. Wilson’s family said he suffered from mental health issues.

Contra Costa County Superior Court Judge Terri Mockler ordered Hall’s trial, saying there was not enough evidence to show that Hall’s claim of self-defense in firing ten bullets at Laudemer was legitimate. “The car itself was not aimed at deputy Hall,” Mockler said.