'A Taste of the Philippines' draws thousands in San Diego

‘A Taste of the Philippines’ draws thousands in San Diego 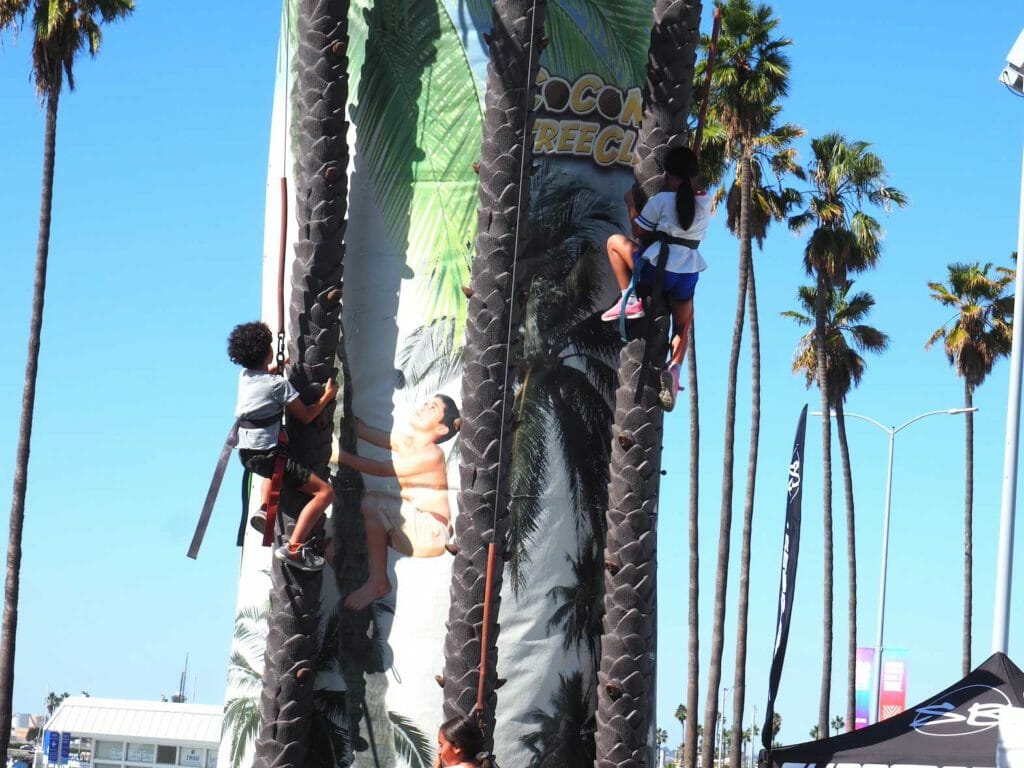 Filipino American History Month (FAHM) events have been filling this October’s calendar, and  one of them, “A Taste of the Philippines” (#TOTP2021) Saturday, Oct. 16 at San Diego, California’s, Waterfront Park drew thousands of celebrants from far and near.

A “Taste of the Philippines” featured several passive and interactive displays honoring fallen Filipino American victims on the 20th Anniversary of 9/11, frontline health care workers, fatalities from COVID-19, and the activism of San Diego Filipinos in the ‘70s.

An art gallery showed works of local and regional artists. There were VIP “tastings” of Filipino cuisine along with Philippine infused brews and spirits (e.g. Ube Beer) for the hot day. 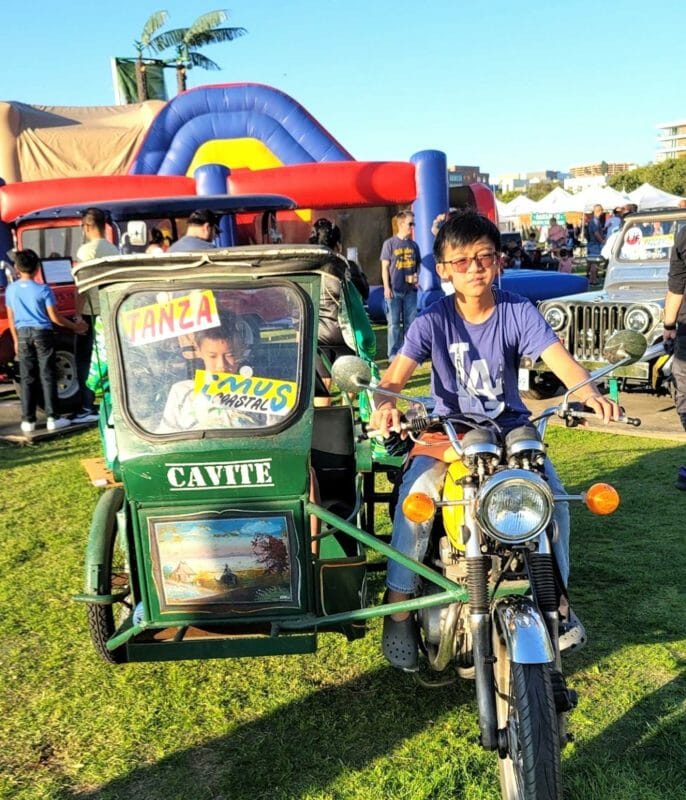 There were photo ops with a tricycle, an Army surplus Jeep and a Philippine jeepney. INQUIRER/Florante Ibanez

“Profits & Protest” representing Filipino American activists of the 1970s-‘80s, who were college students at the time, was pulled together by cofounders of several Filipino student organizations, including SD State Samahan, Southwestern’s  Pagkakaisa, UCLA Samahang Pilipino and UC Irvine’s Kababayan. The group sang movement songs of their activist days, “Ang Bayan Ko” (My Country) and “Profits Enslave the World” (from a poem by Philip Vera Cruz, past Vice President of the United Farm Workers Union).

The closing headliner was Apl.de.ap of the Black Eyed Peas.

There were photo opportunities next to a vintage U.S. Army Jeep, a jeepney and a tricycle. Children were also seen safely rope-climbing fake coconut trees (rock climbing style) and bouncing in an inflated jumper house complete with slide.

Over 16, 000 were in attendance, according to Joe Mazares III, one of the organizers, who observed a very “diverse crowd of Filipinos and non-Filipinos, tourists and residents enjoying the day.“