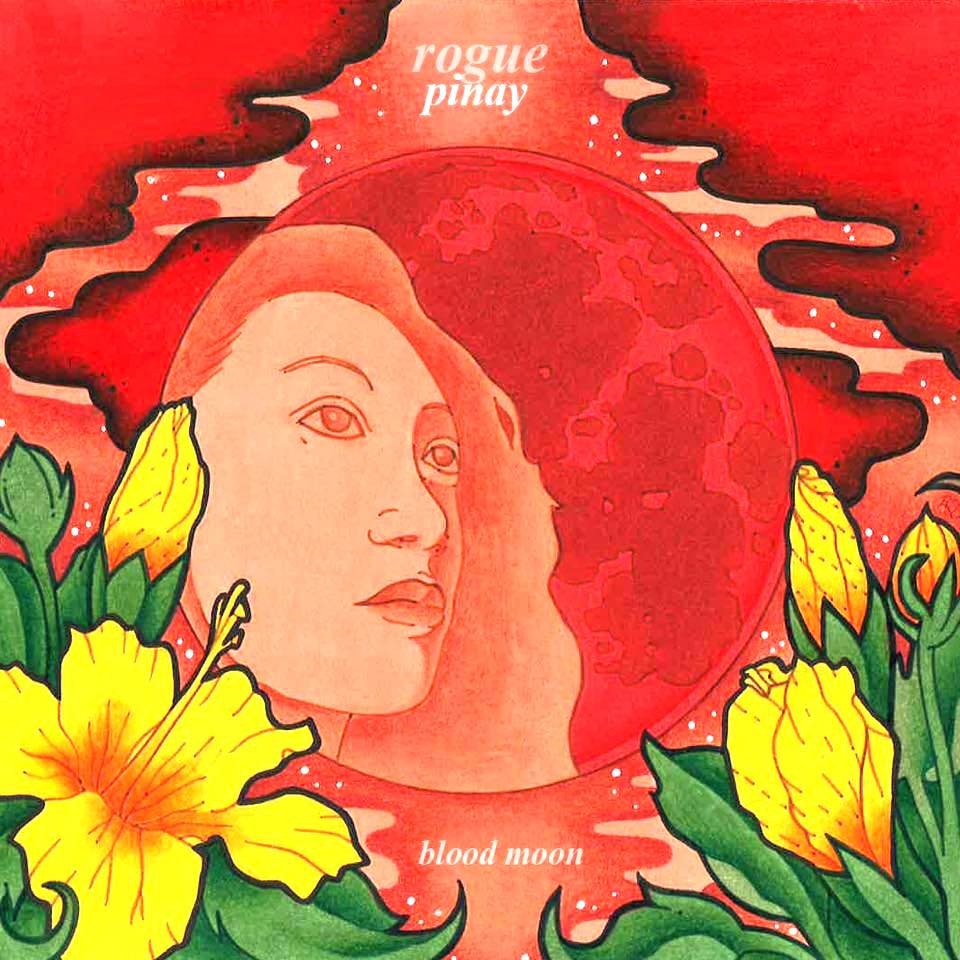 SEATTLE — Like many Filipinos who leave the Philippines to search for a better life in the United States, rapper Katrina Pestaño wanted to fit in. Born in Mindanao, she moved to Seattle at the age of ten and shared how difficult the transition went for her family, especially because they split into two.

“I was told for a very long time that we were going to move to America, but it took a really long time before it actually happened,” the artist explained.

By the time her family’s application received approval, two of Pestaño’s siblings aged out and could not move to the United States, leaving them with the decision of splitting the family into two. Ten-year-old Pestaño moved to Seattle with her mother and younger siblings, while her father and older siblings stayed back. They have not had an opportunity to reunite since then.

Moving to the United States at a young age, Pestaño grew up struggling with the fact that she did not have her older siblings and father with her. She tried very hard to assimilate by losing her accent just to fit in at school.

To deal with the difficult time in her life, Pestaño began listening to hip hop music around the age of eleven.

“In the midst of the transition of figuring out that I didn’t really belong here, I found myself drawn to hip hop because I feel like it reflected my experience more than any other type of music.” 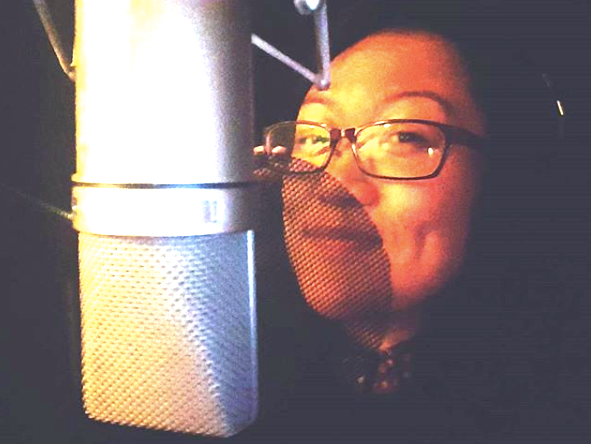 She grew into writing her own poetry and rap around the time she graduated high school but did not start performing until college.

“Eventually I realized that it is really important to actually hold onto these pieces of identity. So, I started to reclaim the language and started to write raps in Tagalog because I started to forget how to speak it.”

She even included Bisaya, her first language, in the music occasionally. From creating music, Rogue Pinay came to life.

“I chose Rogue because I really enjoy the X-Men character Rogue. People have a really specific idea of what a real Filipina should be, and I always feel like it’s a hard standard to live up to,” Pestaño, explained.

“At one point I realized that the expectation is not who I am, that’s not important to me and I wanted to have other ways to be Filipina that wasn’t the standard.” In the past, seeing a Filipina performing hip hop seemed new to people.

“When I would go up to do my shows, people would ask me if I was there to sing and I would tell them, no, I’m here to rap,” the artist said.

After reconnecting with her Filipino identity, Pestaño took the initiative to become involved with various Filipino organizations in Seattle including Gabriela. “Through that I understood the larger system to power and place and that’s why so many Filipinos tend to migrate to find better jobs and a better life.”

The artist also took the time to return to the Philippines multiple times on various immersion trips, giving her a different perspective of the country. She became inspired to make music that really integrated her analysis of her own story, about how a lot of people become forced to leave their homes because of the lack of opportunities being presented in the Philippines and how the government makes money from the people working overseas.

After performing for about a decade, Pestaño realized that she never gave herself the chance to produce her own album and did not want to continue performing unless she created new material. She always collaborated with other people; and this became the first year she did solo artist work.

A couple years ago, she decided to truly focus on creating new music and teamed up with a producer who came up to her offering various beats as possible recording material.

“This was rare for me because it’s hard to find just one producer to work with for a whole project.” But after working together on creating an album, they finally finished producing Rogue Pinay’s two-sided album, “Blood Moon” and “Things We Carry” debuted this past July.

“We really made time to not only record songs but also arrange different songs and put a lot of thought into the sound of the album,” Pestaño said. “It’s more made to be like a side A, side B type of thing.”

The whole album features nine songs but with different sides of the artist. While “Blood Moon” carries Rogue Pinay’s persona as a rapper, “Things We Carry” is more like storytelling, bringing in Pestaño’s memories growing up and pulling different types of emotions into the music. The album shows people why the artist has become the person she embodies today and why she does the work she does every day. It depicts the journey she experienced moving to a new country away from home and dealing with the challenges of the transitions that come along with it.

“This album is meant to have people see others as more than one single experience,” she explained. “People should not be defined from their one experience. We are whole complex human beings.”

After enjoying the process of creating her first album, Pestaño wants to make another. She aspires to do shows in the Philippines and other countries where people can relate to her music. As she goes on a sabbatical next year, Pestaño hopes to hold a mini tour in the United States and the Philippines.

To listen to Rogue Pinay’s music and new album, you can check it out here: https://soundcloud.com/roguepinay/tracks