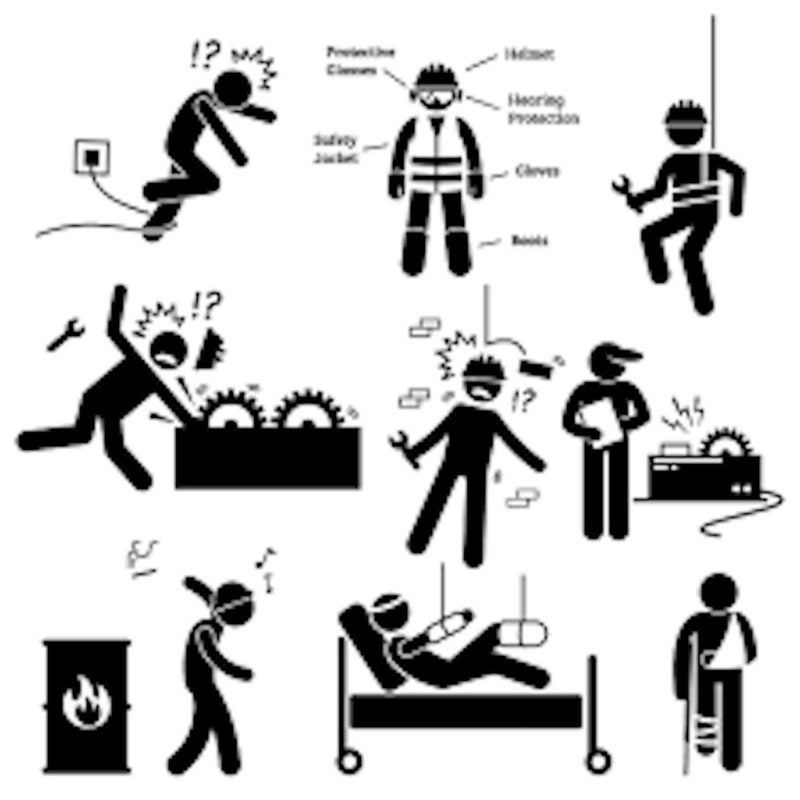 Selena Scola and several other workers worked at Facebook, Inc. as content moderators (hired from outside companies and classified as independent contractors). These content moderators are tasked everyday with reviewing and removing over ten million videos and images posted by Facebook users that violate Facebook’s terms of use. Moderators claim that every day they are exposed to videos, images, and livestreamed broadcasts of extreme and graphic violence such as child sexual abuse, rape, torture, bestiality, beheadings, suicide, and murder.

As a result of constant exposure to highly toxic and extremely disturbing images while moderators do their work, they developed and suffered from psychological trauma and/or post-traumatic stress disorder (PTSD).

Ironically, in 2006, Facebook, together with other tech companies, helped draft workplace safety standards to protect content moderators from workplace trauma and adverse consequences while doing their jobs. However, while other tech companies have implemented these safety standards, Facebook has not.  Instead, Facebook required its content moderators to work under conditions which caused and worsened psychological trauma.

The content moderators claim that by ignoring established workplace safety standards, Facebook did not provide a safe working environment for them. Facebook repeatedly exposed its content moderators to materials known to cause psychological trauma and PTSD. The lawsuit claimed that Facebook refused to implement reasonable and adequate safety measures to reduce the risks associated with exposure to graphic content.

Rather than proceed to trial, the parties agreed to a settlement. Facebook will pay $52 million in damages. Class Members will receive an automatic payment that may be used for medical screening and general damages for their exposure to potentially traumatic material. In addition, Class Members may seek other payments for treatment of a qualifying diagnosis and other damages. Facebook also will implement significant reforms addressing its workplace practices in order to reduce the harmful effects of exposure to graphic or disturbing materials.

LATEST
Post-COVID marketing – everything to know
US employment slows despite moderate November job gains
Trump social media venture investigated by US financial regulators
How to be a virtual influencer
Toyota announces it’s building a $1.3 billion battery plant in North Carolina
Instagram to tighten teen protection measures ahead of US Senate hearing