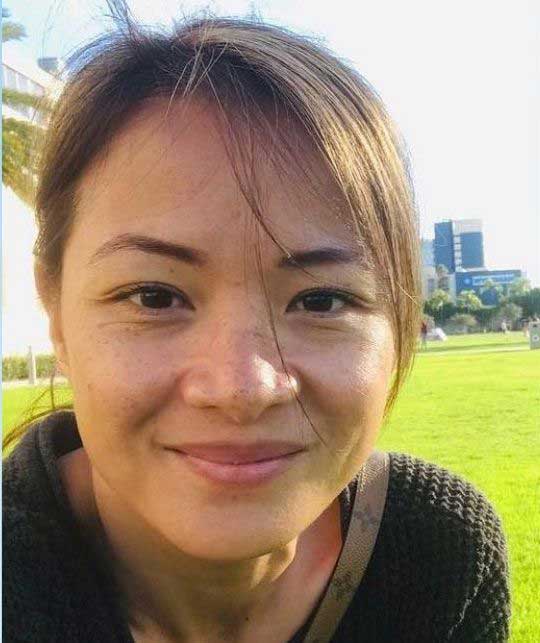 Police arrested the husband of a missing Filipina on suspicion of killing his wife nine months ago.

Larry Millete, 40, was arrested on Tuesday, Oct. 19 at his home in the San Diego suburb of Chula Vista.

Prosecutors charged him a day earlier with the murder of his wife, Maya Millete, and illegal possession of an assault weapon. He could be sentenced to life in prison if convicted.

Maya Millete, 40, disappeared on January 7.  Larry Millete, whom police considered “a person of interest” in the case, said Maya left of her own accord, leaving her cell phone the couple’s three children.

A gun owned by Larry Millete is also missing, as well as a black Lexus SUV that prosecutors believe he used to dispose of his wife’s body 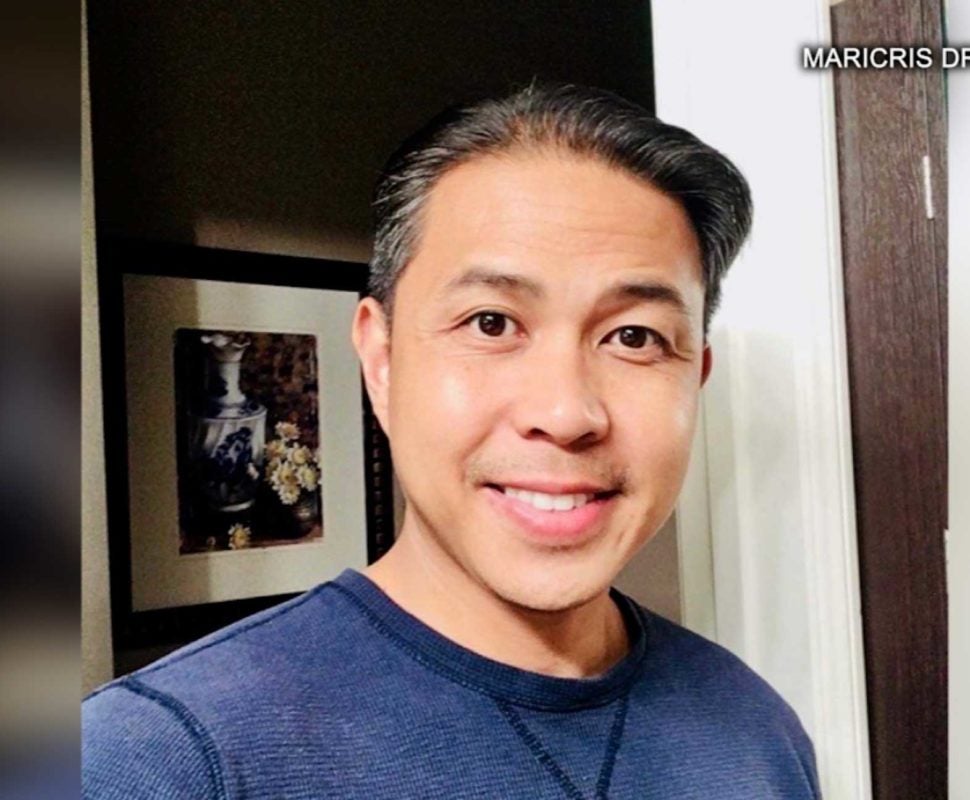 Larry Millete was arrested for the murder of his missing wife. SCREENSHOT

The district attorney said Maya was in a “toxic relationship” and that she called a divorce lawyer before she vanished. Larry opposed the divorce.

Larry Millete’s attorney, Bonita Martinez,  told KFMB-TV she was surprised by the arrest “since they have no proof Maya is dead, and I believe she is still alive.”

District Attorney Summer Stephan said the law allows the filing of a murder charge without having a victim’s body.

Authorities and Maya’s family members are still asking for the public’s help in finding her remains.

LATEST
US to raise $200 billion for G7 vs China’s Belt and Road
Putin to make first foreign trip since launching Ukraine war
UK’s Johnson: Cost of Russian victory in Ukraine is too high
Gilas into semis of Fiba U16 Women’s Asian Championship Division B
Russian missiles kill one and wound six in Kyiv, Ukraine says